The Incredible Science Behind Coolsculpting 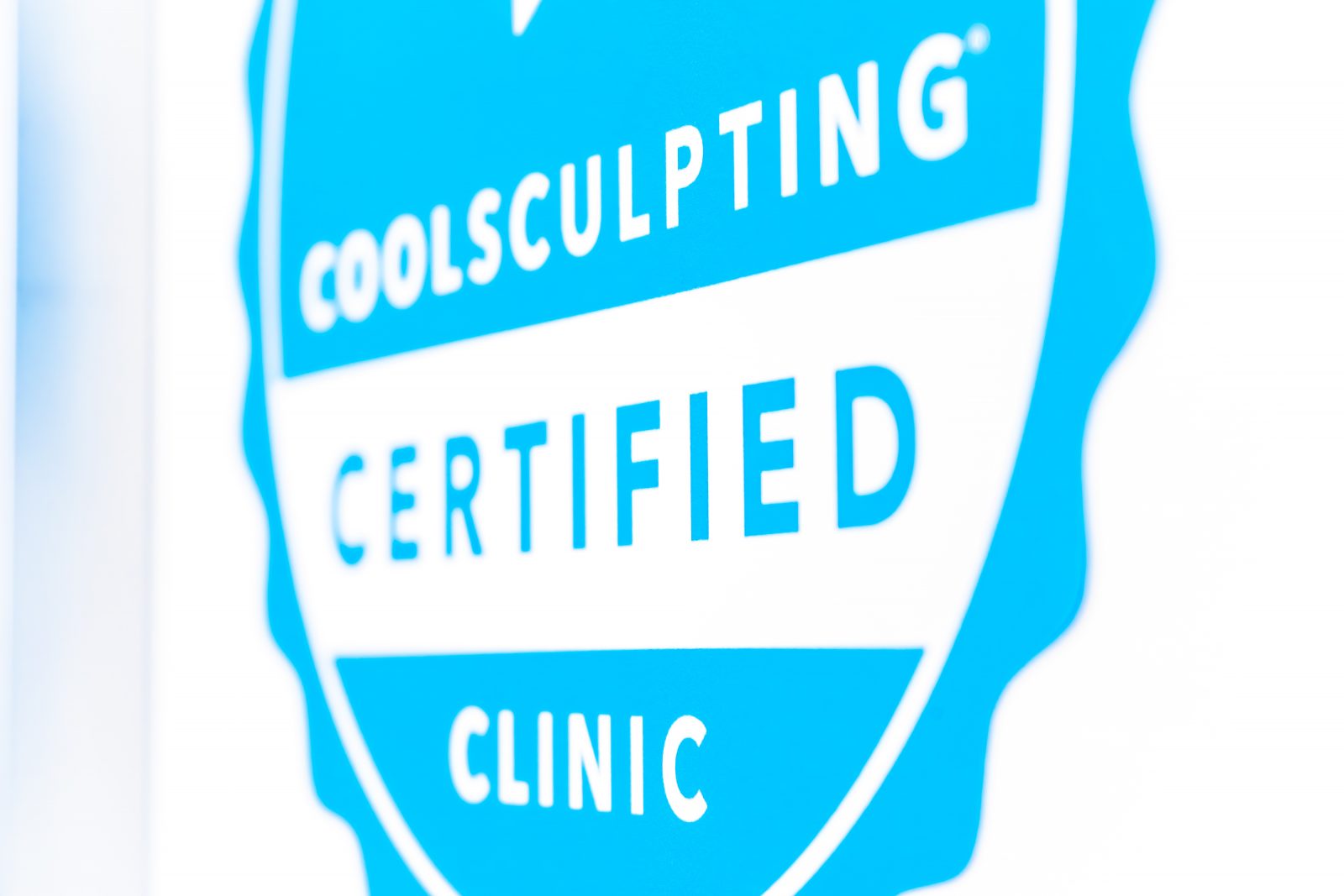 Today we want to share with you the incredible science behind coolsculpting. Have you heard of Coolsculpting? If you’re in any way interested in the beauty and cosmetics industry, chances are you have some vague knowledge of what it is or what it does. The problem with vague knowledge, though, is that if you’re going in to get treated, you don’t want to enter the clinic not knowing what to expect during the procedure and what’s going to happen. Preparation is key to any treatments, cosmetic, medical and each one in between.

You physically don’t have to prepare a thing, but it’s the mental readiness that matters a lot more. The last thing you want to do is be nervous right before you get into the operating room. But, there’s absolutely nothing to be nervous about when it comes to Coolsculpting and once you get a better idea of what it is and how it works.

Where it all started

Stories of a humble beginning are always so pleasant to hear. Especially when something miraculous is discovered completely out of nowhere, like the microwave. The concept behind Coolsculpting was first analyzed back in the 50s, when doctors noticed that some children had less fat buildup in their cheeks specifically, and not all of them had this.

After closely studying this phenomenon, it was discovered that those children who ate more popsicles incidentally had less fat in their cheeks. But this was no coincidence, since this was the work of a little process encoded in all our fat cells called “apoptosis”.

See, this sounds a bit complicated and scary, but in reality, it’s actually not that hard to understand. Fat cells destroyed through external methods, like dissolved with a special compound or even physically extracted out of the body, like during liposuction, go through a process called “necrosis”. But when fat cells destroy themselves, it’s apoptosis.

And apoptosis can be stimulated into occurring in a variety of ways, one which happens to be cold temperatures for long periods of time being exposed to that particular part of the body. So, as long as you can get something cold to stay on a part of your body for enough long enough, you can successfully activate apoptosis and let the fat cells commit what even the medical sphere sometimes refers to as “cell suicide.” It may sound crazy, but even doctors think it’s a fitting name.

How this works in Coolsculpting

This brings us to the Coolsculpting treatment itself and how all this science comes into play. The question here is: how can we deliver cold temperatures to a specific part of the body and keep it there long enough to ensure that the fat cells activate their apoptosis protocol?

There are actually certain cold saunas out there, which do use this same method, but they’re these super cold rooms that you stand around with nothing on but your underwear, shoes, gloves and hat.  Sure, it’s effective, but it’s also really cold and can be uncomfortable. Not to mention the fact that you may simply not want to treat your entire body.

For that there’s Coolsculpting, which works on specific parts of the body and tones exactly where you want. Special pumps are clamped onto the layer of skin that’s got the fat in it (don’t worry, it’s a very light grip so it doesn’t hurt) and begin to provide that area with a consistent stream of cold air. If you have sensitive skin or just don’t enjoy the cold, then you shouldn’t worry, since the temperature only goes down to 39 to 41 degrees Fahrenheit (around 4 degrees Celsius), which really isn’t that cold. In fact, it’s a little warmer than the average setting on your fridge, so if you don’t mind putting your head in one for a while looking for that half empty bottle of whatever it is you were drinking, then you shouldn’t have a problem with Coolsculpting either.

The procedure altogether lasts up to an hour at the latest, though this depends on what you’re treating. Generally, you can expect to be in and out a little over an hour if you take into account some of the administrative matters that you’ll need to take care of before and after.

It’s actually pretty casual, in the sense that you don’t have to do anything but sit back or lie down as the Coolsculpting pumps do their work. In the meantime, you can read a book or magazine, watch TV, check your phone for work-related emails or even chat up the clinic staff. Skinly Aesthetics for their Coolsculpting NYC treatment plan always love to emphasize just how easy the procedure is for many clients and even relaxing to some extent.

After a few minutes of being exposed to the cold, your skin naturally goes numb, which means you won’t feel a thing for the majority of the procedure. Even if you’re afraid of the cold, you have nothing to worry about past the 7 to 8 minute mark.

Once the procedure is finished, at this point, your body will start going through its natural process. This means that the fat cells that were exposed to the cold will slowly begin to activate their apoptosis process and one by one will be discarded as they die away. And all of this is done completely naturally, without any other agency from the clinic or yourself. This is what makes Coolsculpting so special. Outside of the initial cold stimulations of the body, there is nothing else that you have to worry about; everything else is on your body’s natural abilities.

Over the coming weeks and months, you’ll see how your body slowly, but surely, tones itself, and one day you’ll wake up and notice that you have that amazing body you’ve always dreamed of. Skinly Aesthetics before and after pictures available at Skinly’s website are the best testament to what this treatment achieves for customers with stubborn fat. 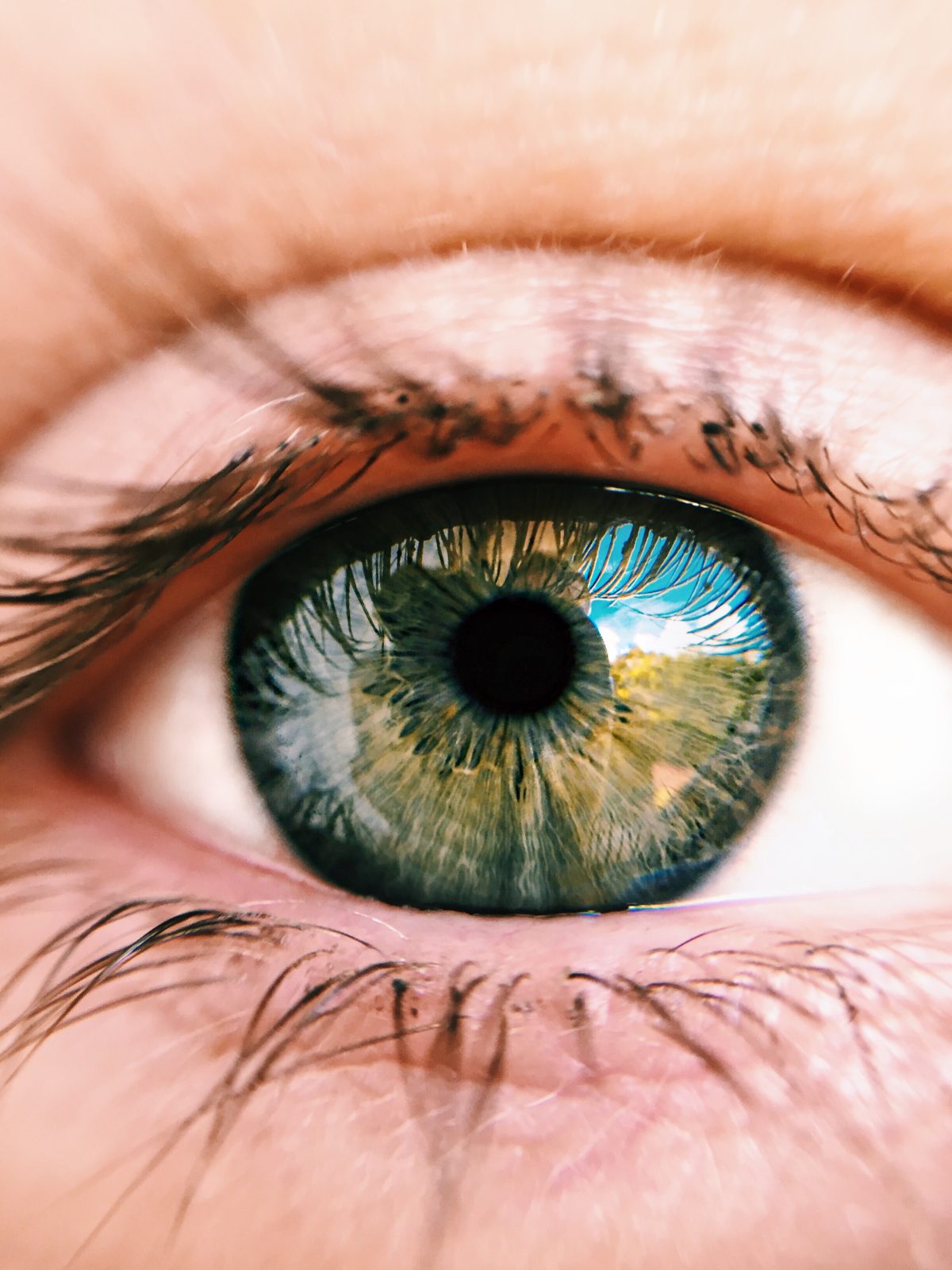 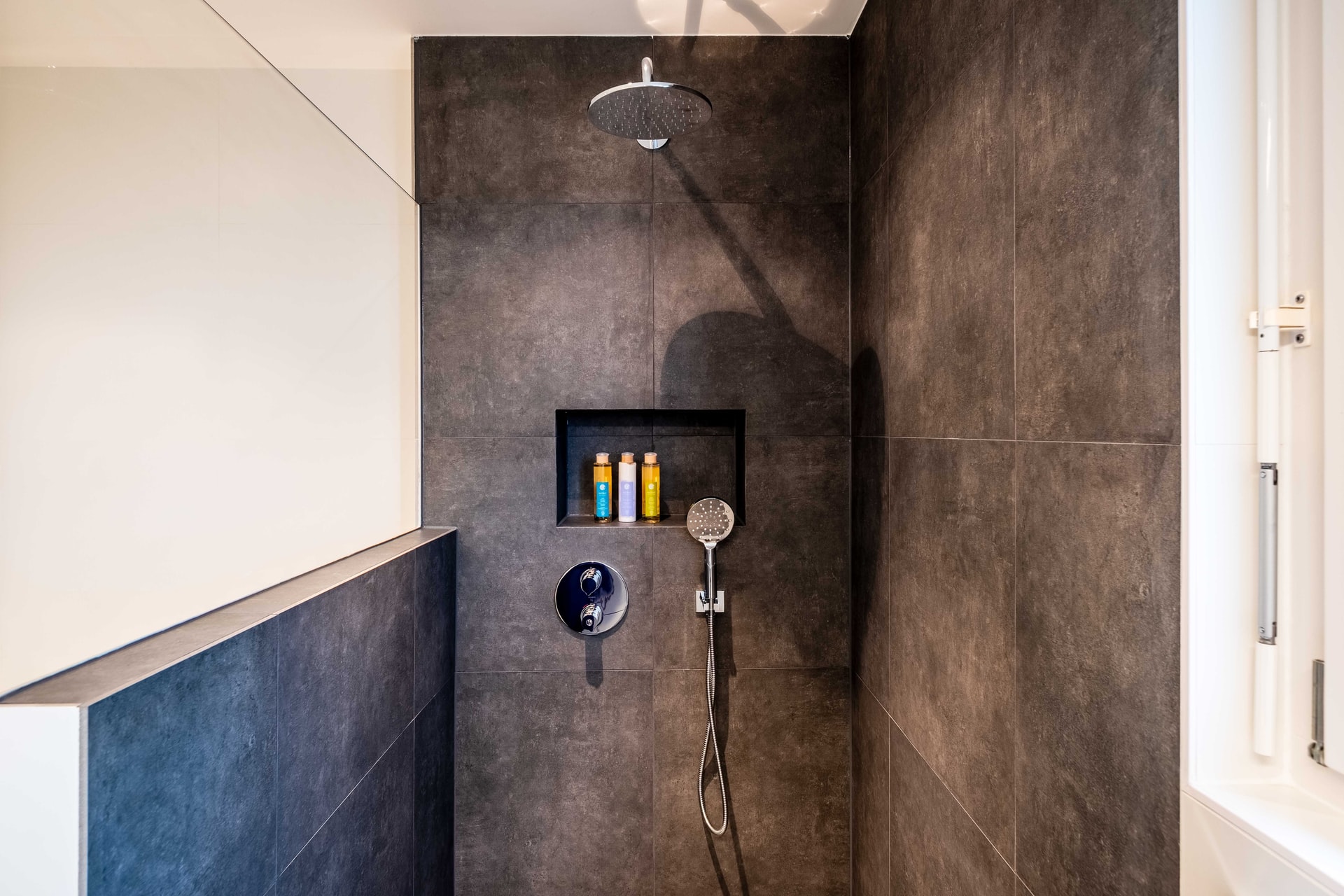 5 Characters We Want to be for Halloween