Nose Piercing Styles from Different Parts of the World

What are Nose Piercings?

Photo by Luriko Yamaguchi on Pexels

Nose piercing refers to the piercing of the nose to allow for the use of jewelry, known as nose jewelry. After ear piercings and tongue piercings, nose piercings are the third most common type of piercing that is done globally. Having a rich history, it is associated with ancient civilizations in the Middle East and Africa including the Persians, Medians, Babylonians, Assyrians, Ethiopians, etc.

Today, how nose piercings are done has evolved. Take a look for yourself:

Nostril Piercing Styles Across the World

Considered to be the most traditional, nostril piercings consist of a single hole made on either side of the nose. It is situated just above the crease where your nostrils emerge from your cheek, with some distance away from the nasal bridge. Examples of jewelry that can be used with it include nose rings, small nose pins, captive ball rings, hoops, nostril screws, etc.

Nose piercings were introduced to India in the 16th century by the Moghul emperors. Also, the Moghul emperors were likely to have spread this norm to Asia, from the Middle East. Since then, this activity has found its way into the culture of Indian girls. As it is said to reduce pains at childbirth, Northern India prefers the piercing at the edge of the left nostrils, while Southern India prefers piercing the edge of the right nostrils.

This culture was brought into the United States, in large part, in the 1960s by hippies in search of spiritual enlightenment. Till today, nostril piercings are still prominently associated with the Indian culture and are commonly practiced in Pakistan, Sri Lanka, Nepal, and Bangladesh.

Bridge Piercing Styles Across the World

Photo by Tomaz Barcellos on Pexels

This is essentially a surface piercing as neither the bone nor the cartilage is pierced. Curved barbells are perfect for this kind of piercing. This type of piercing comes with a risk – the hole can easily close as a result of migration – warranting a newer piercing. If this happens, get help to remove the jewelry and get another piercing.

If not thousands of years, this piercing has a long history dating back to hundreds of years. It was first popularized in the Mesoamerican culture of the Aztecs and Mayans. In those days, being cross-eyed was believed to be a sign of beauty. So, since bridge piercings are in the field of your vision, they would turn your eyes inwards; achieving the cross-eyed look. While this is a legend- and its authenticity could be doubted- there are plenty of old statues that agree that bridge piercings were culturally relevant among the Mesoamericans.

Septum Piercings Across the World

This is not an easy one to do because it requires a knowledge of where the septum cartilage begins and ends. You may need guidance from someone who has done it before to get it done. The piercing can be gauged and circular barbells go well with this kind of piercing, as well.

Septum piercings were very popular among Native Americans. Also, the Aztecs, Incans, and Mayans loved septum rings and adorned them with gold and jade, mostly as a form of religious significance. Again, since having a bone through your septum signified a fierce look, warrior cultures- like the Irian Jaya- had affiliations with Septum piercing.

Septril Piercings Across the World

Photo by Barik5ive on Pexels

This is like an advance of the vertical tip piercing. It combines the vertical tip piercing with a gauged septum. Because of what it takes to gauge a septum, it takes years to achieve this kind of piercing and can prove to be extremely painful. It will require two pieces of jewelry; one for the septril hole, and another for the septum. Again, this form of piercing dates back into the Indian culture.

Getting a nose piercing is quite exciting, and it’s becoming more of a social norm too as people that have piercings are experiencing less antagonism and stigma. If you want to get one, go right ahead and choose a style. The style is what will influence what kind of nose jewelry you will need and you can easily get that in a store around you.

What Exactly Are SNS Nails? 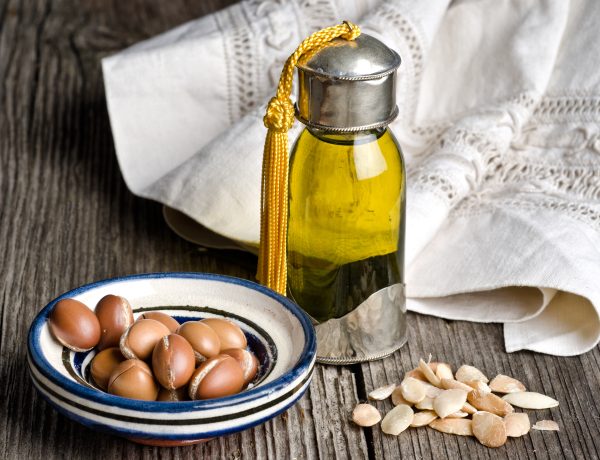 Why You Should Add An Oil to Your Skincare Routine

Producer Sevier Crespo on his Love of Sneakers