Famous Stars who use Beauty Injections 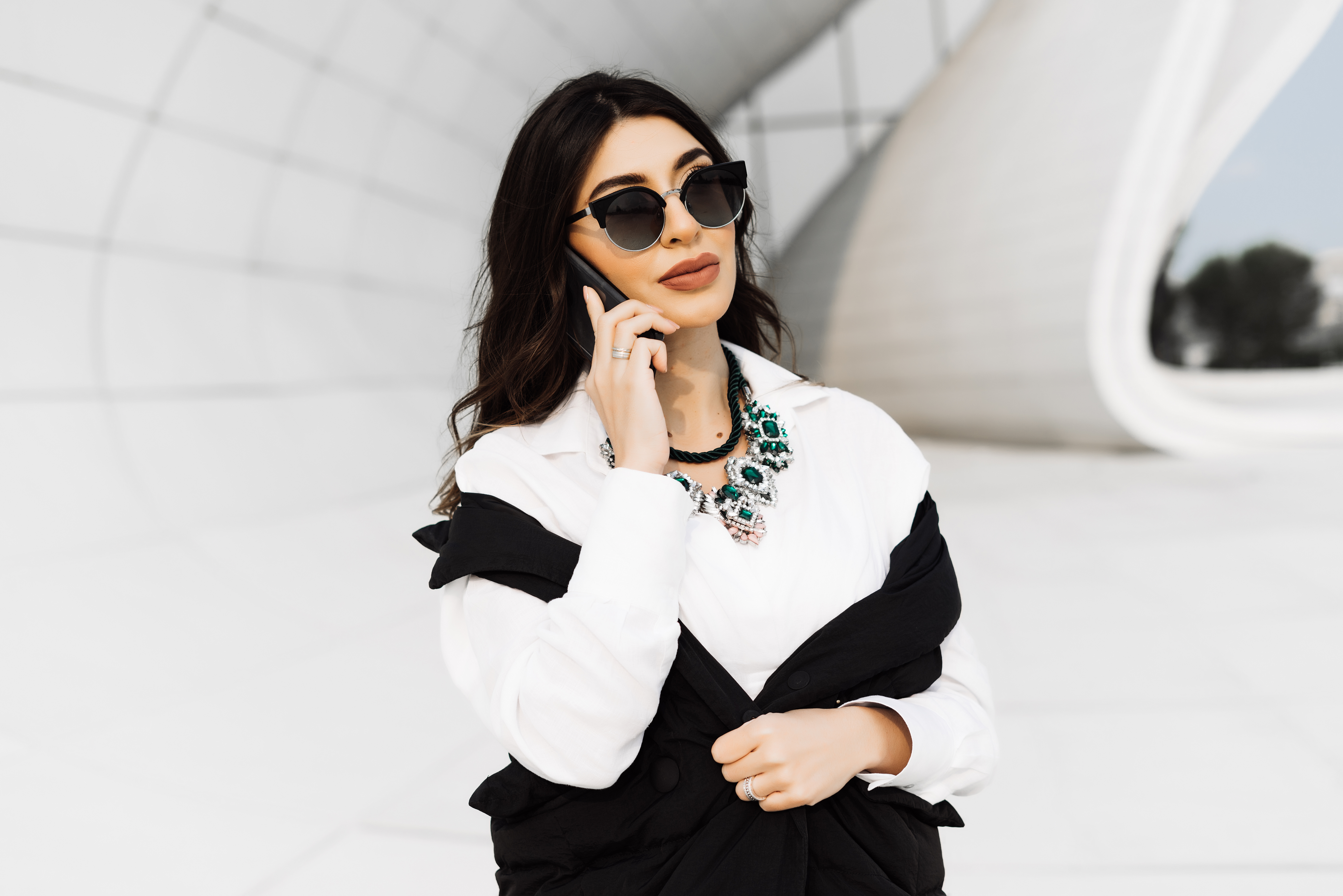 Today we want to talk about famous stars who use beauty injections. Fillers are not in vain called beauty injections. These are gel preparations for non-surgical rejuvenation, helping to get rid of deep wrinkles and the effects of ptosis (tissue prolapse due to gravity). Dermal fillers replenish the volume of tissues and, as it were, raise them. They are injected into the area of ​​the cheekbones, nasolabial and glabellar folds, the corners of the lips, under the eyes. They are used to smooth skin with post-acne marks. And this procedure is resorted to by many women, including well-known women all over the world. 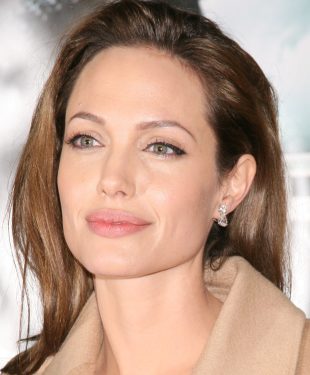 Most recently, Angelina opened up with Instyle journalists. She talked about how not afraid to grow old: “I look in the mirror and see how I look like my mother at this age. I see myself getting old and I love it. This means that I live. In my face, I see my whole family. I normally perceive my shortcomings and adequately – my age”.

But we can say that Angelina is a big liar, she was caught in this not only by experts but also by fans, having scrolled through collections of photos from different years. Back at 35, Jolie had deep enough creases on her forehead, mimic wrinkles around her eyes, and a floating oval of her face.

At 42, she suddenly freshened up. The actress’s forehead has become smooth and now does not express emotions thanks to Botox injections. And the facelift (circular facelift) puts the oval in place. Angie also improved the quality of her skin with the help of hardware procedures (even her beautician admitted that the actress loves microdermabrasion).

Angelina looks better now than at thirty. And, of course, she does not want a face with wrinkles and flecks to look at her from the mirror.

As it has long been known, the multimillionaire has undergone many aesthetic interventions, as a result of which her appearance has completely changed. However, in addition to direct operational interventions, the star also uses fillers:

Now Kylie looks very different than at a young age as if creating her own face from scratch.

Bella Hadid was named the most beautiful woman in the world by The Sun. However, not only nature and natural data helped the famous 23 years old woman to receive this title.

Many fans noticed that fillers are noticeable in the cheekbones of the model. So, on Hadid’s face, it is noticeable that she underwent blepharoplasty to achieve the effect of “fox’s eyes”, removed Bisha’s lumps, changed the shape of the nose and lips, and also performed an operation to sculpt the oval of the face. 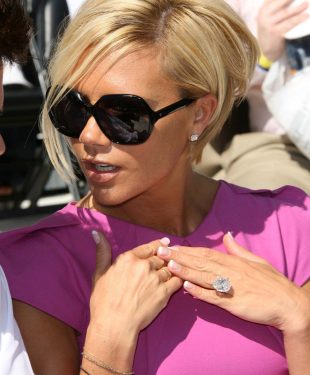 “I don’t bother about age. I am growing up next to an amazing man – my soul mate. And I’m completely happy,” said Victoria.

In fact, insiders claim that Victoria is also afraid of getting old. She does not even smile once again at photographers, because she is afraid of mimicking wrinkles. And to prevent wrinkles from showing themselves, experts say she uses fillers, like many women in Hollywood.

Due to plastic surgeries, the star of The Magnificent Century and the leading actress Meryem Weatherly has changed a lot. Despite the fact that the actress herself denies that she resorted to the help of plastic surgeons, fans suspect that Meryem still regularly makes “beauty injections” to tighten her face and made contouring by changing the shape of her nose and lips.

On the Instagram of a star, there are often disputes between subscribers about whether the plastic went to the benefit of the celebrity. And while loyal fans claim that the slimmer Meriem began to look even younger than during the filming of the Turkish series, others are wondering why the girl went for such a radical change in appearance.

How to Invest in Online Gambling in 2021