Getting to Know Actor Jesse Kove 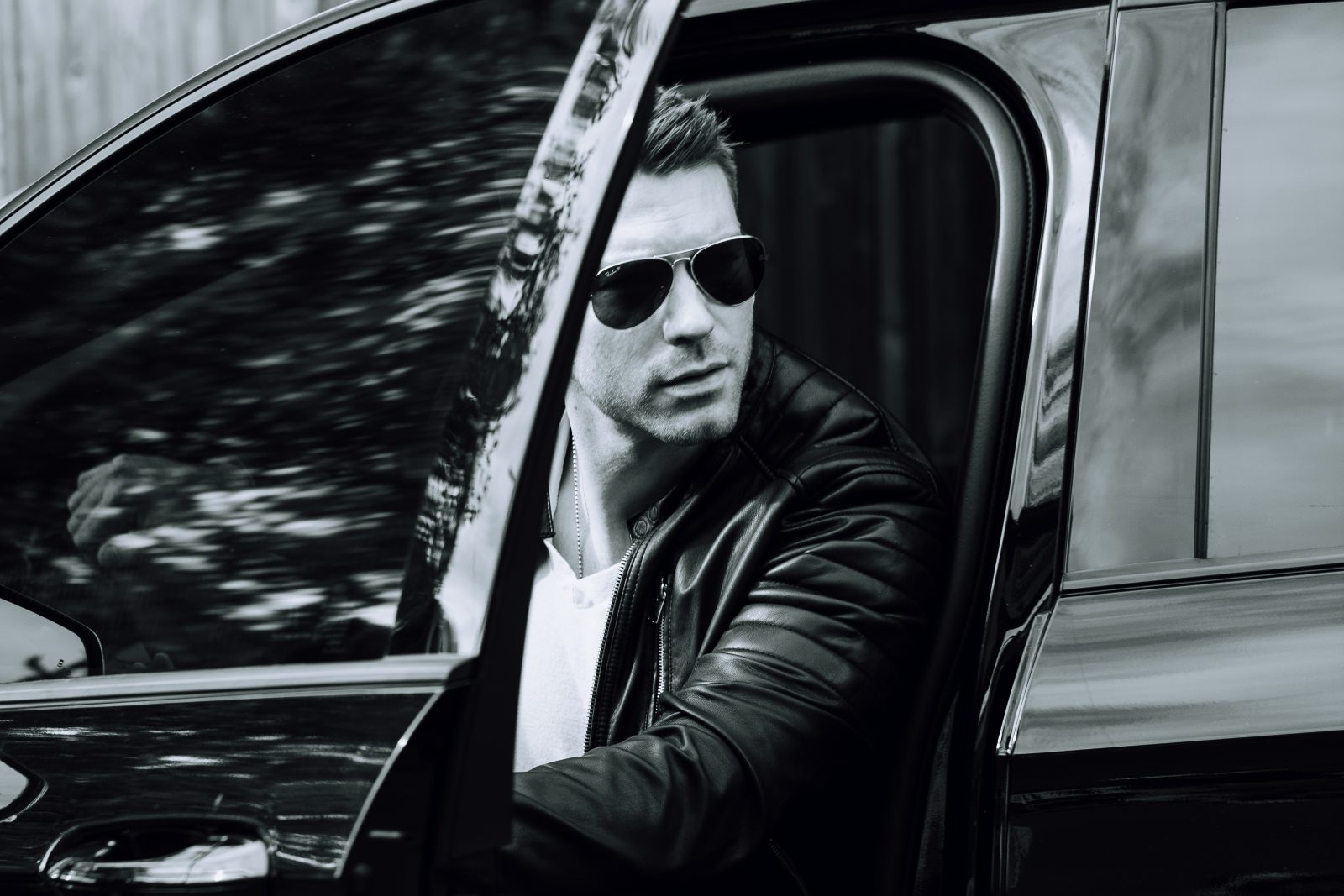 Jesse Kove is an actor best known for his role alongside Joseph Fiennes in “On Wings of Eagles” (the unofficial sequel to “Chariots of Fire”). Son of pop-culture icon Martin Kove (Sensei Kreese in “Karate Kid” and “Cobra Kai”), the 6’2” superhero-in-the-making was born in Los Angeles and raised in the world of film, television, and theatre. At the age of 10, he spent his time creating movies using his father’s camera and performing skits for the family. Through his younger years and up into high school, he studied at a variety of performing arts and improv classes, continuing to cultivate his cinematic craft and even venturing off to New York to perform off Broadway. Jesse went on to appear in an array of TV and film projects, and even took on the task of producer for the teen crime thriller “As Night Comes.” In 2019, Jesse led the cast of the film “D-Day: Battle of Omaha Beach” alongside MMA fighters Chuck Liddell and Randy Couture, as well as Weston Cage Coppola (Nicolas Cage’s son). And in 2021 he came full circle when he officially joined The Karate Kid universe by bullying a young John Kreese in season 3 of Netflix’s breakout series “Cobra Kai.”

Your dad is a pop culture icon. What was it like arriving to set to play his character’s childhood bully on “Cobra Kai?”

There was something about it that felt just right. And there was also an aspect of nervousness in the right way because I really wanted to do the character justice.

I see you have a musical in your future called “Ask Me to Dance.” Can you tell us a little more about that? Do you sing?

I love to sing in the shower [laughs]. I could definitely use some training. But I think my voice is pretty good. I love to dance. It’s a thing in my family. The Koves are always the first ones on the dance floor.

And then how do you find making the transition (from a musical) to a thriller like “A Deadly Abduction”?

That’s a good question. It’s always nice to jump to different genres as an actor, to play different characters and to go from a comedy to a thriller, but hopefully the comedy is after the thriller so you have something nice to do after a thriller. I love the challenge of the different aspects of these different genres. 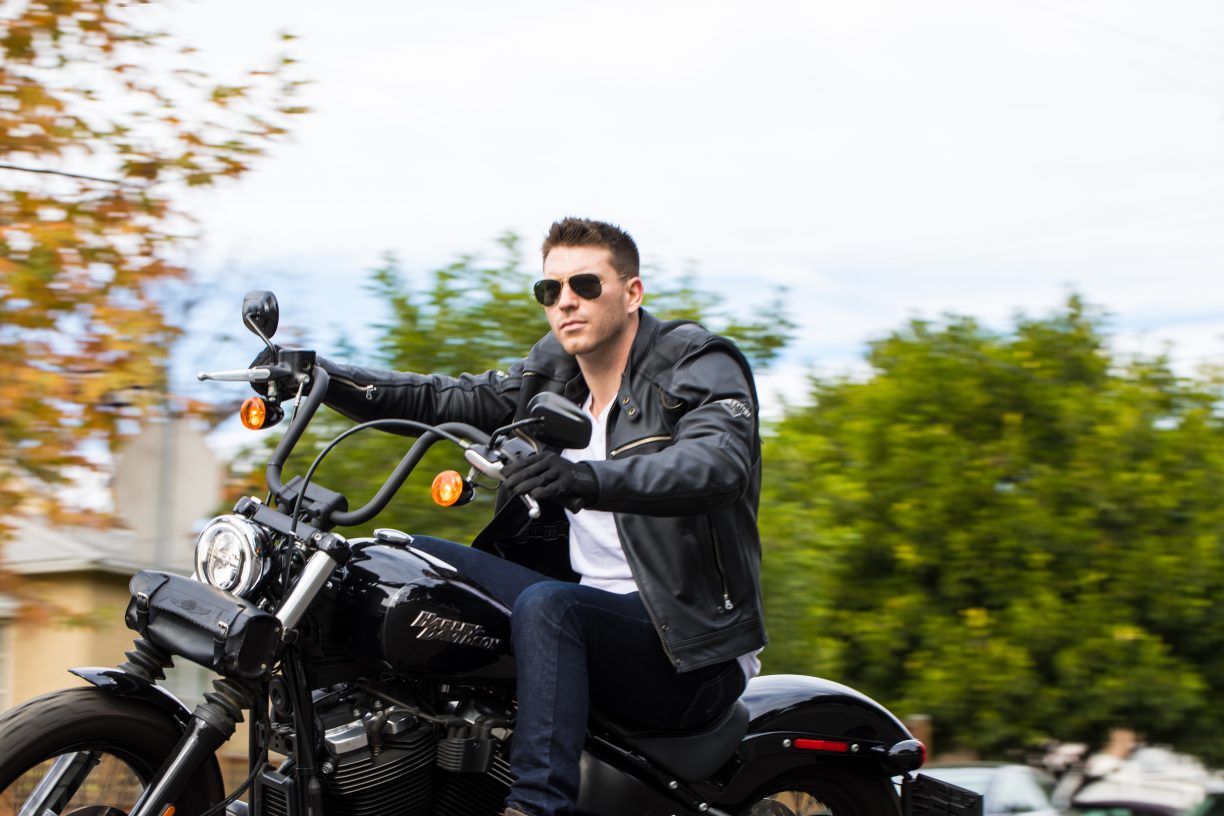 What would your dream project be?

It would be so exciting to play a superhero on some series similar to a Batman-type character or Captain America-type character where they use a lot of physical training and hand-to-hand combat and creative weaponry versus being able to fly or bend space and time. I feel that a superhero who’s a little more “Earthly” would be so much fun! I still have my fingers crossed.

How about directors? Someone you’re dying to work with?

I’d of course love to work with James Cameron, who is such a visionary. And Martin Scorsese would be such an honor. But there’s more than that — list is long for sure.

You’re in incredible shape. What’s your mantra when it comes to taking care of your body?

Get the hard stuff out of the way first. It’s always downhill after that. And that goes for life as well.

Being lazy with my girlfriend, Shelby, and our Pitbull, Brody — watching TV shows or going to the movies and eating whatever food we want.

Any travel plans this summer?

“A Deadly Abduction,” a TV Thriller. I’m very much looking forward to that. Also, series called Gravesend, which I’ll be working on in New York. And of course, “Ask Me to Dance,” the musical, which is very exciting. And several others that I can’t really discuss at the moment.

14 Car Must-Haves for Your Next Road Trip