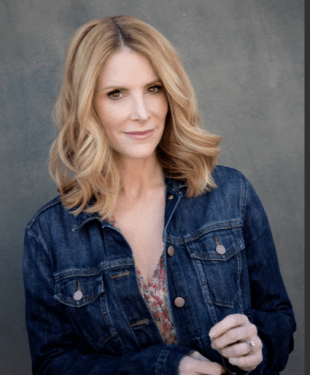 If you are a fan of great television, specifically, shows like Grey’s Anatomy, Scandal and 24, then Jenny Cooper is a familiar face. The Canadian-born actress continues to grow her impressive resumé as she stars in the hit Netflix series, Virgin River.

Based on the novels by Robyn Carr, Virgin River follows Melinda ‘Mel’  Monroe, a woman who answers an ad to work as a midwife and nurse practitioner in the remote California town of Virgin River. While she hopes it will be the perfect place to start fresh, she soon discovers that small-town living isn’t quite as simple as she expected. She must learn to heal herself before she can truly make Virgin River her home. Jenny Cooper plays Mel’s cautious older sister, Joey Barnes. Joey is weary of Mel’s move to Virgin River and makes every attempt to convince her to return to Los Angeles.

The critically acclaimed series has made its mark in Netflix streaming history. The season 2 premiere was given a coveted 100% fresh on Rotten Tomatoes while racking in nearly 1.8 billion views in November and December of 2020. Following the news of Virgin River being picked up for a third season, we caught up with Jenny Cooper to chat about her admirable career and of course, Virgin River. 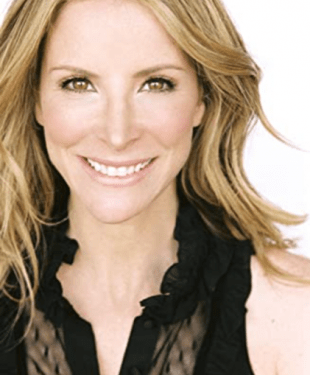 Cliché: What drew you to acting? How did you get your start in the business?

Jenny Cooper: My parents were huge movie and theatre buffs. So, I grew up really appreciating the arts, both visual and performing. At some point, when the lights would dim before a performance or a movie, I started to have a sense of belonging. That led to studying acting, which was extremely fulfilling, and finding “my people.” I had done a few commercials when I was little so had my SAG card when I came out to LA. My career kind of started backwards with a couple of series regular roles (Jake and the Kid, a Canadian series) and Fast Track (Showtime). They both filmed in Canada and lasted one season each. When I came back to LA, I had to start back at square one. I had to build my resume with guest star roles and take every acting class I could fit into my schedule.

What entices you about joining a project, the people involved, the overall script or the character you are reading for?

All of the above! Definitely the people involved. The longer I am in this business, the more I want to be surrounded by like minded people I can trust and grow with. And of course the script and relationships depicted are key. I love it when a theme or role mirrors an experience I have had or grown from, something I can recognize. That’s part of what I love about playing Joey on Virgin River. My own sister lives in NYC so we have, for the most part, a long distance phone relationship. But we are so close that it always feels like we are in each other’s living rooms. And no one knows me better than she does. No one shares your life experiences quite like a sibling does…

You’ve been on so many successful shows with such incredible followings like Grey’s Anatomy, Scandal, and now Virgin River. How does having such dedicated fans inspire and motivate you on set?

So, it’s an interesting relationship. Of course, we’re not really thinking about pleasing the fans when we’re on set doing the actual work. The writers come up with the storylines they feel work best, a million things go on behind the scenes to help realize those storylines and lastly, the actors (and director and crew!) come in and do their best to bring them to life. But I have often found there is no rhyme or reason to shows that do amazingly well and some that just don’t find their way. Virgin River definitely seems to have found a robust and international audience. It is very exciting, and I find our fans to be incredibly loving and generous, both to the show and, personally, to the cast. Social media really allows you to hear from everyone, for better or worse, and the support has been extraordinary. 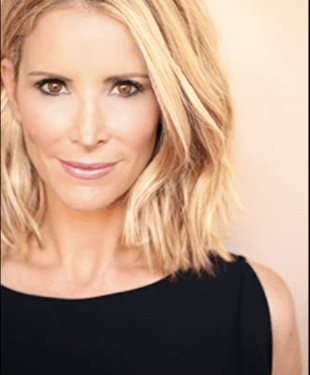 Tell us about your character Joey on Virgin River.

I would love to! Joey is a mother of three. She’s recently separated from her husband, Bill and is heading into unchartered territory. Joey is used to being on top of everything; a multi-tasker who manages to take care of her busy life with effortless style. However, all of that comes crumbling down when her marriage falls apart and she has to figure out what to do next. Mel relies on Joey for her big sister advice, but Joey leans on Mel too for comfort and support. And I think that’s why she has such a hard time accepting the fact that Mel is really happy somewhere else.

Congratulations on Virgin River being renewed for a third season! Is there anything you can tell us about the upcoming season?

Thank you. I can’t really say much other than you’ll get to see more of Joey’s awesome house!

You’ve played some amazing roles in your career. Is there a dream role you’d like to play?

I would love to do something totally different, like a period piece or play a vampire. Just a fun 180 of some sort.

What’s next for you?

I am working on a couple of projects that I am writing and producing, which are my other passions. And sending my children back to school in April, which is very exciting! 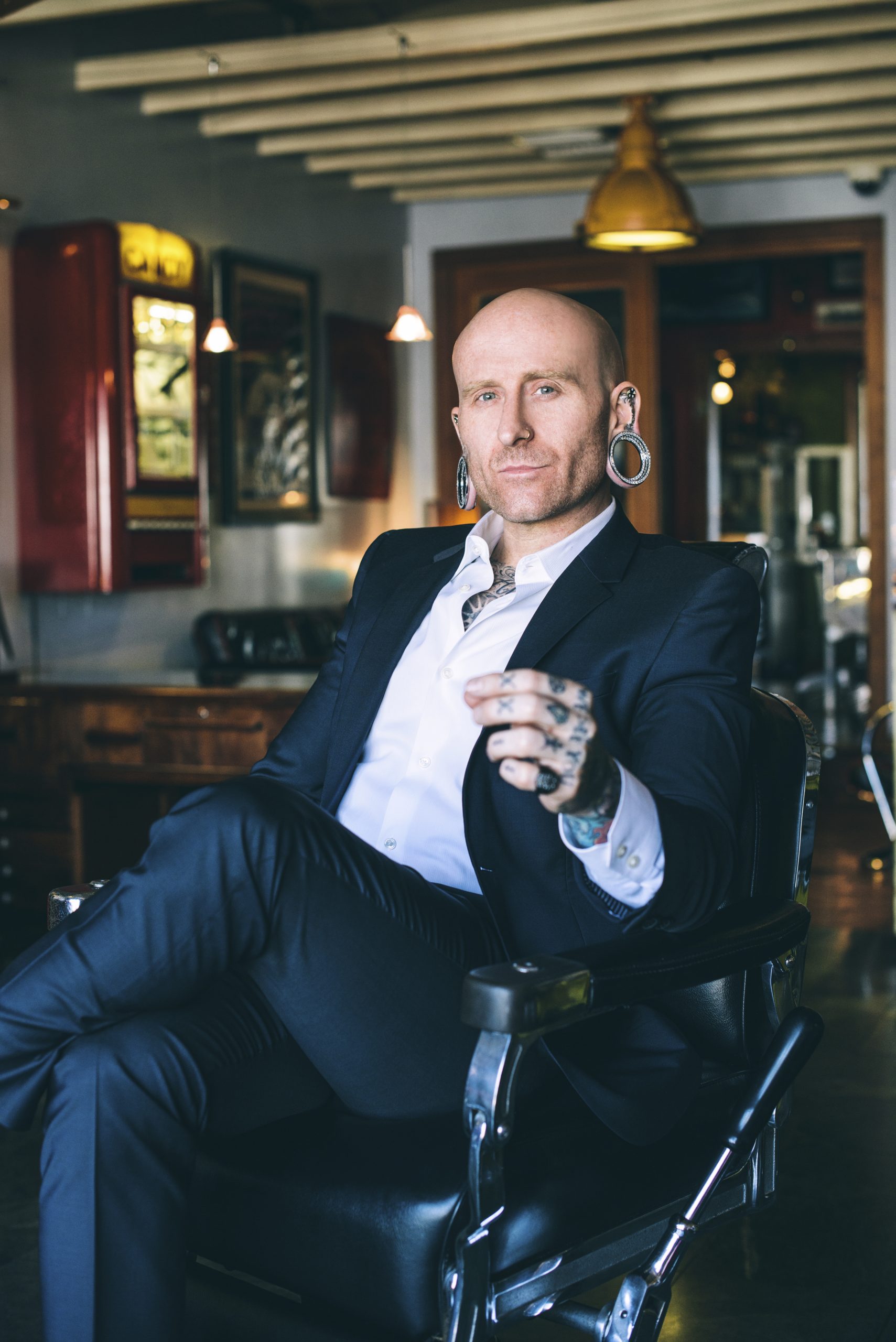 The Man Behind Hollywood’s Most Coveted Piercing Trends

Which Type of ‘Seducer’ Are You?