Abby Lee Miller Confesses She Thought She ‘Died’ During 8-Hour Spinal Surgery: ‘It Was Rough’

Two years after undergoing life saving surgery, Dance Moms alum Abby Lee Miller has revealed the tough reality behind her road to recovery. The reality star had emergency spinal surgery in April 2018, after doctors found a mass infection putting pressure on her spine and causing her severe pain. She opened up about her Burkitt lymphoma diagnosis, a rare form of cancer, when she sat down with Dr. Hooman Melamed for an interview with ET. “I remember saying to the anesthesiologist, ‘Just tell me I’m gonna see you when I wake up,’ and he said, ‘I can’t tell you that, ma’am,’” Abby began. 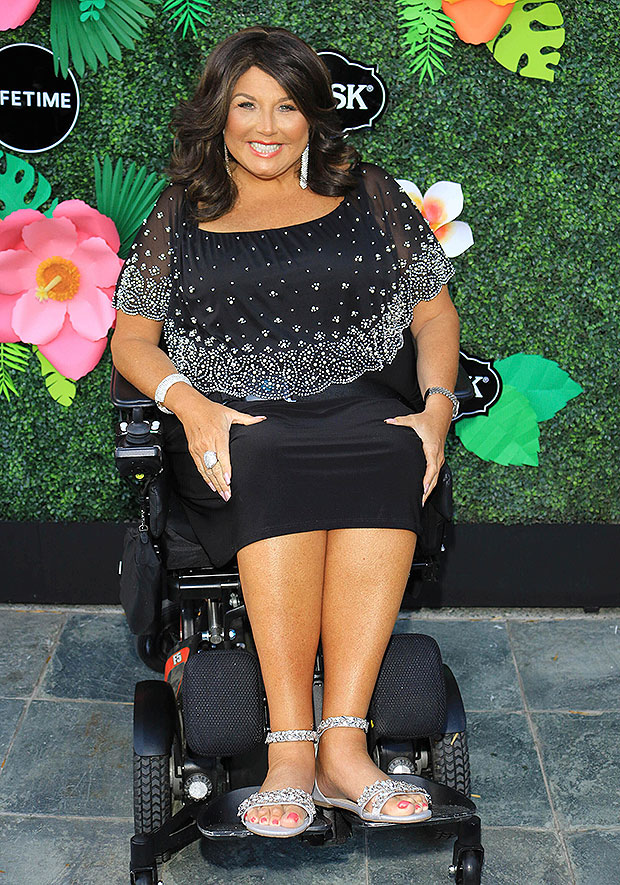 “That’s when I knew, and then I heard [Dr. Melamed] say something that I didn’t know, he said, ‘Get the theater ready, I’m going in,’ and I didn’t know that the operating room was called the theater and I thought I died. I’m dead already. You know, I can still hear them talking.” Dr. Melamed, who performed the surgery on the former reality star, said her blood pressure began plummeting however he was determined not to lose her on the operating table.

“I was like, ‘You know what, not on my watch. It’s not happening,’” he recalled. “I said, ‘We’re going in.’ I called my wife, I said, ‘Honey, I’m not coming home tonight.’ I said, ‘I’m gonna be there all night. I’m gonna be operating. I’m not coming home tonight. This is not gonna happen on my watch. I don’t care what it takes.” Despite her miraculous recovery,