Shortly after the polls opened on Election Day in Baltimore, Maryland, the music began: as people stood in line to vote, jams by Frankie Beverly and Maze, classics from Motown and hits by Michael Jackson wafted through the chilly morning air.

Indeed, the atmosphere was festive. A food truck offered free cupcakes and bottled water. Multiple volunteers doled out masks, hand sanitizer and popcorn. A Black Lives Matter banner flapped in the wind, as did dozens of candidate signs for local and national races.

This particular scene played out at Edmondson High School, one of two-dozen consolidated “vote centers” in this predominantly African American city of 602,000 residents. Lines were long as voters made a robust showing, part of a wave of record voting nationwide.

In fact, more than 2.2 million Marylanders did early voting or mail-in voting, according to Board of Election figures. “We had record turnout with early voting,” said Prince George’s County Executive, Angela Alsobrooks, who leads one of the richest Black subdivisions in America.

“Thankfully, people listened to advice and voted early and safely. That participation was really important, because we were one of the jurisdictions where the Black and Brown community was hit hardest by COVID. Still, our voter participation was strong.”

Your Vote, Your Story: Black Voters Share Their Stories Of Casting Their Ballots

Mississippi Man, 99, Born To A Louisiana Sharecropper Casts His Vote

Maryland, historically a heavily Democratic “blue” state, currently has Larry Hogan, a Republican governor and both suburban and rural communities that skew conservative and “red.” In many ways, it’s a microcosm of America and cities such as Baltimore offer a snapshot of Black America.

Lupita Nyong’o Named Most Beautiful Of 2014

‘Before The 90 Days’ Preview: Mahogany Turns The Tables On Ben & Accuses Him Of ‘Deceiving’ Her 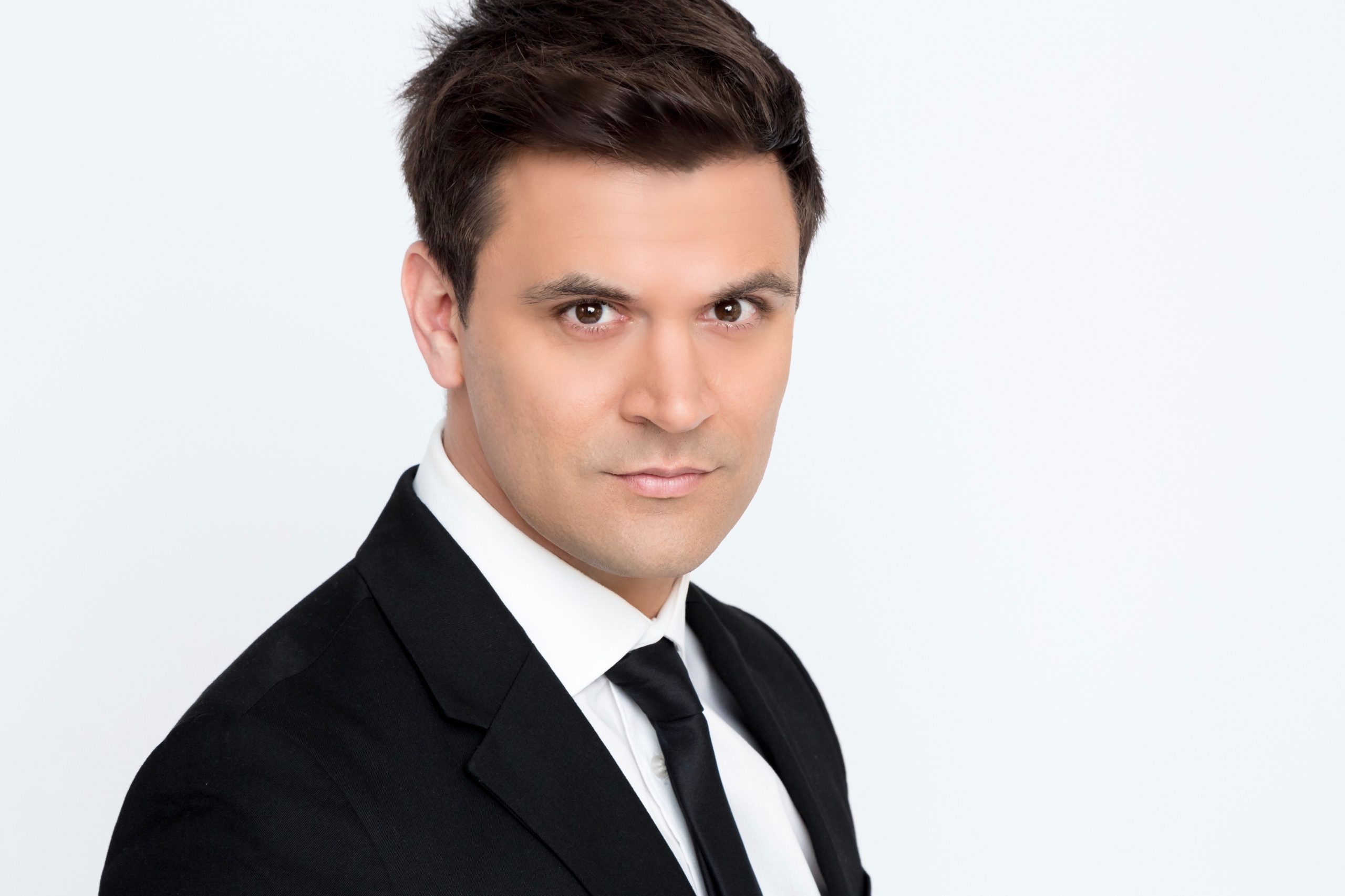 Kash Hovey — Actor, Producer, and Host of “On Air with Ka$h”

Guess Who This Little Patriot Turned Into!