It seems everyone is obsessed with the photos of Ben Affleck and Jennifer Lopez making their red carpet debut — even his ex, Gwyneth Paltrow. See her comment!

Gwyneth Paltrow has reacted to the stunning photos of her ex Ben Affleck, 49, making his rekindled relationship with Jennifer Lopez, 52, red carpet official! The pair stepped out at the Venice Film Festival on September 10 for the premiere of Ridley Scott‘s The Last Duel, which Ben co-wrote and starred in with childhood friend Matt Damon. The Goop founder, 48, who dated Ben in the early 2000s was among the thousands of people to comment on the snaps, writing, “Okay, this is cute,” under a photo posted by Jen’s stylist Mariel Haenn. 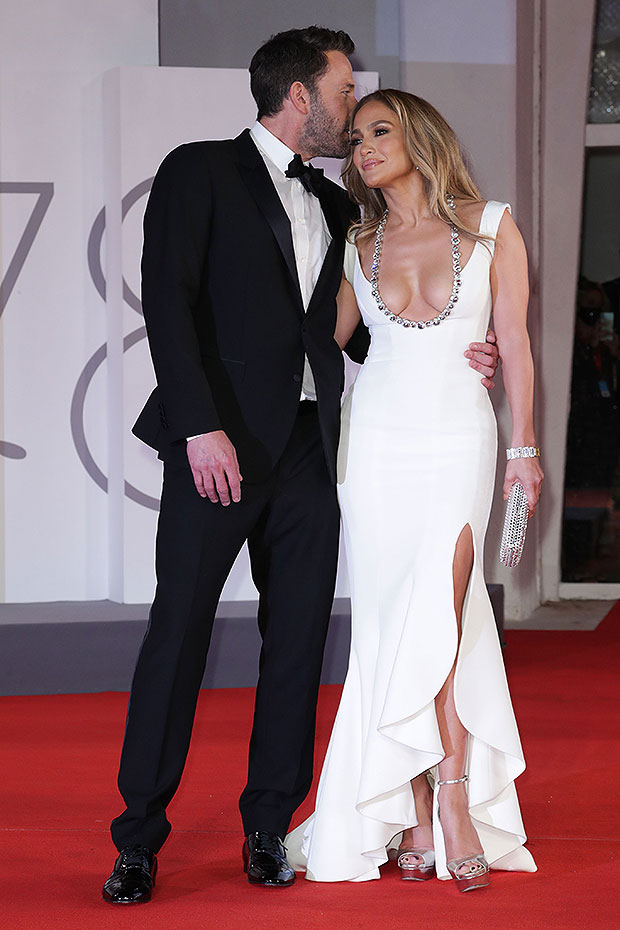 As fans would know, Gwyneth is practically the CEO of maintaining good relationships with her exes. She popularized the term “conscious uncoupling” after calling it quits from her ex-husband, Coldplay frontman Chris Martin, 44, with whom she’s stayed close with through the years.

Prior to her marriage, Gwyneth met Ben at a party in 1997, and they began dating later that year. The duo co-starred in the 1998 film Shakespeare in Love while very much in love themselves. Sadly, they had split by the time she won the Oscar for Best Actress for the acclaimed film in 1999, however she thanked her “friend” Ben in her acceptance speech. The pair rekindled their romance when they starred in the 2000 drama film Bounce, but ended things for good in late 2000. 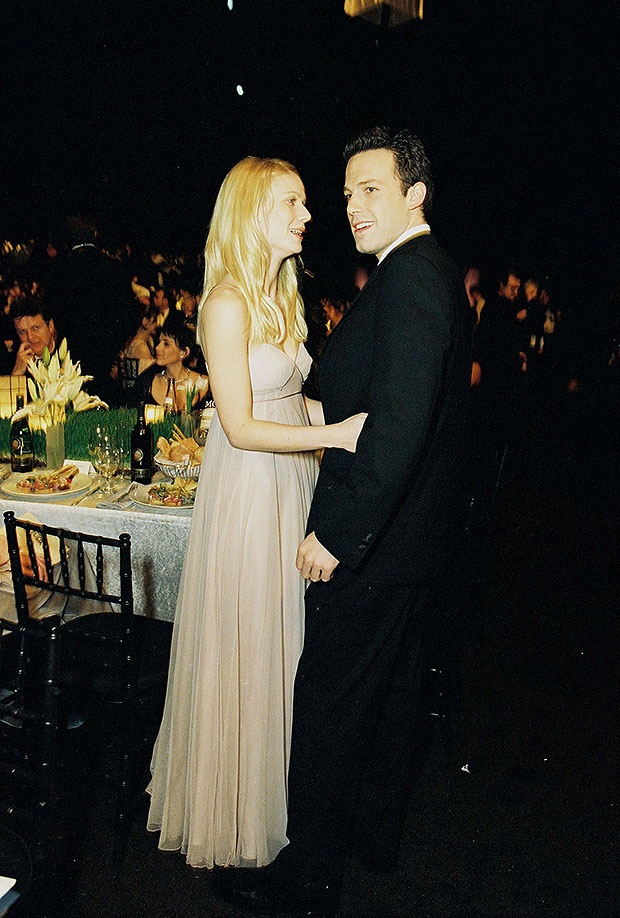