Demi Lovato took to social media to introduce Bellesa Boutique’s the ‘Demi Wand,’ which they created to help their fans take their ‘sexual relationship to the next level.’

Demi Lovato, 29, is trying to “take the stigma away from pleasure” by releasing their own sex toy. The singer shared a gorgeous photo of them holding the new product in its case to both Twitter and Instagram, and added a caption that introduced the toy, which is called the Demi Wand and only available at Bellesa Boutique, and gave their reason for creating it.

Introducing the Demi Wand! 🤍 I wanted to create my own sex toy to take the stigma away from pleasure, and to take your sexual relationship to the next level. https://t.co/4r3UUEY7Ge

“Introducing the Demi Wand! 🤍 I wanted to create my own sex toy to take the stigma away from pleasure, and to take your sexual relationship to the next level. Link in @bellesaco’s bio. Available exclusively at Bellesa Boutique,” the caption read.

It didn’t take long for their fans to respond to the post with supportive words and excitement. “queen of self care,” one fan wrote while another called the product “great.” A third wrote, “Didn’t see this coming but I love that it has happened. Demi out here eliminating yet another stigma. Such a groundbreaker. Love it” while others shared heart and smiling emojis. 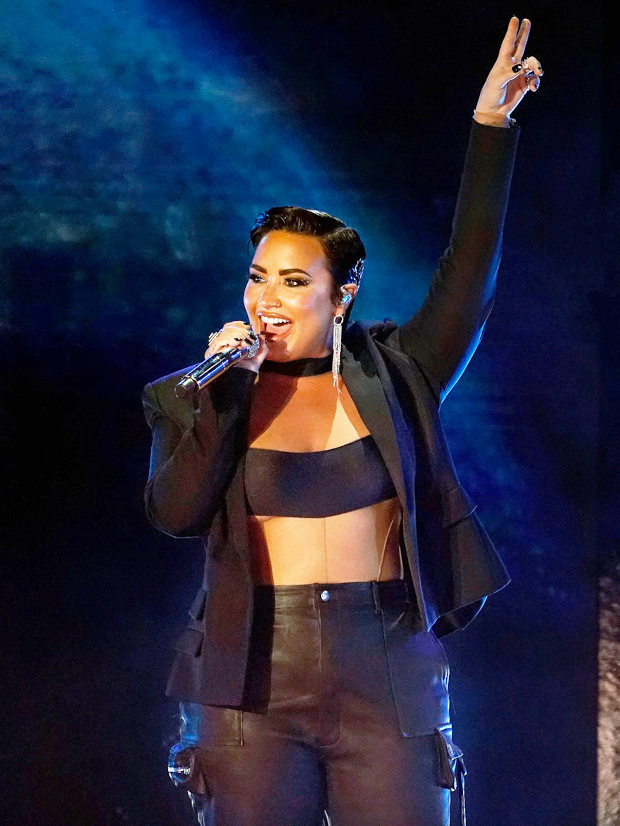 Demi’s sex toy is described as “the first of its kind” with eight vibration modes and and its own carrying case,