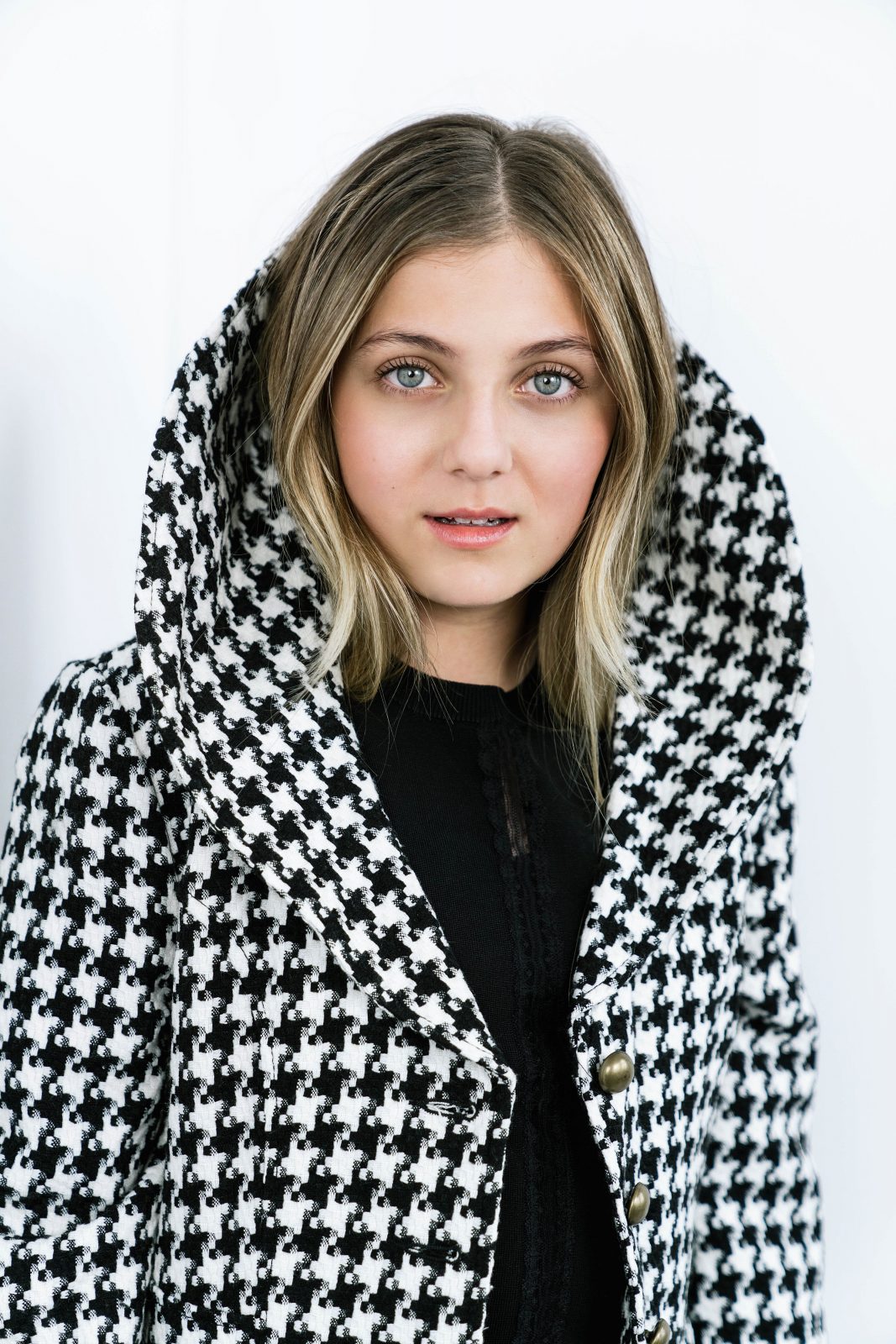 There are a few achievements in an actor’s career that provide that “I’ve made it” feeling. Landing your first leading role, walking on a red carpet, winning an award are all obvious markers of this. However, one of the most underrated achievements is being able to lend your voice to  a character in a Disney and Pixar film. This is an accomplishment that 12-year-old actress Emma Berman can cross off of her bucket list. Emma stars as Giulia in Disney and Pixar’s latest feature film Luca, out now on Disney+.

Luca, has been making a splash since its release on June 18th. Set in a beautiful seaside town on the Italian Riviera, Luca is a quintessential coming-of-age story about a teenage sea monster boy, Luca, voiced by Jacob Tremblay, who finds a friend in a fellow teenage sea monster named Alberto, voiced by Jack Dylan Grazer. Alberto introduces Luca to the world of possibilities that is living on land. The two, joined by Emma Berman’s character Giulia, enjoy a summer of gelato, scooter rides, and ultimate adventure.

While Luca marks the first Disney and Pixar film for Emma Berman, the actress is no stranger to voice acting. Since the age of 8, Emma has been voicing toys for the educational toy company LeapFrog. In addition to voice acting, she has appeared on stage in the Bay Area in productions of “Once” and “Gypsy” as well as in “A Christmas Carol” at the American Conservatory Theater. As a young performer who is dedicated to her craft, Emma’s future is bright and limitless. We were lucky enough to catch up with her to talk about Luca and much more!

Emma Berman: When I was 8 years old, I asked my mom to enroll me in a 2-week theater camp with the Bay Area Children’s Theater that was staging a production of Annie. I remember there were lots of little girls just like me there and we all wanted to get the part of Annie. It was very exciting to try out and even more thrilling when I got the part. It was the most incredible experience to perform in front of the audience. I got the theater bug and just wanted to keep doing theater from then on.

You’ve lent your voice to so many different projects. What are some secrets you can share about what it takes to be a great voice actor?

Emma Berman: I don’t know if I can really speak to what makes a “great” voice actor. I don’t think of myself as one, or maybe not yet, because there is so much more that I have to learn. But one thing that I really try to focus on with all of my auditions is making sure that I have really clear diction and that I have some specific emotions behind the lines. I always make multiple takes and listen back to see which one I like best. I try to make it funny by finding the beats and playing around with the speed of how I deliver the lines. Adding physicality when I say the lines helps me and I do it standing up.  For my very first voiceover project for LeapFrog, I had no training or coaching at all. I just read the script and my mom recorded it on her cellphone. For the last few years, I have been taking classes in performing arts, voiceover, and acting. I think the combination of this training definitely helped to shape me into a more versatile voice actor.  I love learning and discovering all the amazing things we can do with our voices.

Cliché: Tell us about your new Disney and Pixar film, Luca.

Emma Berman: I am so excited for everyone to see this film! It is not like anything you have seen before. Luca is about the kind of friendships that change us, make us curious, and help us overcome our fears and conquer our dreams! It’s a story about the unforgettable summer adventures of three underdogs, Luca, Alberto, and Giulia, set on the Italian Riviera in the post-war era (the 50s and 60s time).  This film encourages kids who might not be very popular or think they don’t belong to accept themselves and all the aspects that make them who they are.  Luca is a very inspiring story, and the main three characters are very unique and empowering. I think the coolest thing we learn from this film is that we should open our minds and hearts and be accepting of others. We can then make new friendships that change our lives in the most unpredictable ways.

Cliché: How do you relate to your character, Giulia?

Emma Berman: Giulia is about my age, 12 years old. She is a bit awkward and goofy, and she really wants to make new friends. She has a great deal of determination, but everyone thinks she is this weird kid who doesn’t belong. That’s how she and Luca connect, they both feel like outsiders. For Giulia, winning is important because that is her chance to prove herself. She really wants to be accepted and be looked at by everyone as the winner. I would say that I am similar to Giulia because she is super outgoing, she loves to make new friends and she has a hunger for adventure. I think I am also kind of goofy and determined and we both follow our dreams. Oh!! And we both have a cat! 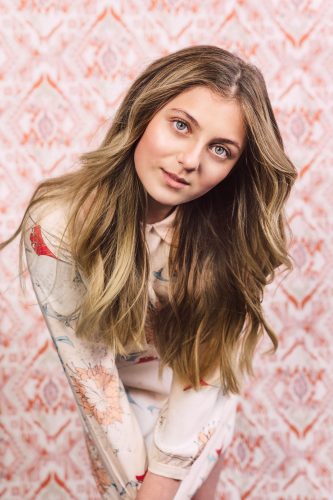 Cliché: The story takes place on the beautiful Italian Riviera and your character Giulia is Italian. How did you prepare to voice a character with an Italian accent?

Emma Berman: For the accent, I worked with the dialect coach Bettina Devin.  She is a lot of fun to work with! She is really funny and an incredibly talented actress and coach.  I also speak Russian at home which I think helps me pick up the accents in general. I also got the Babbel app on my phone to practice Italian words and was listening to Italian songs in the car. Before the recording sessions, my mom would take me out to get Italian food at the Trattoria da Vittorio, our local neighborhood restaurant in San Francisco and I would practice ordering in Italian. There are a lot of Italian food references in Luca and it was really fun and inspiring for me to discover so many pasta dishes and delicious flavors of gelato!

Cliché: How does it feel to be in a film alongside other great actors like Jacob Tremblay, Maya Rudolph, and Jack Dylan Grazer?

Emma Berman: It totally feels like a dream. I feel immensely lucky and honored to have given my voice to Giulia. I have always been a Pixar fan and these are the movies I grew up watching. Not in a million years would I have ever imagined that one day I would hear my own voice coming out of a Pixar character or see my name next to all the incredibly talented actors.  It is really mind-blowing. I still can’t believe it!

Emma Berman: Ooooh this is the hardest question because I am a huge fan of all Pixar movies! Well, I guess I’ll have to go with Inside Out because it is set in my hometown San Francisco where I was born and raised so it is just a little more special for me for that reason.

Cliché: What can we expect next from you?

Emma Berman: I am currently recording at home for a fun new animated series project coming up soon and I can’t wait to share more when I can!

Rebellious Rockers, Bruvvy, Spice Up Rock 'n' Roll in "U Think This Song Is About U" Video