She’s back! Mama June returns to the small screen in WeTV’s ‘Road To Redemption’ on March 19 — where she’s trying to get her life on track, following a stint in rehab. But, will she be able to prove to her kids that she’s changed her ways?

“You don’t know how many nights I’ve cried myself to sleep,” Honey Boo Boo says through tears in the explosive new trailer for Mama June :Road To Redemption — which returns to WEtv on March 19. The 15-year-old is emotional over her mother Mama June Shannon and fears that she may not be sober after returning home from rehab. The beginning of the preview highlights June’s alleged cocaine use and her absence from her daughters. But, she says she’s determined to change.

“I’ve got to continuously show Pumpkin that I’ve changed,” June admits, though, Pumpkin says she feels like she’s “drowning” in the responsibility her mother left her with when she went away for a year. Later on, June adds that she believes “everybody deserves a second chance,” when she’s asked about why her children should forgive her.

As June Shannon celebrates one year of sobriety, she and her troubled boyfriend Geno quarantined together in Florida, away from her family and children. Though some feared she was not committed to recovery, she’s back, sober and ready to heal her fractured family in “Mama June: Road to Redemption,” premiering Friday, March 19 at 9 PM ET/PT on WE tv. 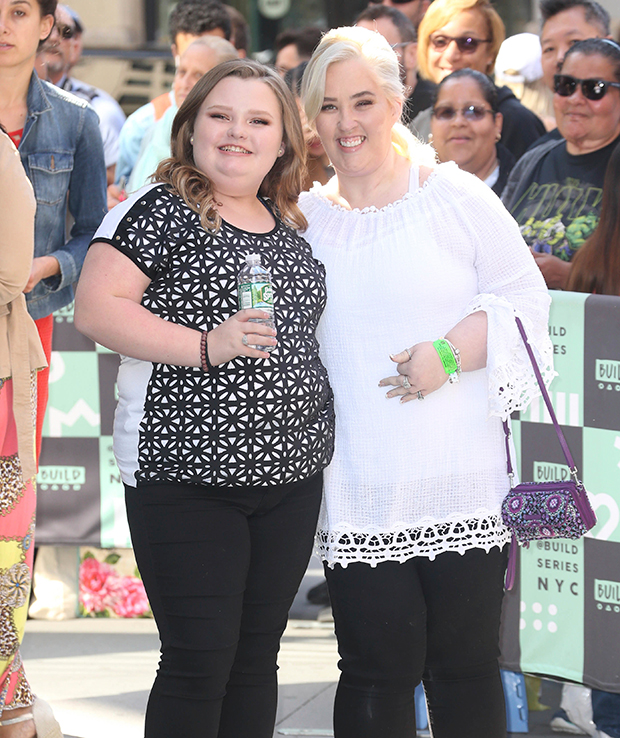 On this coming season of Mama June: Road to Redemption, Pumpkin and her husband are having trouble keeping their heads above water. Due to Josh’s job,

See The Real World Season One Stars Reunite for the First Time in 20 Years on E!'s For Real