Josh Brolin celebrated his “punk rock” sobriety milestone with a moving Instagram post, crediting his wife and children as his support system throughout his journey.

Why Josh Brolin Calls Himself a “Control Freak”

The 53-year-old actor reflected on eight years of sobriety in a moving Instagram post on Monday, Nov. 1, thanking his wife Kathryn Boyd as well as those who’ve supported him throughout his journey. Sharing a throwback selfie, Brolin began in a lengthy caption, “Sobriety is finally loving without every thought being about how it affects only you.”

Brolin went on to credit Boyd, whom he married in 2016, for being there for him during both his “toughest hour” and “greatest joys.”

According to Brolin, his wife celebrated his sobriety milestone today by leaving a sweet note in his truck alongside a photo collage of their children, whom the Dune star said were “created” as a result of his decision to get sober.

“And sobriety is when your children look at you and trust what they see (you can see it in their pupils, and the way they stand before you) — that they know they are not being cultivated into some idea but celebrated for the original garden they are growing into,” Brolin shared in his post.

What You Need to Know About Juneteenth 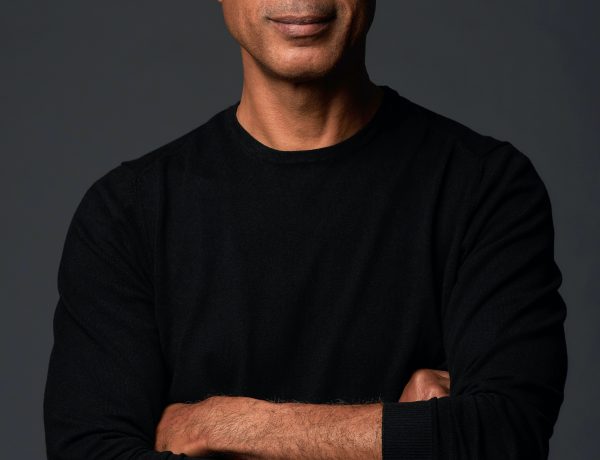 Cliché Sits Down With Benmio McCrea