Katy Perry and daughter Daisy, 1, twinned in matching two-piece outfits while shopping in Beverly Hills this week. The singer, 37, wore a pink Adidas tracksuit while her daughter with fiancé Orlando Bloom looked cozy in a brown long sleeve and pant set. 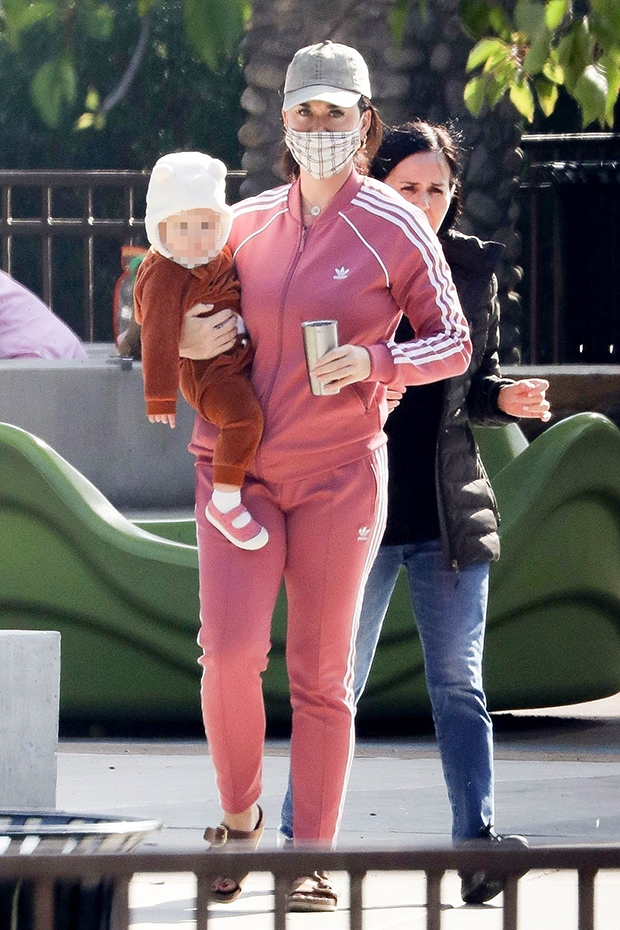 Daisy finished her look with a white bonnet and pink shoes, while her mom opted for a baseball cap and face mask, looking incognito as she held a coffee tumbler. The “Dark Horse” singer welcomed Daisy with Orlando, 44, in August 2020.

The duo — who got engaged in February 2019 after three years of an on-again, off-again relationship — celebrated a major parent milestone this year: Daisy’s first birthday on August 26. On Instagram Story, Orlando shared a massive floral arrangement (daisies, of course) of the number 1 and paid homage to his daughter.

“The gift that never stops giving is the love of a child,” the actor wrote over the photo. On Twitter, Katy also penned a tribute to her daughter. “1 year ago today is the day my life began…,” she wrote. “Happy first Birthday my Daisy Dove, my love.”

Daisy is the singer’s first child and Orlando’s second. He also shares son Flynn, 10, with ex-wife Miranda Kerr, whom he was married to between 2010 and 2013. The model has since remarried, tying the knot with Snapchat CEO Evan Spiegel in 2017. 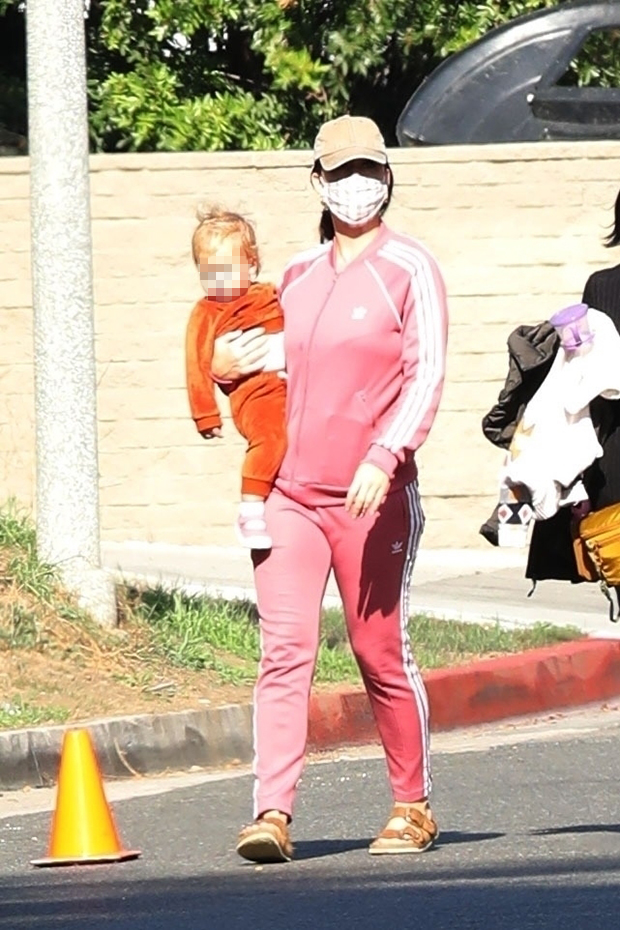 Katy and Miranda have a notoriously close friendship.

10 Reasons Why You Should Try CBD Bath Bombs