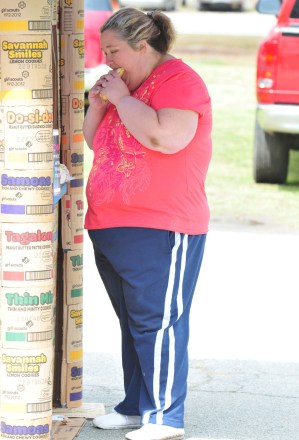 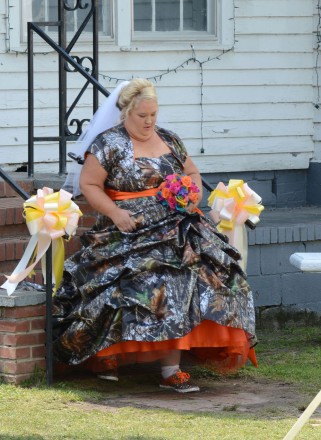 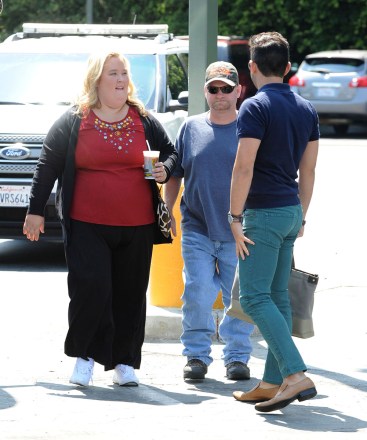 A new season of Mama June: Road To Redemption kicked off on May 13, and with it came a lot of drama. To start, Mama June is steal dealing with some legal drama. Fortunately, it’s not her own, though. This time around, Geno Doak is the one waiting for his sentencing and June’s just along for the ride. But it’s a ride she doesn’t want to be on anymore.

Privately, June told daughter Pumpkin that she no longer wants to be with Geno. She claimed that he drinks a lot and doesn’t like when she talks to her daughters. She said he’s scared that she’ll leave him, so he keeps an eye on her. It’s when he’s past out drunk, however, that she takes opportunities to call Pumpkin. And during one phone call in particular, June asked Pumpkin to attend Geno’s next court hearing. She said she wanted to break up with him at the courthouse so police would be around for her safety and Pumpkin would be around to help her get back home. Pumpkin reluctantly agreed to go to the court hearing, but only if Doe Doe went with her.

The gang is back together again ❤️ Don’t miss the season premiere of #MamaJune FRIDAY at 9/8c or catch up Tuesday on @WatchALLBLK! pic.twitter.com/s51iSZ1vSA

Fortunately for Pumpkin, who recently bought a new house for her family, Doe Doe tagged along. And they both hoped that this would be the last time they’d ever have to drive to the Alabama courthouse.

Don't Be a Cotton-Headed Ninnymuggins: Check Out These 19 Secrets About Elf