Marc Anthony shares six children with former partners, including twins Emme and Max with Jennifer Lopez. Here’s what to know about the singer’s children.

Marc Anthony, real name Marco Muñiz, 53, is an award-winning singer-songwriter known for hit songs like “Vivir Mi Vida” and “Flor Pálida.” While he is a recipient of three Grammys and six Latin Grammys, among other accolades, to his children, the artist is simply dad. He is a father to six children, whom he shares with previous partners: twins Emme and Max, both 13, with ex-wife Jennifer Lopez; sons Cristian, 20, and Ryan, 18, with ex-wife Dayanara Torres; and daughter Ariana, 27, and son Chase, 25, with ex-girlfriend Debbie Rosado.

Who are the singer-songwriter’s children? While twins Emme and Max are in the public eye due to their famous mom, not too much else is known about their step-siblings. Below, what to know about Marc’s six children. 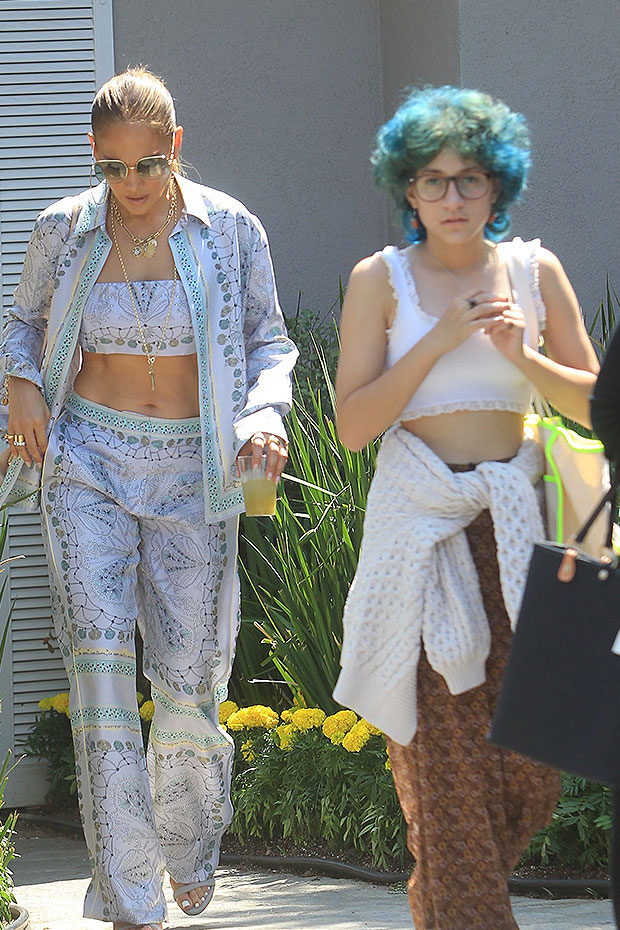 Emme, born Emme Maribel Muñiz, is one of the two children that Marc shares with ex-wife J.Lo. The two were previously married between 2004 and 2014. Born on February 22, 2008 in Long Island, New York, Emme is perhaps one of the singer’s most well-known children, having made several red carpet appearances alongside her famous parents. Don’t be surprised if she follows in her parents’ footsteps as singers: Emme famously took the stage during her mom’s 2020 Super Bowl halftime show with Shakira in February 2020 and participated in a mashup of “Let’s Get Loud” and “Waka Waka (This Time For Africa)” alongside other young singers. No one was more proud than dad Marc, who shared a photo of his daughter onstage on Instagram and wrote,

Elizabeth Ragsdale: 5 Things To Know About The Mother Of Simon Monjack’s Secret Son