The Rebirth of Underoath

Rebirth means “the process of being reincarnated or born again,” as well as “the action of reappearing or starting to flourish or increase after a decline.” I got to witness this firsthand in Orlando, Florida when Underoath took the stage on the American Nightmare Tour with Bring Me The Horizon.

Prior to this occasion, in 2012, the Florida natives announced their disbanding through social media and fans were devastated. After releasing their compilation album, Anthology: 1999–2013, they embarked on their final tour in 2013 and everyone believed it to be the end.

And then came their rebirth.

In 2016, Underoath confirmed that they were reuniting and embarked on their Rebirth tour, which only left fans wanting more and crossing their fingers that this wasn’t just a one time thing. Thankfully, it wasn’t.

Underoath has been nonstop since their reunion and they are better than ever. The six-member band took the stage at the Central Florida Fairgrounds on a windy Wednesday night on the 8th of March and the energy they brought could be felt through the entire field. The minute they started, you could feel their souls lifting and you could tell that playing music together is what they are meant to do. From the chemistry they shared on stage to the unity that was displayed in the crowd, the revival of Underoath has been made known. This is just the beginning. This is the rebirth of Underoath.

Stay up to date and join them on their journey with tour recaps and more at Underoath777.com.

The Rebirth of Underoath: Photographed by Imani Givertz 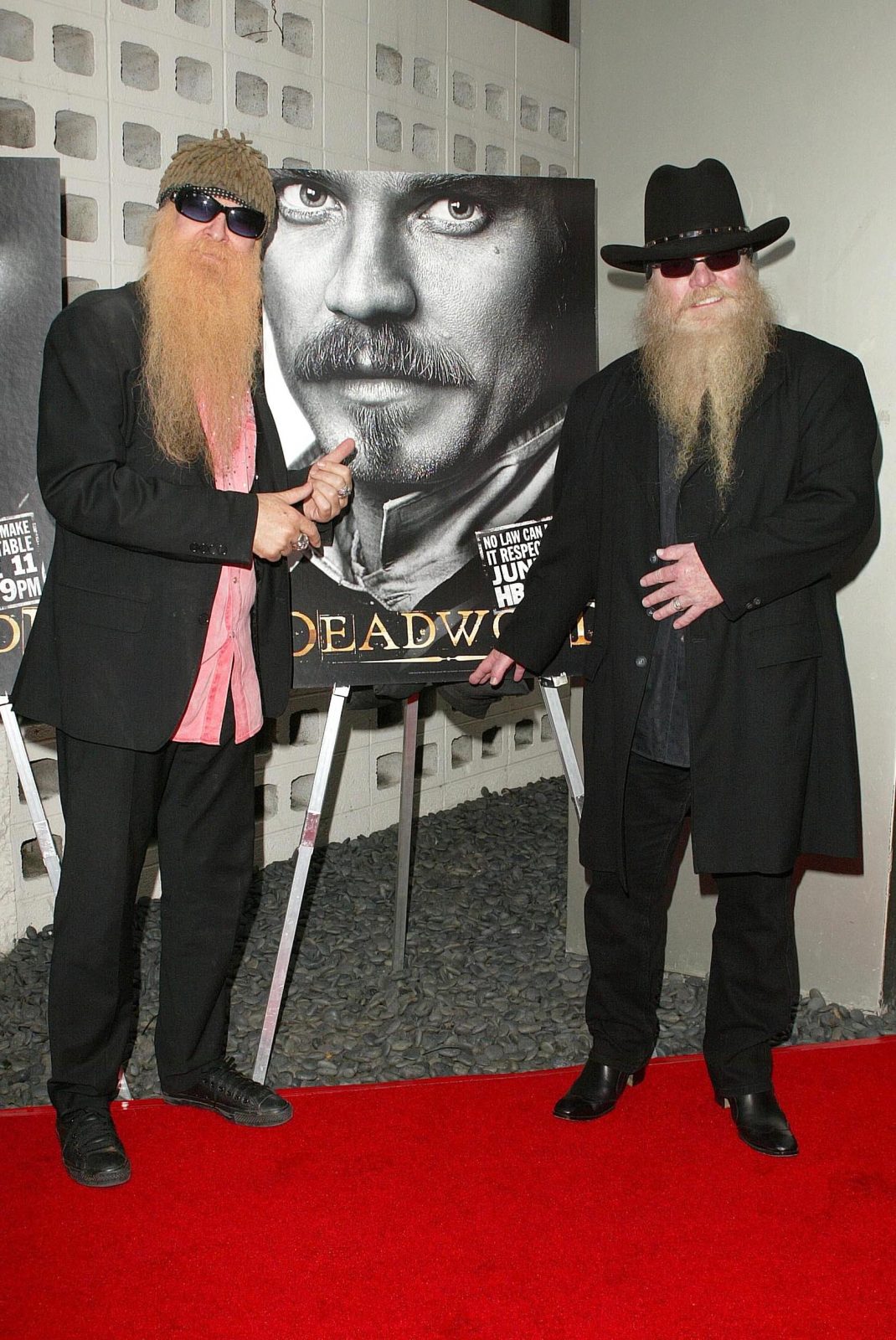 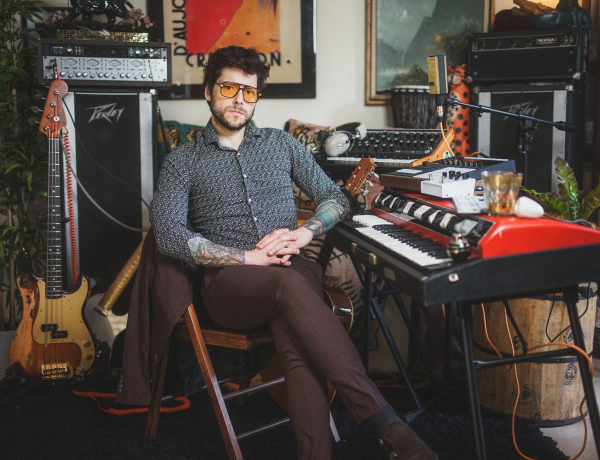 A Look At So What Music Festival