Paulina Porizkova Reveals Ric Ocasek Controlled What She Wore & What She Did: Why She Stayed

Paulina Porizkova recalled how her late ex-husband Ric Ocasek controlled nearly aspect of her life, explaining that she construed the ‘obsession’ as ‘love.’

Paulina Porizkova opened up about her turbulent marriage to the late Ric Ocasek, revealing that the former Cars frontman controlled much of her life when they were together. The model, 56, spoke to Amanda de Cadenet on her podcast The Conversation With Amanda de Cadenet last week, recalling how she misconstrued his “obsession” as love.

The model met her husband at the age of 19, after she was cast to star in the music video for the Car’s “Drive” in 1984. They wed five years later. “I construed his interest as love, but for him, I think it was more of an obsession,’ Paulina told Amanda. “He was obsessed with me, and because he was obsessed with me, it felt like the ultimate love.”

She continued, “He didn’t want me to do anything. He didn’t want me to go anywhere. He wanted me to be within his circle at all times. I was his soul emotional provider for everything, and I confused that with love. I thought that that’s what love was, to be sort of this treasured object that you won’t let out of your sight.” 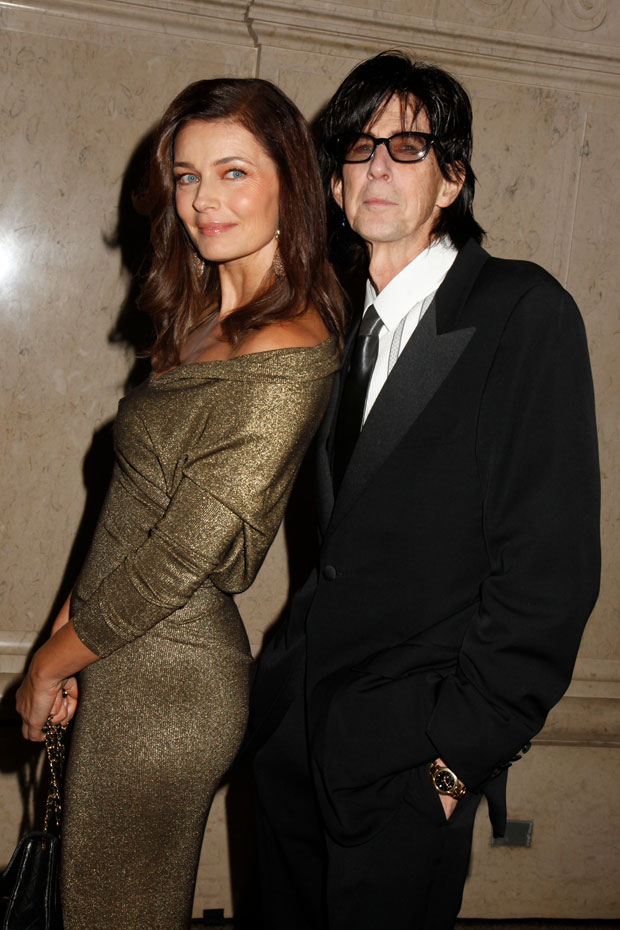 Paulina recalled how Ric controlled many aspects of her life. “He took me under his wing, he told me what to wear, he told me what to do,” she said. “I conformed to his wishes because not doing so would risk losing his love and his love was more important to me than any career or any friends or anything I wanted to read or do.”

The model explained why she stayed in the relationship.

Officer Who Shot Jacob Blake Will Not Face Charges