Ron Howard is a proud dad to Bryce Dallas, Paige, Reed, and Jocelyn. Here’s everything to know about the director’s four children with his wife Cheryl.

Ron Howard first rose to prominence as a child actor in the 1960s for his roles in The Andy Griffith Show and Happy Days, respectively, before foraying into film. The prolific director and producer, 67, has since gone on to direct films like A Beautiful Mind and Frost/Nixon, picking up a few Academy Award wins along the way.

While a lot is known about his work, less is known about his family life. For starters, he’s the father of Golden Globe-nominated actress Bryce Dallas Howard. Ron shares Bryce, 40, with longtime wife Cheryl Howard, whom he has been married to since 1975. They share three other children together: Reed, 34, and twins Paige and Jocelyn, both 36.

Much is known about his oldest child Bryce, but the same probably cannot be said for Ron’s three other talented children. Below is everything to know about the director’s children. 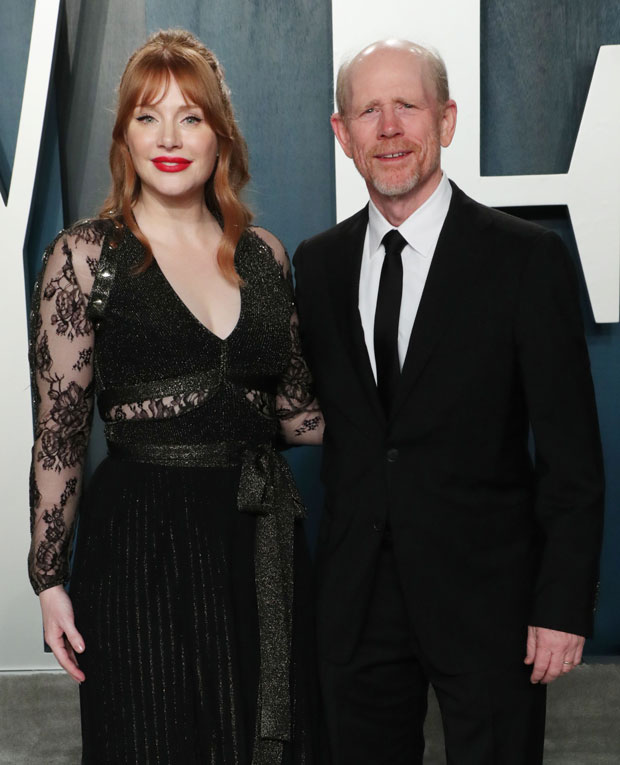 Bryce Dallas Howard, who is not Jessica Chastain, is Ron and Cheryl’s oldest child. While she certainly needs no introduction, here’s a brief one anyway: born in March 1981 in Los Angeles, Bryce is a well-known actress and director, having starred in films like The Help, Rocketman, and the Jurassic World franchise. Recently, she forayed into the world of directing, working on a few episodes of the hit Disney+ series The Mandalorian. The star is married to actor Seth Gabel;

Too Short Apologizes for 'Colorist' Comments, Says All Shades Beautiful