Suri Cruise, 14 & Friends Cheer For Joe Biden’s Win On The Streets Of NYC After Historic Election

Suri Cruise, the teenage daughter of Katie Holmes and Tom Cruise, was among the thousands of New Yorkers who took to the streets after Joe Biden’s triumph over Donald Trump.

It’s clear that Katie Holmes is raising her teenage daughter Suri Cruise with great morals! The 14-year-old, who has spent all of her life in the public eye, took to the streets of New York City on November 7 to celebrate Joe Biden and Kamala Harris‘ historic win. She was joined by her friends, who were among the thousands that celebrated Donald Trump‘s defeat with an impromptu party that lit up all corners of the city. 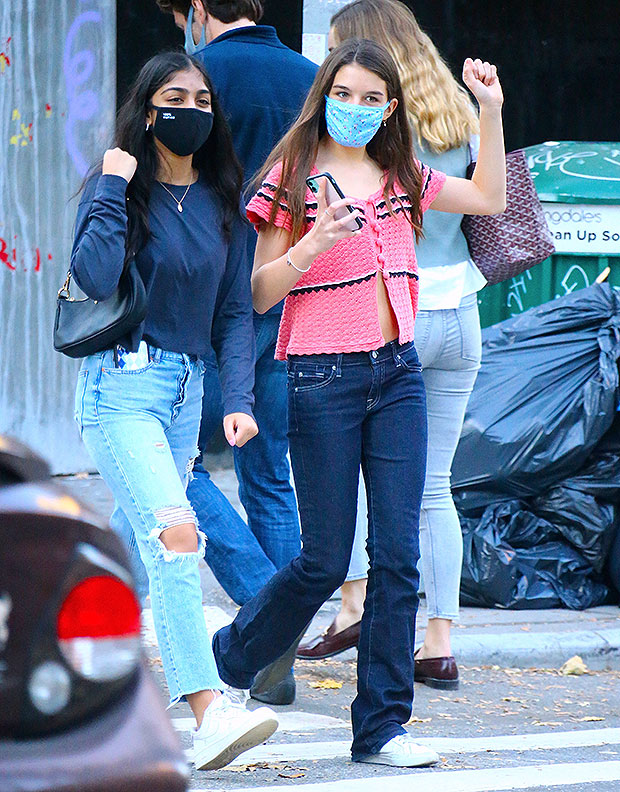 The teen rocked a pink top which was left unbuttoned around her midsection, along with dark wash jeans, white sneakers, and a blue protective face mask. In photos from the day, she was seen raising her hand in the air triumphantly, as she celebrate alongside thousands of other New Yorkers.

Later than evening, Joe and Kamala both delivered rousing speeches in front of a sea of supporters in his hometown of Wilmington, Delaware.“We’re reminded tonight of those who fought so hard for so many years to make this happen. Once again America has bent the arc of the universe more toward justice,” Joe said. He also acknowledged that the African American community played a major role in helping him get elected. He said they’ve “always” had his back, so he’ll have theirs, too. 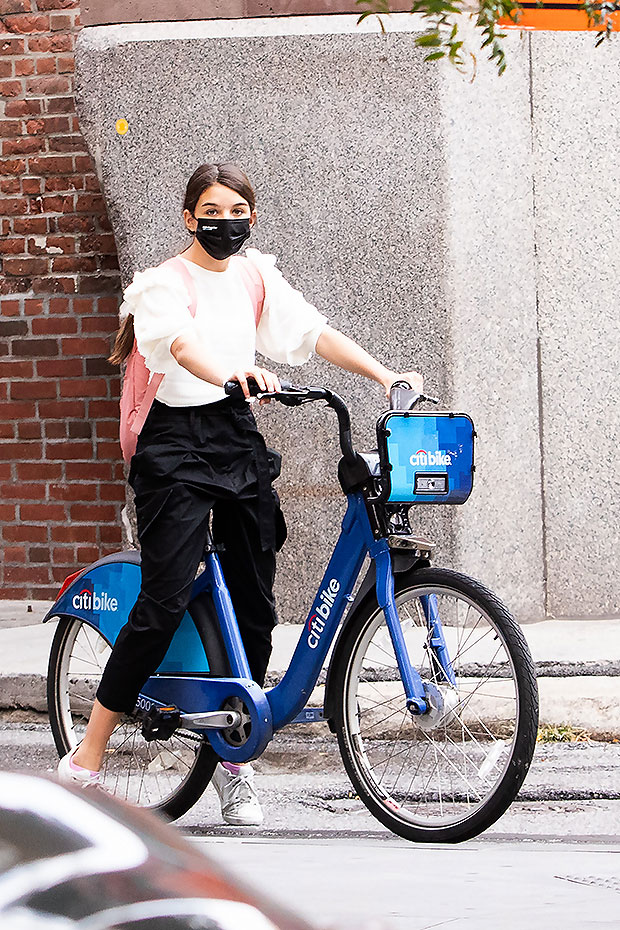 Joe went on to promise he would unify the country and work on a plan to defeat the COVID-19 pandemic which has affected the US for most of 2020.

A Conversation with Ava Cantrell: Her Journey to Stardom