No bad blood! Despite splitting after a year of dating, Common posted a sweet message for ex Tiffany Haddish as she celebrated her 42nd birthday.

Tiffany Haddish got plenty of love on her 42nd birthday — including from ex-boyfriend Common, 49. Despite their split two days ago, the rapper shared a sweet message for the comedian via Instagram. “Happy Birthday to the Queen @tiffanyhaddish! One of the most beautiful and dynamic and wonderful people I’ve ever known,” Common, née Lonnie Rashid Lynn, penned on Friday, Dec. 3.

“May the most HIGH continue to bless and shine through you. Wishing you joy, love, peace, light, and fun on your born day. Love!” the Illinois native added. He wrote the caption alongside a stunning headshot of the The Carmichael Show actress wearing a bright magenta and orange plunging top. Tiffany had her hair into a slick side ponytail in the snap, showing off her glowing skin. 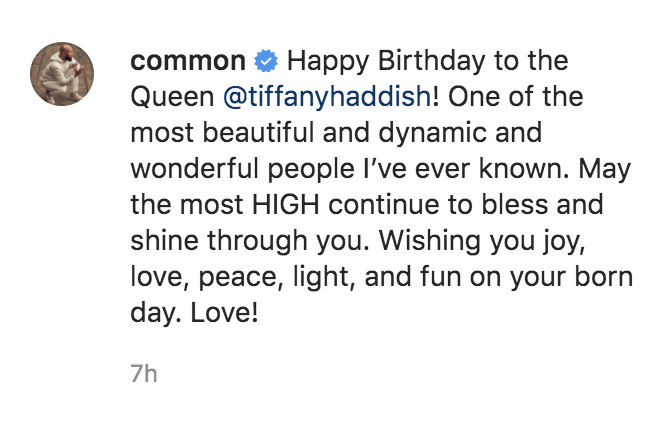 The post comes just days after the celebrity couple, who met via virtual date on app Bumble, broke up. “They are never in the same city together and both of them are just too busy for a serious relationship,” a source told PEOPLE on Nov. 29. Notably, the two do have busy schedules given tour schedules. 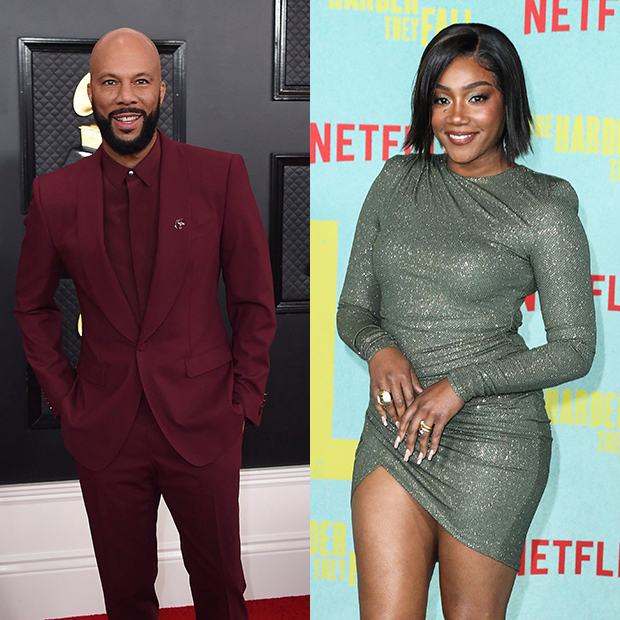 Common and Tiffany Haddish dated for just over a year before splitting. (Jordan Strauss/Invision/AP/Shutterstock/Image Press Agency/NurPhoto)

Despite the split, fans were keen for the two to seemingly reunite in the comments! “Happy birthday to Common’s queen… Am glad the news wasn’t true,” one wrote.

15 Secrets About Mean Girls That Are Totally Grool