Tony Awards: What You Missed 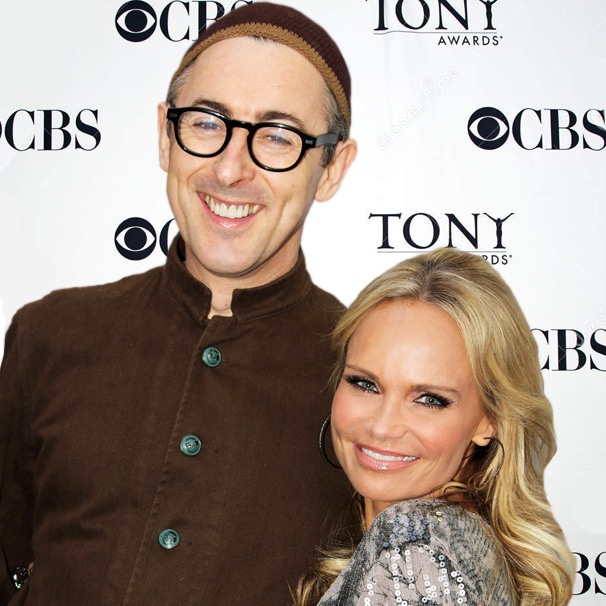 What a dynamic duo these two made throughout the show. Completely in tune and hilarious. Great picks Tony Awards! Highlight of the night: Kristen Chenoweth in an E.T costume.
Most Wins of the Night: Fun Home

Fun Home, a musical based of on Alison Bechdel’s memoir about her lesbian identity and her closeted gay father’s suicide took a large portion of the awards home. Because Fun Home made such a sweep, so did the female population.  The score for this show was comprised of a team made fully of women which was a first for this category’s win!
Funniest Moment: Kelli O’Hara Dancing Off Stage
For those who  don’t follow Broadway actors and actresses Kelli O’Hara is the Broadway’s version of Leonardo DiCaprio. She carries many nominations for a Tony, but up until this year she had yet to win one. However, due to her work in the play The King and I she finally nabbed an award. She was met with a grand standing ovation from her peers, but it was her reply that really made this quite a priceless moment:

“I’m going to do the worm off the stage!”

And the famed actress danced her way to her seat.
The best part about award shows is watching the stars uncensored and raw, and that was no exception when it came to the Tony’s this year!

Eva Mendes Shows Off Her Wild Makeover From Her Daughters