All The Loose Ends ‘Captain Marvel’ Tied Together

The long awaited first female led superhero film from Marvel finally hit theaters March 8th. The film establishes the origin story for Carol Danvers (Brie Larson) who becomes Captain Marvel. As you may remember, we first got an insight of Captain Marvel’s role in the franchise in one of the post credit scenes for Avengers: Infinity War. Despite the film being an origin for the character, it also brought together loose ends that never really got an explanation in the Marvel films.

1. How Fury Lost His Eye

Nick Fury is known for looking like a badass with his eye patch. Although, we never really know how he loses his eye and oftentimes Fury brushes off the question. We get a look at Fury’s eye in Captain America: Winter Soldier when he says, “You need to keep both eyes open,” and lifts his eye patch to scan his eye to gain access to S.H.I.E.L.D.’s system. Now we have a viable answer. In Captain Marvel, Danver’s cat Goose, is a Flerkin! A seemingly normal cat that can manifest deadly octopus like tentacles from its mouth. The Flerkin ends up scratching Fury’s eye. Yep, that’s why he wears a eye patch.

Fury being the creator of the Avengers Initiative, did you ever wonder how he came up with the name? Danvers, in her human life having been an U.S Air Force pilot, was given a nickname. One the side of her aircraft are the words, Carol ‘Avenger’ Danvers. When Fury sees the photograph he changes the name from ‘Protector Initiative’ to Avenger.

3. How Captain Marvel got her name

While Danvers was a pilot, she was under the wing of Dr. Wendy Lawson who was head of a project Danvers and pilot Maria Rambeau were a part of. It is discovered that Lawson was actually a renegade Kree scientist who was helping the Skrulls find a new home. Lawson’s real name was Mar-Vell, which inspired Danvers superhero name. What a coincidence.

4. How Captain Marvel got her powers

Mar-Vell was creating an engine using an energy source harvested from the Tesseract. Yes it’s back. Kree Starforce commander Yon-Rogg set out to capture the engine and find the location of Mar-Vell’s lab. Danvers, who piloted the aircraft with Mar-Vell to try to reach her lab, destroyed the engine’s energy core causing her to absorb the core’s powers.

Fury and Agent Coulson are part of S.H.I.E.L.D in its early days when it was focused on espionage and counter terrorism. It is Vers (Captain Marvel) arrival to Earth that sparks the S.H.I.E.L.D we currently know in the Marvel film franchise. Fury comes to realize that maybe earth’s greatest threats don’t come from earth.

This thing does not go away. Everywhere you turn there it is and Captain Marvel is no exception. The engine Mar-vell created harnesses its power from the Tesseract. In the franchise, there is a gap between Howard Stark finding the Tesseract at the bottom of the ocean in Captain America and it appearing in a S.H.I.E.L.D facility (The Avengers). Now we know how S.H.I.E.L.D got it. Danvers leaves Fury in charge of protecting the Tesseract and the Flirkin decided to gobble it up and in the post credit scene, the Flirkin upchucked it onto Fury’s desk.

The post credit scene of Fury activating Captain Marvel’s pager, leaves us all to wonder how he got it and why he never pressed it before. It’s quite simple. Danvers modified the pager to work galaxies away while she was helping the Skrulls find a new home. She gave specific instructions to only activate it for serious emergencies. But, why weren’t the other major battles an emergency? Kevin Feige even said in an interview that we don’t know if Fury pressed it before.

All The Loose Ends ‘Captain Marvel’ Tied Together: Image Credit: Marvel and Disney 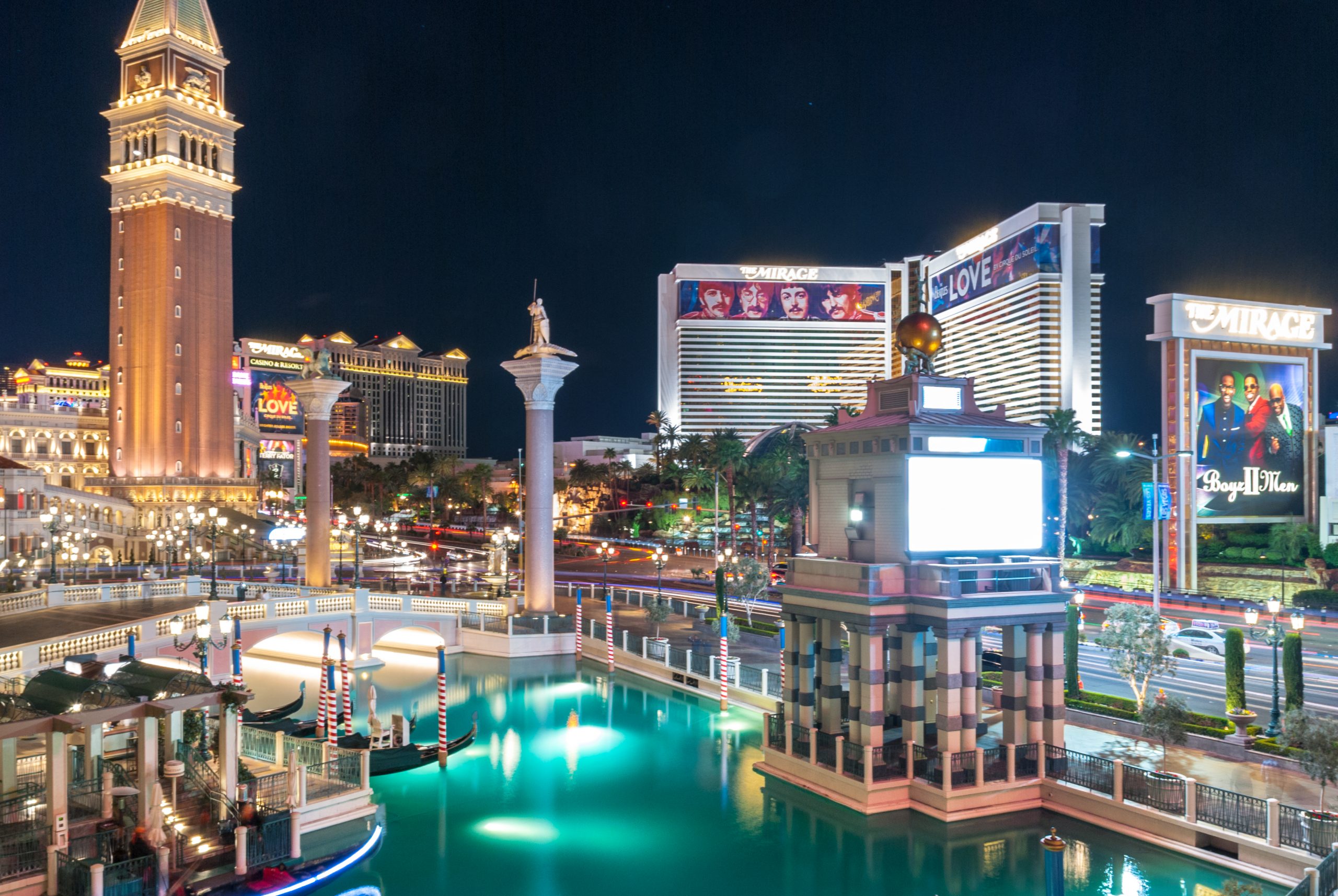 Popular Casino Games Around the World