Josh Zuckerman is no stranger to our TV screens. We have seen some of his work in Desperate Housewives and 90210. This time, Zuckerman stars in the new CW comedy Significant Mother, which premiered early this August. Zuckerman plays Nate Marlowe, an average guy living a simple life until he finds out his best friend, Jimmy, is dating his mother. Below, Zuckerman tells us about what shooting the series was like.

Cliché: What inspired you to become an actor, and what do you find most rewarding about your career?
Josh Zuckerman: Movies excited me about being an actor, but I think it was the theater that really lit the fuse. Once you rehearse a play for a month or so with a group of actors, you feel like a family. It is like camp. Then once you get on the stage in front of an audience and hear that immediate response (a laugh, a gasp, whatever!), it can really hook you. You feel this sense of otherworldliness that you and your theater family got together to play pretend and tell this story, and people are actually enjoying it. That audience-performer relationship is so satisfying. In a different way, that is a very rewarding result of TV and film acting. A stranger can come up to you who you would never have had a conversation with before, and that stranger can tell you how much he or she enjoyed your performance or how they were really moved by it or it made them laugh. And it is wonderful to hear that. It is like your play on TV or film reaches an audience much further than any balcony audience.

What are some obstacles that you had to overcome in your career?
There are so many. There are personal obstacles, industry obstacles, and talent/ability obstacles. Personally, self-doubt is a tall one to overcome and I do not think it ever goes away, at least not for me, but that does not have to be a bad thing. A teacher of mine told me that you do not have to get rid of something you do not like; you just have to change your relationship to it. So there is that.

For the industry? I think actors often have to overcome the way in which the industry sees them. If you have worked as a child actor and now you are getting older, then you have to get the industry to see that you still have something to offer as a young-adult actor. If you play the comedy nerd guy and you want to expand the roles you play, then you have to fight to prove you can play something different. For ability obstacles, I spent a long time managing my relationship to nerves. I have had bouts of what feels like debilitating nervousness, and it is just something I had to move through. I still usually get nervous, but I remember to breathe and just move through it.

Can you tell us what the audition process was like for Significant Mother?
I have been through some lengthy audition processes in my career. Significant Mother was not one of them, thankfully. I was actually offered my role in Significant Mother when we were just a little ‘ole web series for the CW Seed because I had worked with the production company, Alloy Entertainment, before.
Can you give us a quick cap on the storyline of Significant Mother?
With pleasure. Significant Mother is about a Portland restaurateur named Nate Marlowe (myself) who returns home from a business trip to find that his best friend and roommate, Jimmy (the charming Nathaniel Buzolic), has started sleeping with his mom (the dynamic Krista Allen).  The show follows the evolving “mama drama” of that relationship as Nate gets pulled into the mix at every twist and turn, while simultaneously trying to run his restaurant and manage the troublemaking of his estranged dad (the legendary Jonathan Silverman).
Do you feel like you can relate to your character at all?
Most of us can immediately relate to the outrageous awkwardness of the situation Nate is put in from the get-go (i.e. his best friend dating his mom). Outside of that scenario, I absolutely relate to Nate’s passion for his career.  He is driven to make his locally sourced “farm to fork” restaurant a foodie destination. I totally get that commitment and that drive. He is also a bit of a control freak and a tad germaphobic. I am mildly guilty of both those attributes. What is also wonderful about our show is how much each character in it really cares about the other characters. Nate loves his mom, his best friend, and his dad, despite all their irrationality! That, too, I can relate to.

What genres do you enjoy playing in the most?
I love comedy, drama, and the in-between lands equally. Comedy can be arguably more difficult in that it is often challenging to know what is funny.  What feels funny does not always appear funny. You kind of have to know when you can push the funny and when you can let the funny come from the words or the action or the situation. It is really important to have an outside eye in comedy.
Do you have any other projects coming up soon?
I acted in a limited run of Mike Bartlett’s play Cock at the Michael Woolson Studio in Los Angeles this past July/August. I am also developing an animated writing project with a friend of mine, which is really keeping me busy. 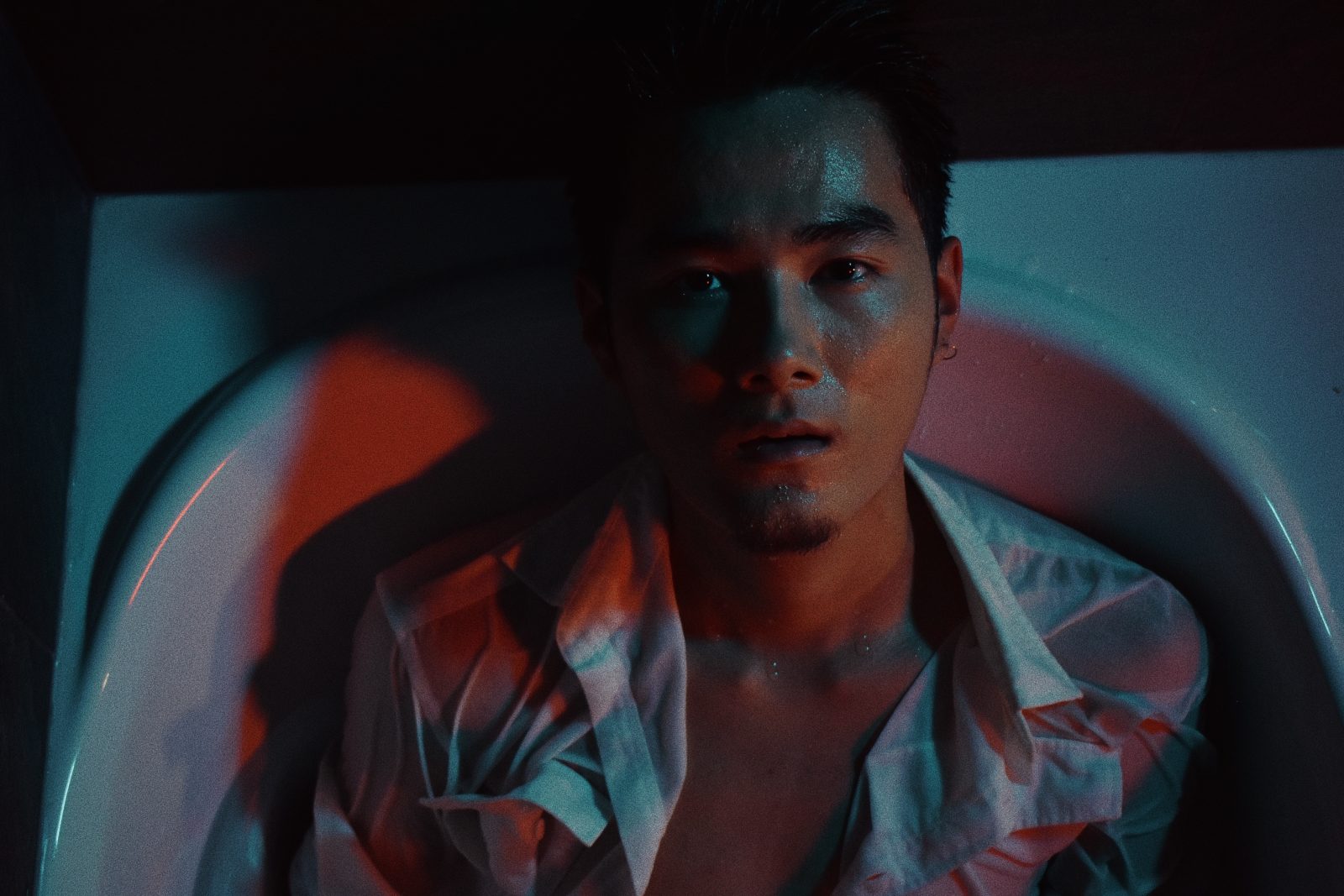 How to Celebrate Veteran's Day This Year