Saxon Sharbino On Her Roles in ‘Freakish’ and ‘American Vandal’

Saxon Sharbino is amazingly determined, hardworking, and committed to playing more than what her roles might seem. In the Hulu action horror series Freakish, Sharbino plays Anka, a girl who is much more than just your typical mean girl; she reveals the complexities of Anka’s purposes of her closed-off demeanor and actions. In Netflix’s teen mockumentary American Vandal, Sharbino plays much more than just the popular girl, Sarah Pearson. Instead, she is able to show how she is one of the unexpected heroes at the end of the first season. After watching her in many different roles, it’s clear that her acting ability is one you should keep an eye on.

Cliché: What drew you to certain roles such as Anka for Freakish and Sarah for American Vandal?
Saxon Sharbino: What really drew me to Anka is that she is a manipulative mean girl who was so intricate and actually had a soft side. I thought that was really fun. Anka got to say something that I would never get to say and I related to her a lot.

What I like about Sarah Pearson in American Vandal is that I never actually got to go to high school. I was homeschooled so I never had any of these experiences. But I know that gossip and who’s hooking up with who actually does affect girls’ self-esteem and how they view themselves for years to come. What I really love about American Vandal is that it is funny and interesting, but it also brought to life some major issues that are going on in our society.

Do you relate to your characters in any way? Are you similar or different from them?
Yes, I relate to both characters in different ways. I relate to Anka in the sense that she loved her family and left to protect her family, and I left my family in order to protect my family. I also think I relate to how she puts up walls in the beginning because she thinks she’s tough, even though she is not. I don’t think I do that as much in real life, but I definitely understood that feeling of wanting to protect yourself.

As for Sarah, as I said, I never went to high school so I never had the same experiences that she has, but I can totally understand how she is feeling. If I was put in the same situation that she has been in, I would act the same way.

Did you pull any pranks with any of your fellow castmates on American Vandal or Freakish?
No, not really; we didn’t do anything crazy. We really just had a great time with each other and love being on set together.

What was it like filming this past season of both Freakish and American Vandal?
Filming was a lot of fun; it was one of my first times working with people my own age and that was really cool. Everyone took their work very seriously, but it was also lighthearted. We filmed some party scenes, which was cool. I had never filmed a party scene and the entire cast got to bond and it didn’t really feel like a job; it felt like fun. Everyone was so humble and nice; it was one of my best experiences on set.

Is there anything in the future that you are working on that you want to tell us about?
Freakish is streaming now and American Vandal is also now streaming on Netflix. I also did episodes for Law & Order: SVU and Lucifer. Also, I have Urban Country coming out soon with my sister Brighton. And I’m auditioning and working on writing scripts and one day I’ll be writing and acting on my own.

My name is Will Duggan and I’m from a small quaint suburb on Long Island, NY called Rockville Centre, NY.  In  life, I try to live through my passions, which includes writing articles, taking part in community service, listening to NPR, reading novels, singing, and watching/reviewing critically acclaimed movies and TV shows. 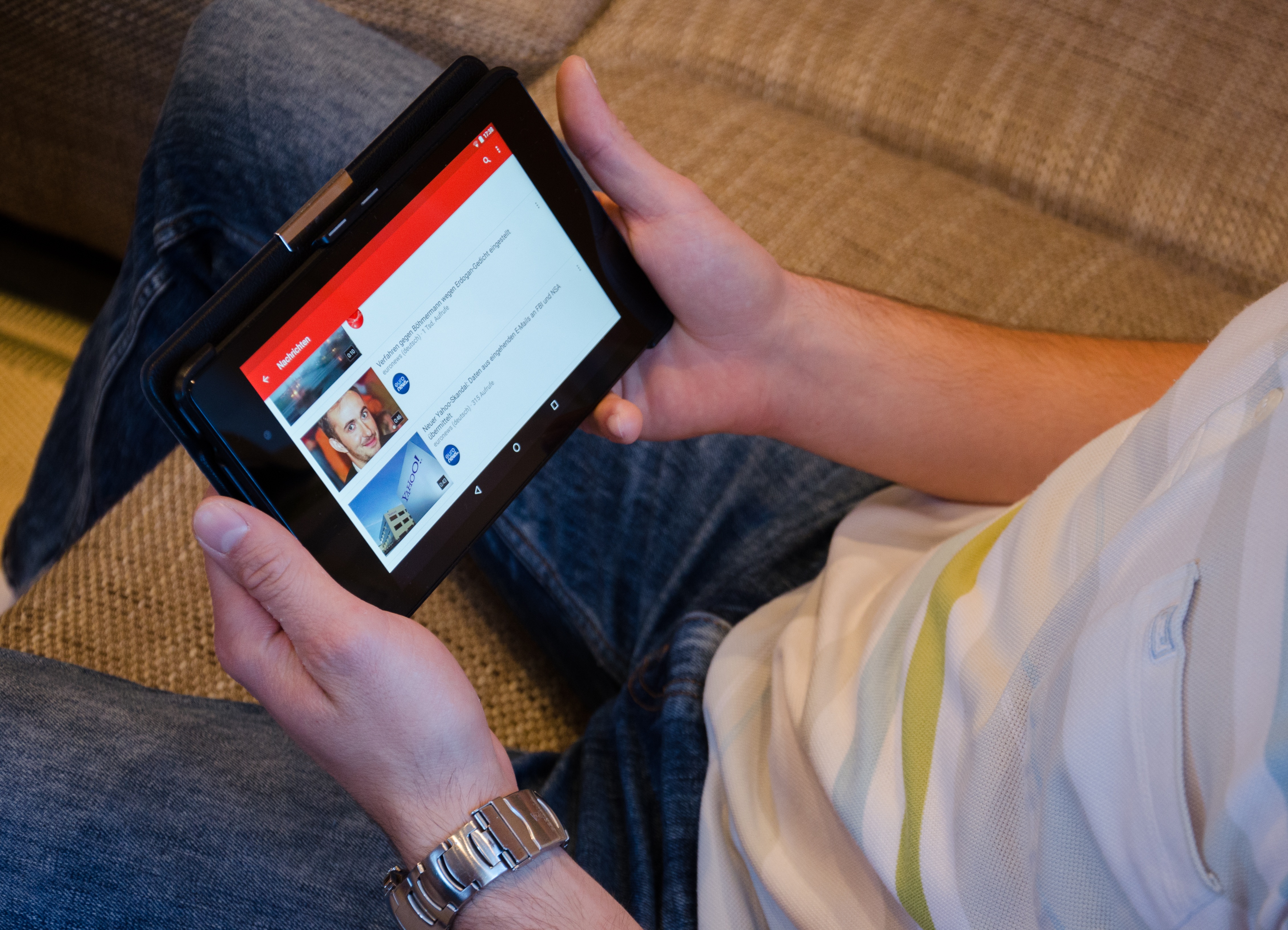 From ‘Nashville’ to Horror Films, Scout Taylor-Compton Tells All