Andrew Lloyd Weber’s acclaimed musical Cats will sing and dance its way to the big screen with a star-studded cast. The very thought of this revival is surely giving all of the musical theater fans goosebumps. While it’s provoking excitement in some, it’s surely provoking a tinge of scepticism in others. However, the casting is pretty solid. Cats has already confirmed stars such as Ian McKellen, James Corden, Jennifer Hudson, and—this one is a bit perplexing—Taylor Swift.  Surely, with all of the big names in place, as well as Tom Hooper directing, Cats will earn a new generation of fans, and hopefully, please the rest of us who already love the legendary masterpiece.

The good news is Tom Hooper is not a stranger to musicals. Hooper directed the Oscar-winning film, The King’s Speech, as well as 2012’s Les Misérables. Les Misérables—based on the classic novel by Victor Hugo—was nominated for eight Academy Awards, winning three Oscars when all was said and done. Obviously, Tom Hooper’s team up with Working Title and Universal worked really well before. Les Mis was gorgeously done, with absolutely brilliant casting, despite what some critics might say. If Les Mis is any indicator as to this future production of Cats, then we are in great shape.

Most of the stars have had musical theater experience, barring the exception of Taylor Swift. At any rate, one can expect a great performance from someone as noteworthy as Ian McKellen. Plus, it’s hard to deny that Jennifer Hudson has got some great pipes. Whatever the popular opinion, this cast will surely bring in a new generation of audiences. With any luck, perhaps even those who avoid musicals will purchase a ticket. As far as the budgeting goes, if it’s anything like Les Misérables’, then Cats will be as lavish as the production deserves.

A Brief History of Cats

Andrew Lloyd Weber got the inspiration for Cats from Old Possum’s Book of Practical Cats, a collection of poems by T.S. Eliot. The musical first opened on the West End in 1981 and came to Broadway in the year 1982. Weber’s Cats is the fourth-longest-running show on Broadway, the run lasting for 18 years. There have been three recent revivals: two on the West End and one revival on Broadway. Clearly, Cats is one of the shows that remains a favorite for musical theater fans.

With a musical score that is a combination of playful, quirky, and haunting, it’s hard not to love at least one of the tracks. The most notable song from the production is “Memory,” a musical piece that many consider one of the best musical theater songs of all time. The story follows the Jellicle tribe of cats as they tell their tales, traditions, and woes. And believe me, if you aren’t a cat person, you still might be able to sympathize with the characters.

There was a previous ‘Cats’ the musical movie version released directly to VHS in 1998, which was filmed at the Adelphi theater in London. But Cats has never appeared on the big screen, so this is certainly a first.

The 25th Anniversary of ‘The Sandlot’: Bringing the Gang Back to Theaters 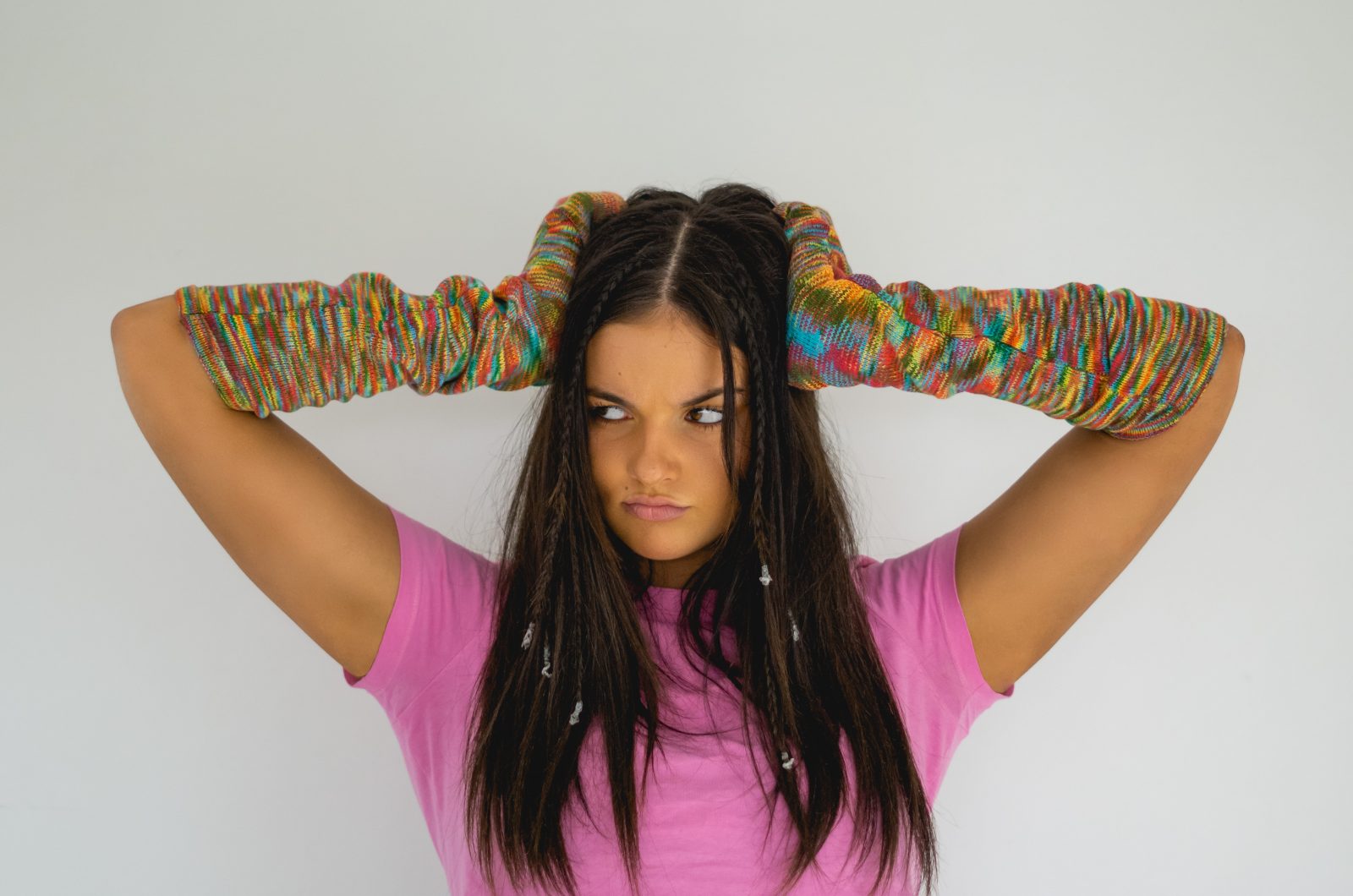 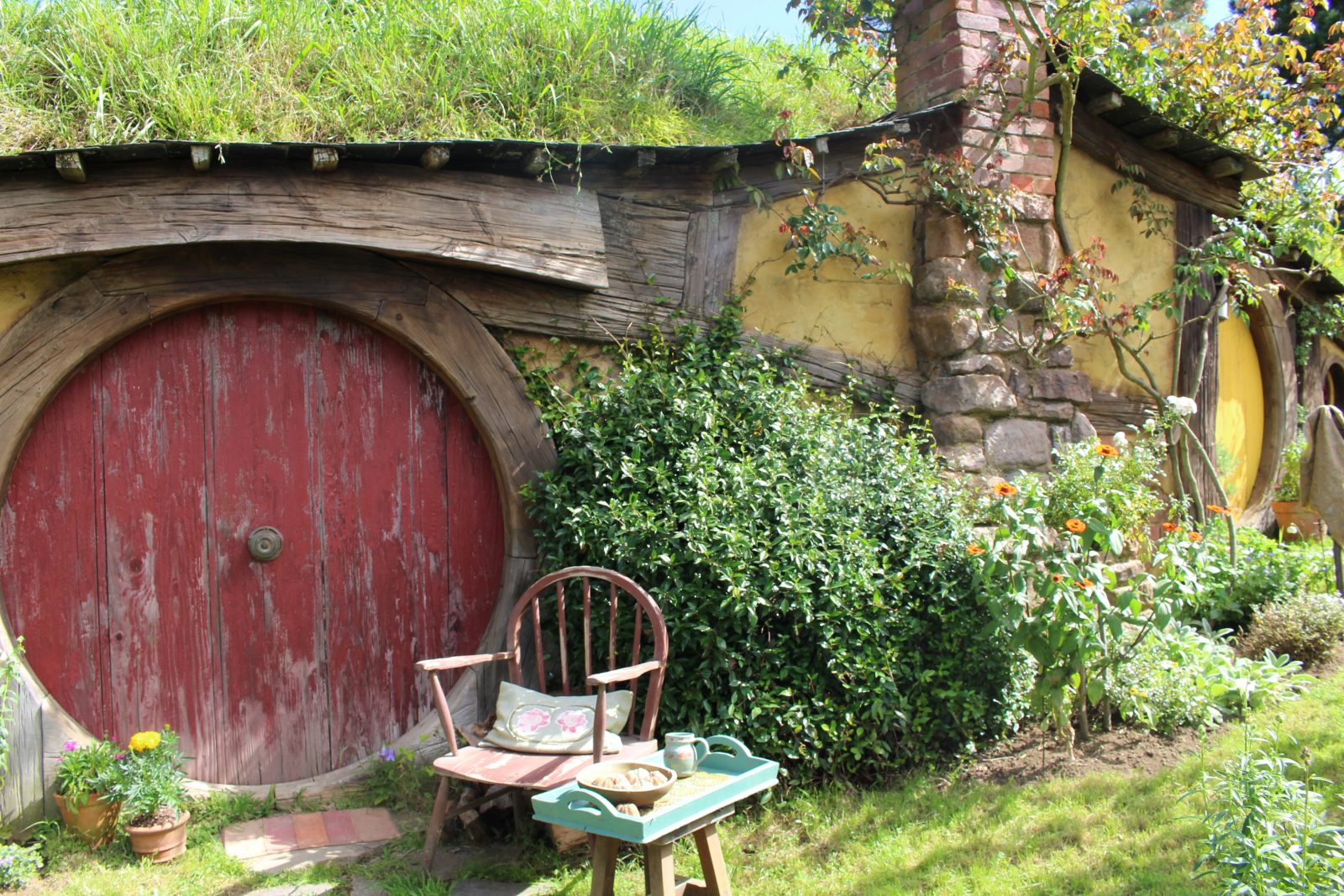