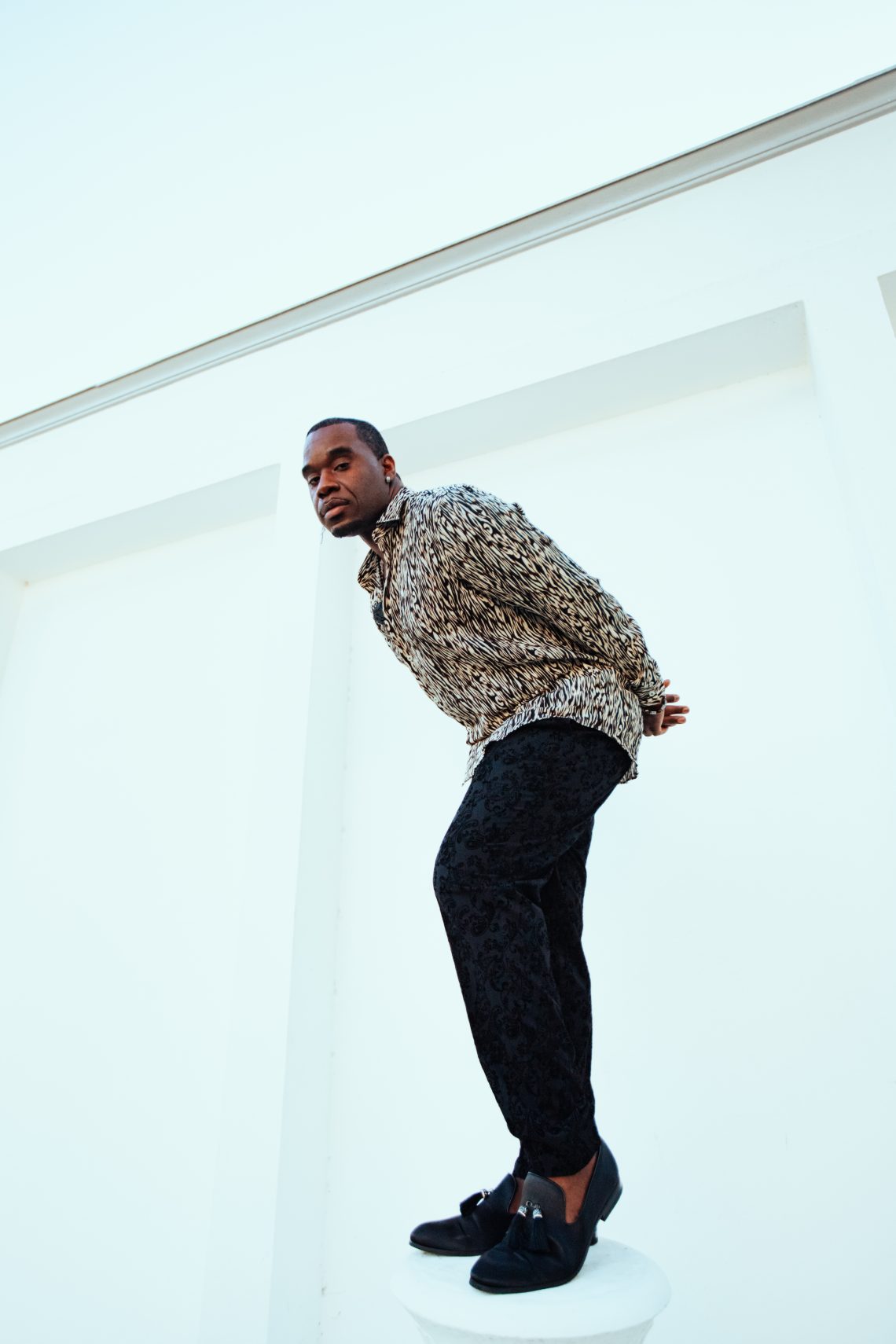 LaVance Colley, is a Los Angeles-based R&B infused pop songwriter, whose credits include working alongside Beyonce Knowles, John Legend, Shawn Mendes, Pharrell Williams, Diana Ross, Lizzo, Director Robert Townsend, and Andy Grammer, and is most popularly known as the lead vocalist with the Postmodern Jukebox. He has been featured on the hit TV show Dancing with the Stars, under the musical direction of Ray Chew, Ricky Minor, and Buster & Shavony, (Grammy award winners for the “Prince of Egypt” soundtrack), and has sung BGV’s on The Voice. The artist has released his latest single “On Top of the World,” a jazz-infused track celebrating the joys of living life to the fullest. WIth an infectious melody, “On Top of the World” showcases LaVance’s versatile vocal style and talent.

LaVance shares that “This song is also about learning how to stay in the moment, and not let things distract you, and learning to be still and feel the wind blowing through your hair, watching a golden sunset, and just enjoying nature and life. There’s a section in the pre chorus that says ‘I’m putting on my crown, I was lost in the dark but now I’m found,’, which is basically talking about taking control of your life and becoming the King, or Queen that you are, while finding your way out of the darkness. This song’s purpose is truly to help people find their higher selves, and the great things that come with being true to who you are in your core.”

Stream the new single, “On Top of the World” below. 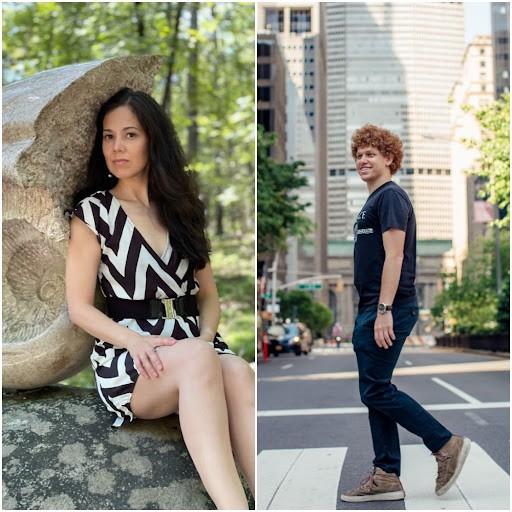 Natalie Portman’s Son Aleph, 10, Shows Off His Curly Hair As She Picks Him Up From A Friend’s House

How To Convert Your Business Into An International Operation