Why You Should be Watching The Bay on Amazon Prime

There was a time when daytime television in the United States was appointment television for so many people, especially for stay-at-home moms and housewives. It flourished with countless talk shows and soap operas such as All My Children and One Life to Live. Fast-forward to 2019, where there are now just four daytime soap operas to watch. But even so, we are also living in a time when traditional television viewing is declining, and more people are turning to streaming sites such as Netflix, Hulu, and Amazon Prime as alternatives to catch their favorite shows.

In 2010, director, producer, and writer Gregori J. Martin began production for a new digital drama series called The Bay. The show stars a number of well-known actors in the daytime soap opera world, such as Days of Our Lives star Mary Beth Evans, as well as a number of prime time stars and even several newcomers, like Karrueche Tran (pictured below). It takes place in the very posh seaside town of Bay City, where “the privileged residents find themselves entangled in a series of dilemmas involving rape, blackmail, sordid lovers, and vindictive arch rivals. Their lives riddled with forbidden love, malicious lies, and never-ending scandals, the town’s privileged tangle with those who confuse obsession for love, vengeance for justice, and power for success.” Starting in the Summer of 2016, the show moved to Amazon Prime, after initially being shown on the now-defunct Blip.tv. It is now in its fourth season.

A scene from The Bay, featuring Karrueche Tran as Vivian Johnson along with costar, Kristos Andrews as Peter Garrett

The show has been critically acclaimed for its acting, visuals, production values, writing, directing, and storytelling, In 2015, Entertainment Weekly named the show “one of the 4 best soap operas on the web.” Because of this, the show has won over 20 awards, including several Daytime Emmy Awards. The show is also known for its large, interconnected, racially diverse cast. It feels like an actual community, leaning on each other during times of need. If you loved Dynasty, Melrose Place, and Desperate Housewives, you will most likely enjoy binge watching The Bay. It has everything you ever need and want in a good, juicy, compelling drama. A murder mystery, a dramatic court case, and all the twist and turns you could possibly imagine. Need I say more?

Click here to watch The Bay on Amazon Prime

Why You Should Be Watching The Bay on Amazon Prime: Featured Image Credit: thebaytheseries.com 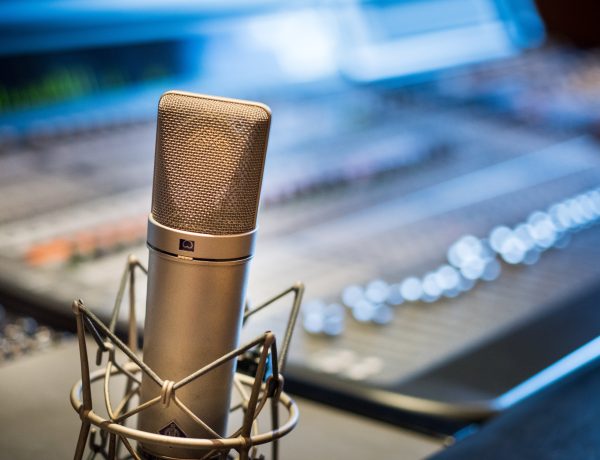 A Condenser Microphone: What you Need to Know 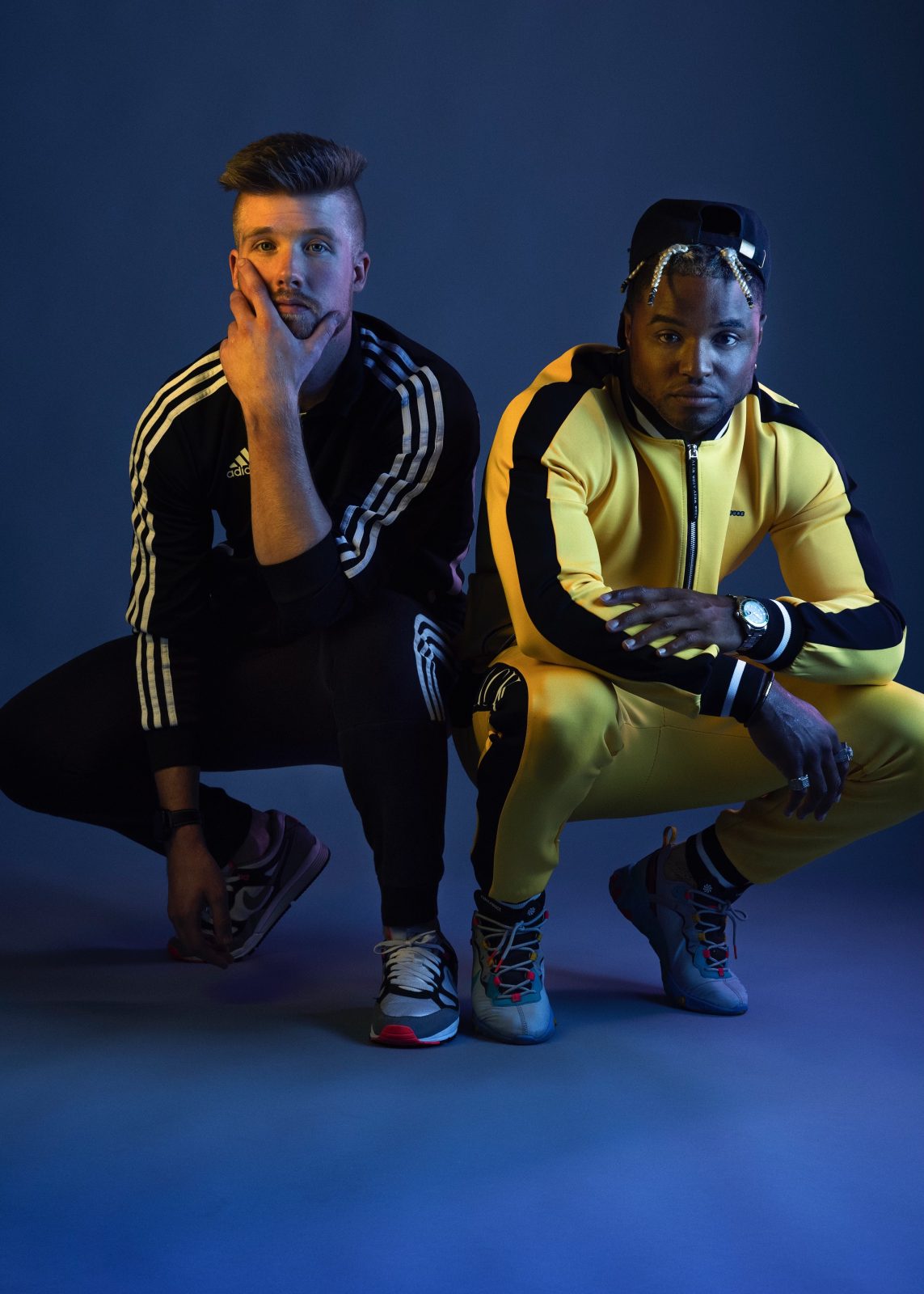 An Interview with Music Artist StaJe