Project Runway has continued to grace us with phenomenal designs created by impeccable talent from all around the world, right in the comfort of our own homes. Designer Candice Cuoco made her first appearance on millions of television screens during season 14. It quickly became apparent that she was not only a designer to keep an eye on, but one who offered  an eccentric one-of-a-kind world with unpredictable fashion elements.

Since being founded in 2012, Candice officially launched her brand, (a spin-off of her own name) CCUOCO, in 2014 at Fashion Scout in London. Recently, her creations took to the runway a second time around with her latest SS16 collection, Persephone. Her line was inspired by the mythology of Persephone who was the daugher of Greek God, Zeus, and the harvest goddess, Demeter. Known as the princess of the underworld, Candice stepped to the dark side of romance and beauty with edgy, sultry components. The chaos that can come from love is depicted in the SS16 pieces, showing that love can not only be passionate, but uncontrollable and consuming. The dark and mysterious, yet feminine and elegant collection essentially represents a woman in love—showcasing both the good and the bad that can derive from such an intense feeling with a powerful woman.

True to her aesthetic, the designs feature flattering cuts with lines that compliment a woman’s shape. Candice’s signature style of sensual silhouettes and statement material of leather can all be found in Persephone. She molds her personal preferences with softer tones of silk satin, organza and silk chiffon to flow into the warmer seasons of spring and summer. With sheer and patterned pieces doused in creams, navy, maroons and black this season’s ensembles are destined to be fashion house favorites. We personally are smitten over such an intense line that beautifully captures the empowerment of women. Talk about girl power.
Read more Fashion News on ClicheMag.com
Featured photograph courtesy of twitter.com/houseofccuoco
Candice CuocoCCUOCOclichecliche magazinefashionfashion weekHouse of CCUOVOLondon Fashion WeekPersephoneProject RunwayRebecca AchiversSanya JeetStyleTracy Fennell 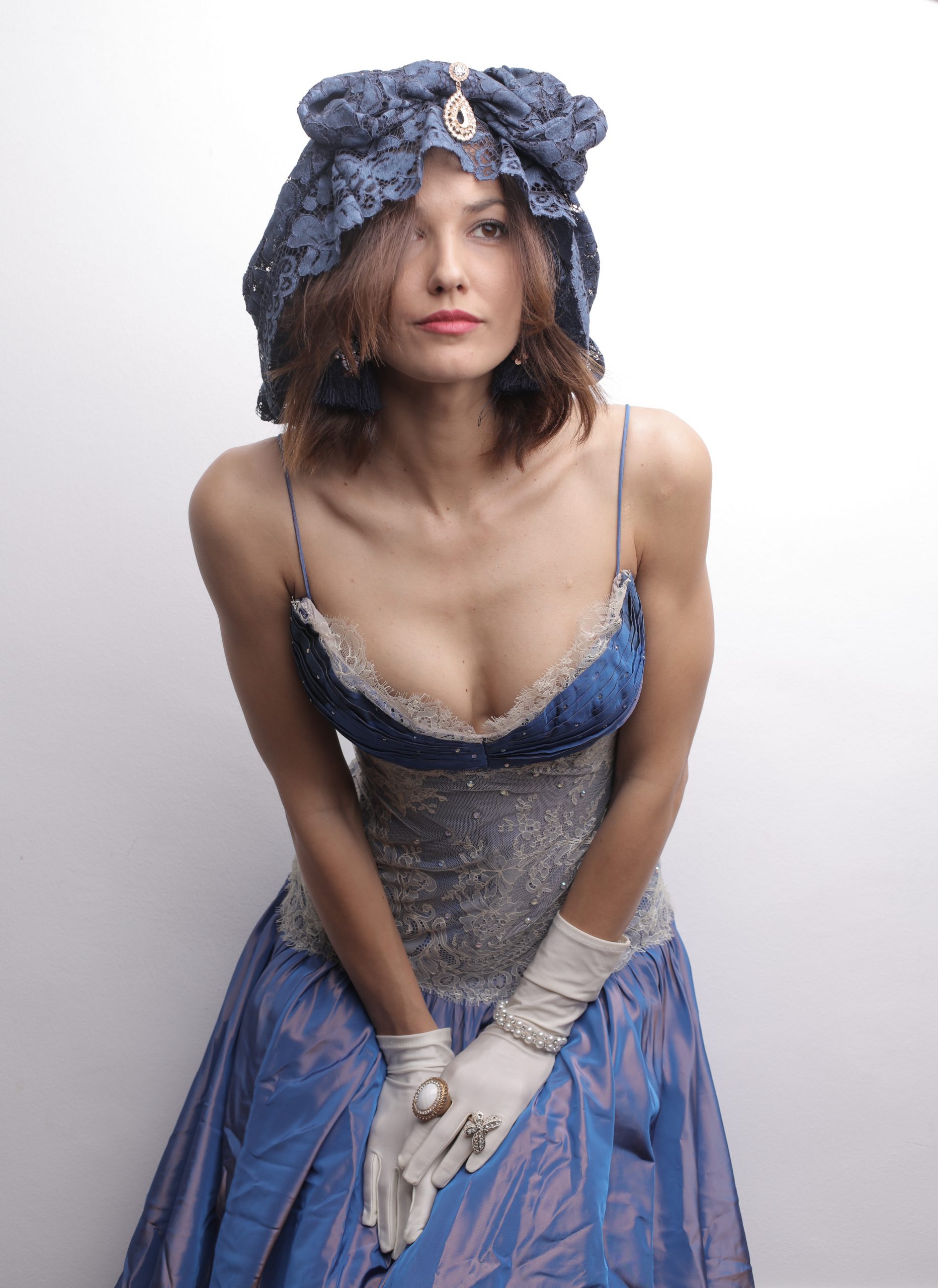 How To Choose Vintage Items You’ll Get Wear Out Of