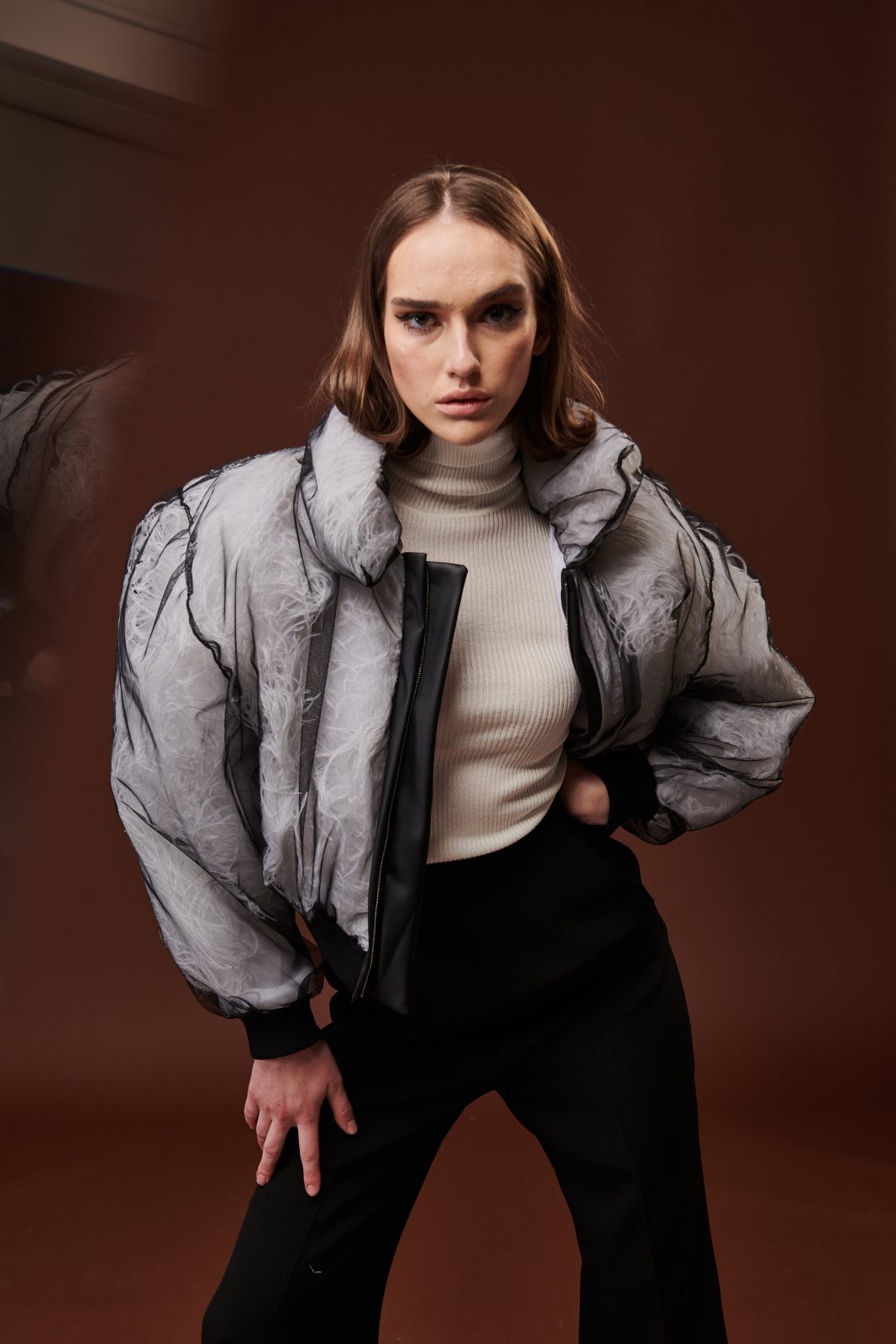 Michael Fausto, a luxury evening and ready to wear brand, centers on the dichotomy of myth and modernity.

Trained in the ateliers of Oscar de la Renta, Marchesa, and Badgley Mischka, designer Michael Fausto Oliu was able to hone his design skills under the tutelage of master artisans. Just after graduation from the Fashion Institute of Technology and working for prominent fashion houses of New York, his gowns were donned by Robin Roberts at the Oscars, Allison Janney at the Emmys, and Carrie Underwood at the CMA Awards. With designs featured in The New York Times, ELLE Magazine, and WWD, he decided to embark on creating a collection of his own vision.

Launched in October 2019, the debut presentation was hosted at the illustrious Baccarat Hotel in New York. Over the following months, his fantastical silhouettes and crafted textures garnered admiration from industry and media alike. In addition to features in WWD and a partnership with luxury silversmith, Christofle, his designs are consistently pulled by stylists for editorials and red- carpet dressing. Celebrities such as the iconic Carmen Dell’Orefice, Emmy-winner Laverne Cox, Oscar-winner Julia Kennelly, and starlet Bailee Madison have been dressed in his designs.

The brand’s latest collection plays on a similar idea of modern-age couture; combining structured silhouettes with vibrant colours and intricate detailing. From unparalleled, flattering silhouettes to swing dresses that act like modern-day ball gowns, Michael’s undeterring ability to combine his learned skill set and expertise with a thorough understanding of the market creates pieces like no other.

Michael Fausto aims to serve the modern heroine. Delivering a refined sensibility coupled with a flare for drama, this clothing is made to exalt women. Since the world began, women have worn the title of creator, mother, lover and countless more; and it is our goal to celebrate every incarnation.

9 Simple Questions to Make Your Fashion Spring Cleaning a Breeze 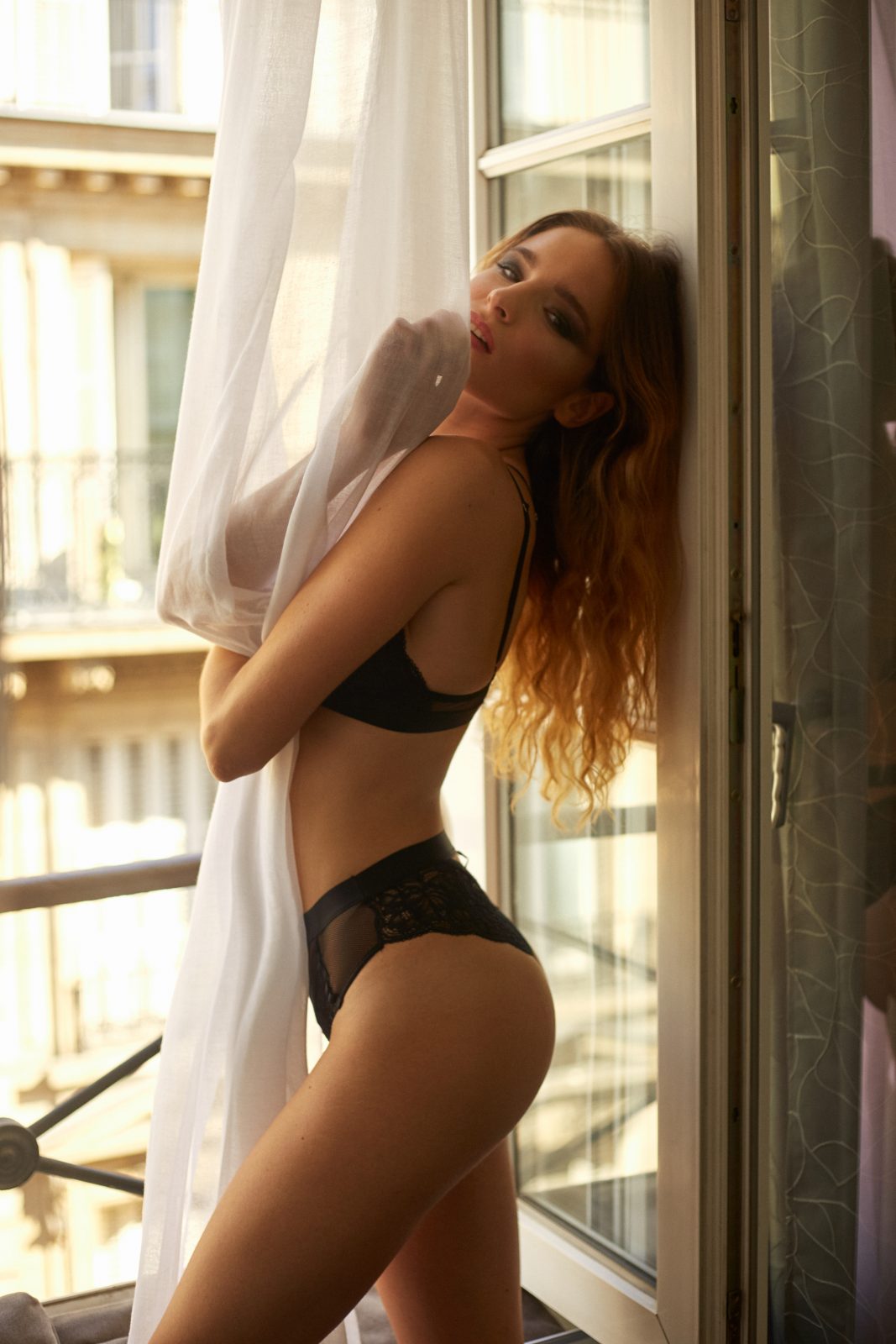 Purchase the Perfect Underwear Online with These 5 Simple Steps