For generations, subcultures have been defined through the group’s music and fashion to determine the over-arching philosophy that drives them. They are traditionally at odds with the mainstream and are a symbolic form of resistance, so can streetwear be considered a subculture? Yes, but not anymore. It’s safe to say that luxury’s appropriation of streetwear and its popularity in the mainstream has stripped streetwear of its status as a subculture. But before that, how did a style of dress become one of the coolest clubs?

In the 1980s and 90s, subcultures like punk and grunge were mostly defined through the music the members listened to; clothing was used more as a symbolic representation of affiliation to the subculture. The conspicuous consumption (i.e., the spending of money with the purpose of flaunting a belonging to a subculture) was the secondary sign of one’s place in the counterculture. However, music no longer grants one the sense of individuality it used to. During grunge’s reign, people would have to work to be in the know; they would have to read zines or go to underground concerts in order to be in the know. Now that Spotify has opened the music world to everyone, we all listen to everything. Music cannot produce the same sensation of individuality and belonging that is was once able to. So, it fell to clothing.

Streetwear’s method of ‘drops’ people once waited for the latest CD, they now line-up for the next Supreme collab. People become connected with one another over shared love of streetwear; you see someone wearing a pair of TripleS sneakers, you know something about them. Not everyone would recognize them; it is something for people within the cult of streetwear to connect over.

ps’ rather than luxury fashion’s cycles of Fall/Winter and Spring/Summer create the same sensation music used to. Where peo

Alek Eror, a contributor at Highsnobiety, wrote, “Streetwear might have a distinct visual identity and have intimate ties to hip-hop, but that doesn’t make it a subculture, because streetwear doesn’t stand for anything side from brand and product.” How is stanning Balenciaga or carefully following Virgil Abloh’s path between Off-White and Louis Vuitton that different from blasting Nirvana and memorizing Kurt Cobain’s lyrics? Where grunge thrived against materialism, streetwear subculture is based in consumerism, on having the latest thing, on knowing who the next big designer is.

However, like how Marc Jacobs killed grunge when he put it on the luxury stage in ’92 and made it even more mainstream, the luxury brands of today are destroying the streetwear subculture. It is no longer a niche group of people invested in a certain style but the prevailing norm of dress.

There was a time where owning something from Supreme was not a status symbol but a sign of belonging to a certain group; now you walk down the street and see every next person in something either bearing Supreme or Thrasher. The soaring prices of luxury streetwear and the mad-grab of many houses to get into streetwear has stripped streetwear of its counter-culture and killed it into the mainstream. 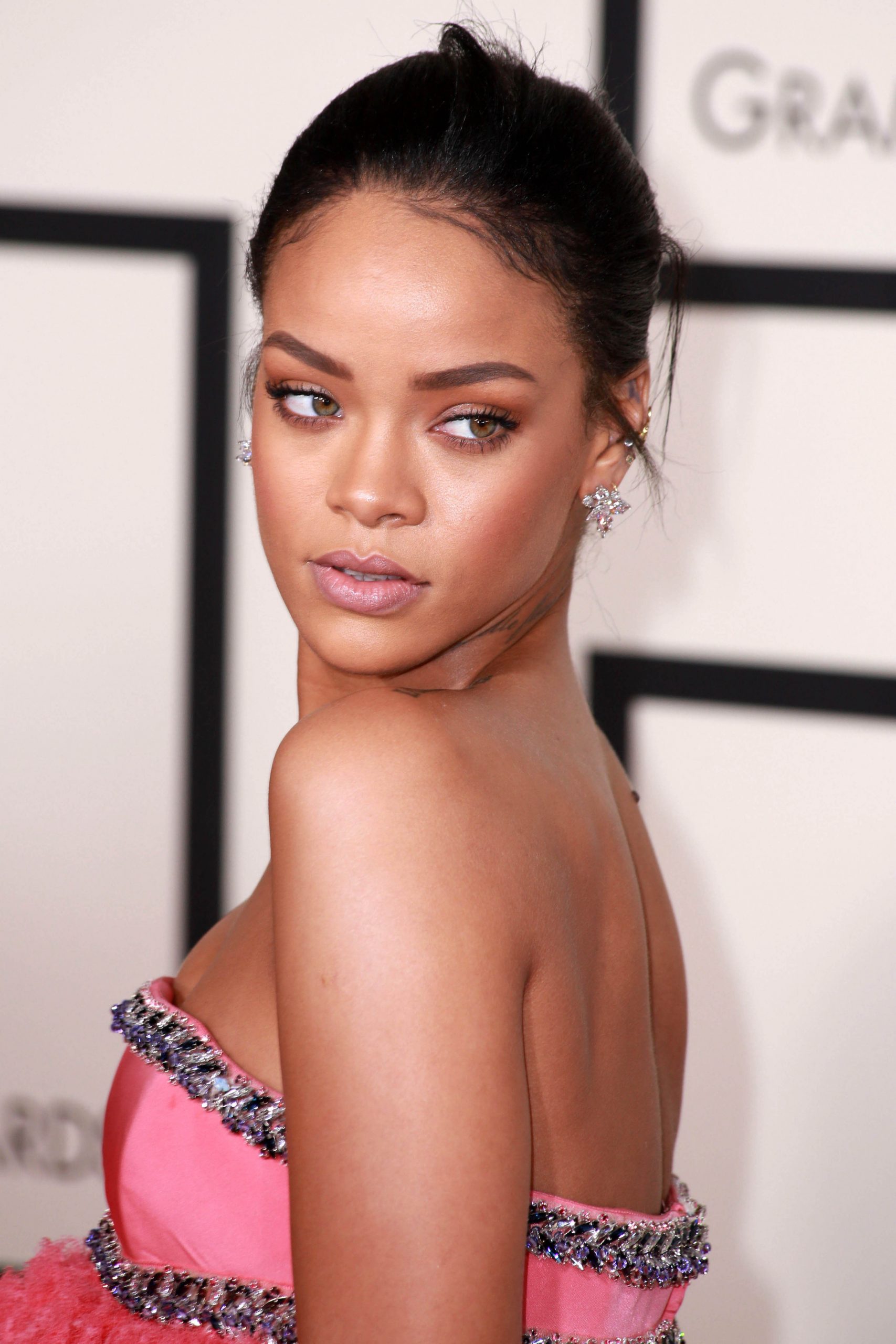