Ronnie Rose plays Vinnie in It’s You, Not Me.

Cliché: Tell us about your character in a couple sentences.
Ronnie Rose: Vinnie is the main character’s, Luke, best friend. He is a big fun guy who has a laid back outlook on life and women.

Have you ever played this role in your own personal dating life?
Yes, I am Vinnie almost to a T!

What do you like/dislike about your character?
I like Vinnie’s brutal honesty and the fact that he isn’t afraid to say exactly what he is thinking to anyone who will listen. I don’t dislike anything about this guy.

How did you come to be a part of this project?
I was approached by Lauren Patrice Nadler and asked to become a part of the web series. Being in Lauren’s studio for only a few months I was honored she believed in me to make me a part of her project.

What was it like working with your long time teacher wearing the director hat?
It was interesting  because Lauren approached directing from an actor’s point of view. She really likes making sure each actor is getting to where they need to go, and she covers it literally from EVERY angle.

How collaborative or how much freedom did you have to “play” or improvise on set?
We had some freedom to play on set but most web series episodes are so short it is crucial to get to the point asap.

What was the funnest part of shooting this episode?
Making out with the beautiful Kristin Korsnes,Tracey, in the dark then getting caught by Karen, only to realize she had Joanne Ryan, Suzie, in her bed.

How has your character grown or evolved from the previous episode, if they did?
This episode showed that Vinnie was real slick with the ladies.

A Mass Communications major at the University of South Florida I enjoy reading, traveling, and taking part in my community. A self-proclaimed fashion nut, I obsess over anything fashion related. Follow me @cheyenneprosper on Twitter! 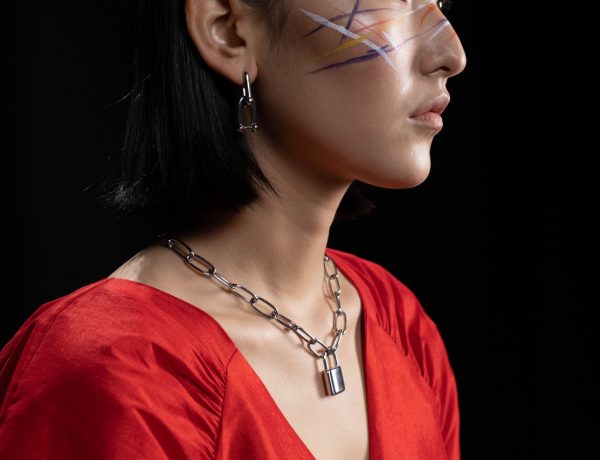 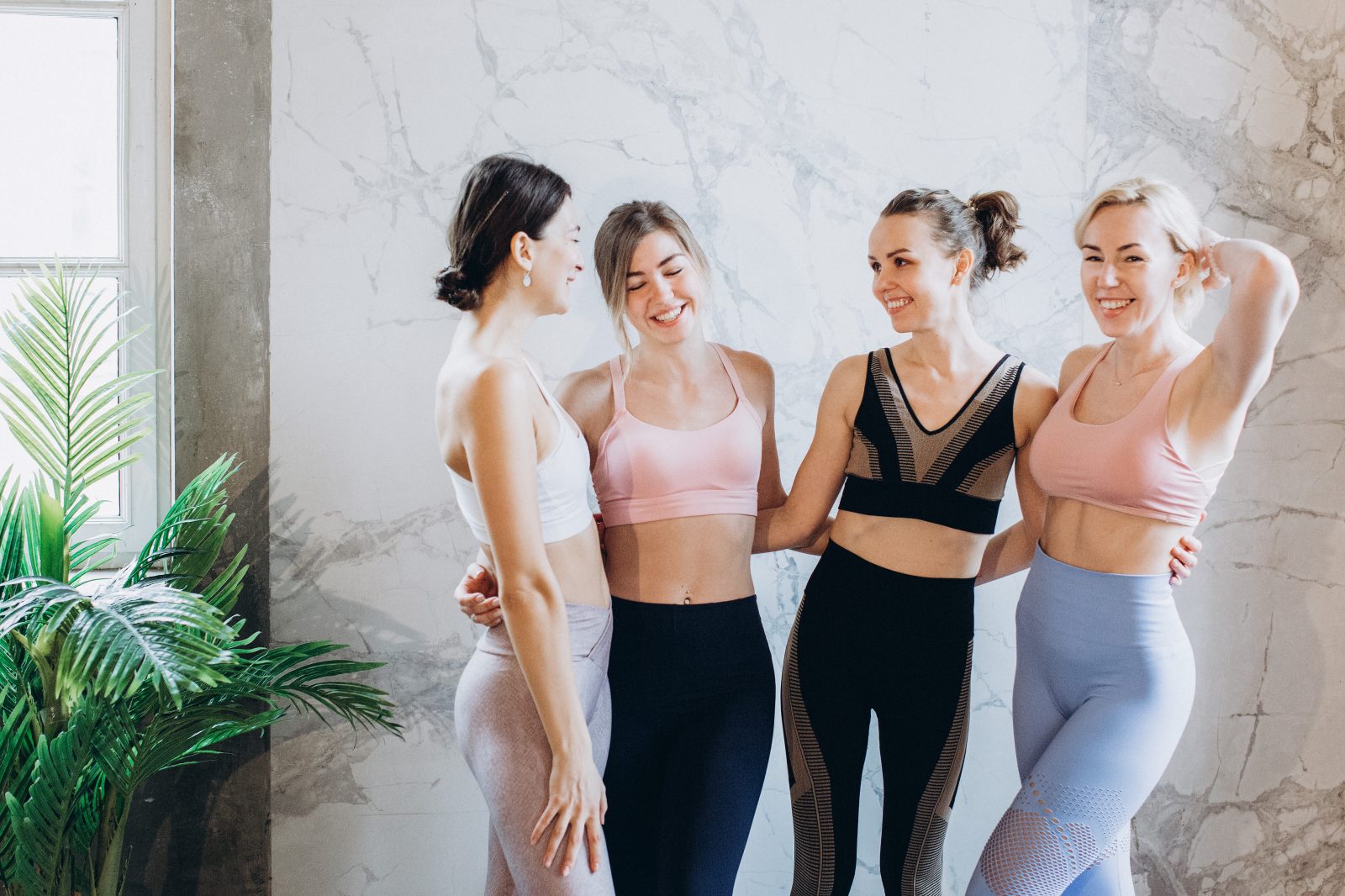 Best Workout Leggings in Your Budget 2021

A Gentleman’s Guide to Dating