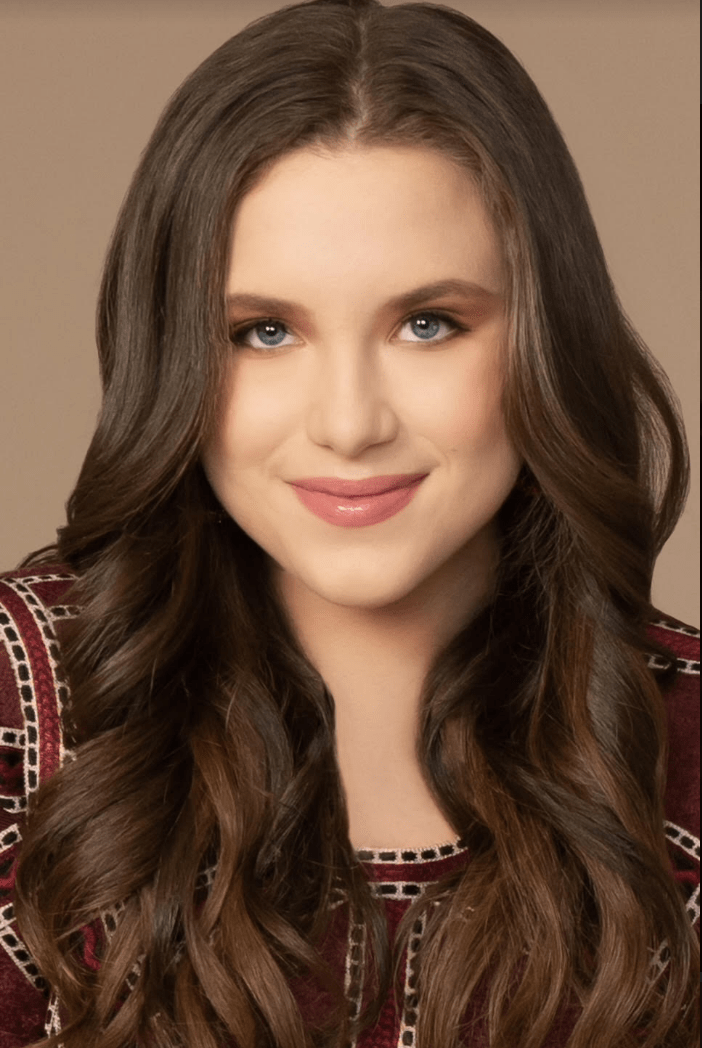 Inspiration for Becoming an Actress

“I began acting when I was three years old recurring on Daytime Drama Series THE YOUNG AND THE RESTLESS playing Summer Newman. This is where I fell in love with acting, and the rest is history.”

2.     Who/what inspired you to become an actress?

“I continue to be inspired by so many incredible actors in this industry—Jodie Comer, Zendaya and Scarlett Johansson.”

3.     Do you prefer acting in movies or television shows?

“I love them both so much!  What I love most about acting in movies is there’s more flexibility with adlibs. What I enjoy most about working on television shows is watching my character develop over time.”

4.     Which types of acting do you feel you are most suited for?

“I wouldn’t say I’m most suited for any specific role as I feel that I’m a well-rounded actress and enjoy playing a wide variety of roles.  From comedy for Nickelodeon to Criminal Minds I enjoy all opportunities given to me.”

5. What is the first thing you do to research and approach a role?

“For me, I study the script and review it several times. Then I look up the director to see what other things they have worked on. If it is a television show, I will watch some episodes to see the tone of the show.” 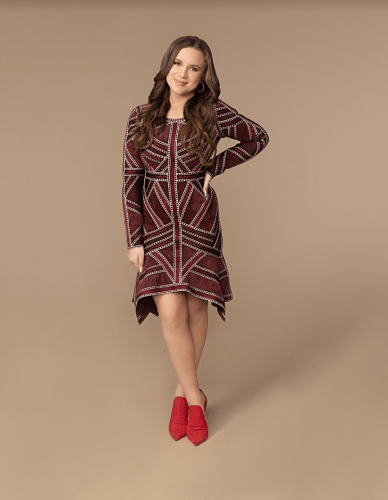 7.     Have you ever gotten starstruck by any of the actors/actresses you have met and/or worked with?

“Recently, I worked with Elizabeth Banks whose work I admire tremendously. Her ability to work as both an actress and director is something I’m in awe of, as I also hope to do both in the future.”

The Challenges of being an Actress

8.     Describe your most challenging role to date.

“Definitely, Frankie! I play her on the Daytime Emmy winning Series , THE BAY and spin off yA.   Frankie goes through a lot of emotional ups and downs throughout both shows. I have to dig deep into my emotions to bring her character to life.”

9.     Do you find it more challenging or comforting to have an identical twin sister in the same field as you?

“My sister is my best friend and biggest supporter. It’s comforting to have someone understand the ups and downs of this business going through it with me. I couldn’t imagine it being any other way.”

10.  How were you discovered for “Call Jane,” and can you elaborate on the casting process?

“Every casting is different; however, this audition was done via self-tape, which has become the new normal due to COVID.”

Seoul, South Korea is the New Fashion Capital of the World