Lincoln Center was bustling with talented designers all through the duration of New York Fashion Week, but one collection that especially caught our eye belonged to the LA-based fashion and music duo Mark & Estel. Their SS2015 collection, which was inspired by Malibu, CA, features a chic, rocker-inspired color palette of black and white with pops of grey, maroon, and blue. Paired with crop tops, flowing dresses, blown-out locks, and orangey lips, what’s not to love?

Not only did the duo present their gorgeous line to an audience of over 400 guests—of which included celebrities Danielle Brooks and Laura Gomez (Orange is the New Black) and Eric West (World War Z), to name a few—but they also performed their new hit single, “Malibu,” to the crowd. In fact, they became the first designers to ever perform their songs live on a runway back in 2013. Now THAT’S how you “rock the runway”!
Below are some are favorite rocker-chic looks from the collection. For more information, visit markandestel.us.com.
BY MEGAN PORTORREAL

Want Cool Summer Style? Be Ultra-Trendy with the Best Jumpsuit Styles of 2018 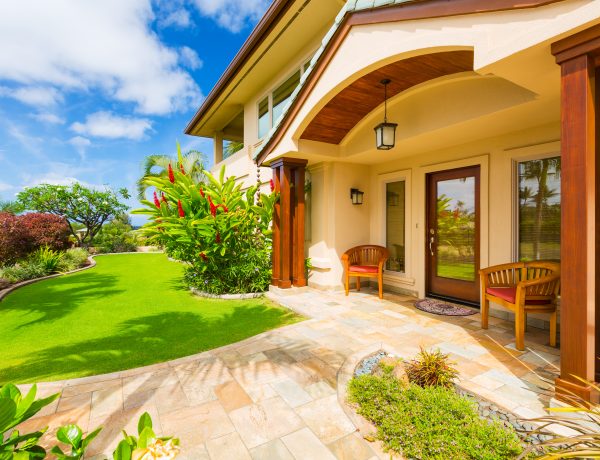 How to Make a Glamorous Home