This past Sunday, Nolcha Shows had a jam-packed New York Fashion Week kick off. Eight designers had their collections showcased to an eager audience in West Chelsea. One of those designers included was Lu Jin Zhang, who had her Fall/Winter 2019 collection of Unwonted finally unveiled. Members of the audience were given a pamphlet that described what we were about to see and the inspiration behind it. According to the pamphlet, the theme of this collection was: Balance. “Our designs embody balanced aspects of yin and yang in Taoism. Unwonted strives to create [a] harmonious design using the philosophy of balance”

As the show began, it was easy to see the clothes were intended for an inclusive demographic. The designs included clothing for women, men, and even children. Many of the pieces were asymmetrical and the dresses had a gorgeous A-line silhouette. Every so often a model would strut down the runway with a suitcase in hand, emphasizing that these pieces were meant for those who are ambitious and always on the go. The stunning hair was done by ECRU New York. The styling of the model’s hair and the bold pops of color from their makeup brought a futuristic aesthetic onto the runway. With the hair, makeup and clothing, all of the models looked ahead of their time. Even many of the pieces had a touch of grey and metallic colors, giving us a glimpse into a future fashion trend.

The collection was beautifully cohesive, with each piece having the same loose fit, which allowed the fabrics to take the main stage. The fabrics included wool, velvet, leather, silk, and corduroy. The Unwonted collection proved to accomplish what it set out to do which according to the designer was “finding balance between clothing and dresser themselves.” 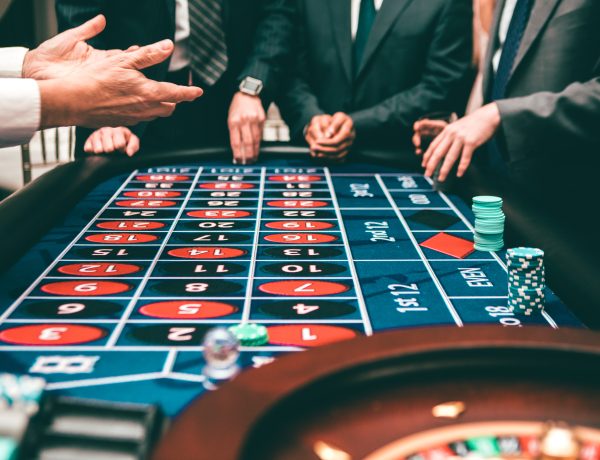 How the Intermingled World of Fashion and Casinos Still Collide

What Do We Really Think Of The Ted Bundy Movie Trailer?