pure xtc is the latest emerging artist to come out of the Kansas City music scene. The queer artist’s debut EP, “Nobody’s Home” crosses the lines between sultry dark-pop and synth-wave. It’s moody, it’s angsty, it’s direct and most importantly: it’s honest. For Taylor Hughes (pure xtc) “Nobody’s Home” is the cultivation of her personal struggles throughout the past few years. pure xtc shares about the project’s inspiration:

“‘Nobody’s Home‘ follows the story line from my darkest year to my present life. Honestly coming off of 2019 made 2020 feel like a vacation. My mom who’s my best friend in the world was battling cancer (she won), I had a really rough break up and left for tour 2 weeks later. the day after tour I moved to nyc, I was so busy I didn’t deal with any of those feelings until I was isolated in a 10×10 room inside a city full of strangers. The ep follows that healing process + some of the setbacks I had along the way. Releasing ‘Nobody’s Home’  is probably the scariest thing I’ve ever done, but I’m ready to let it go.” 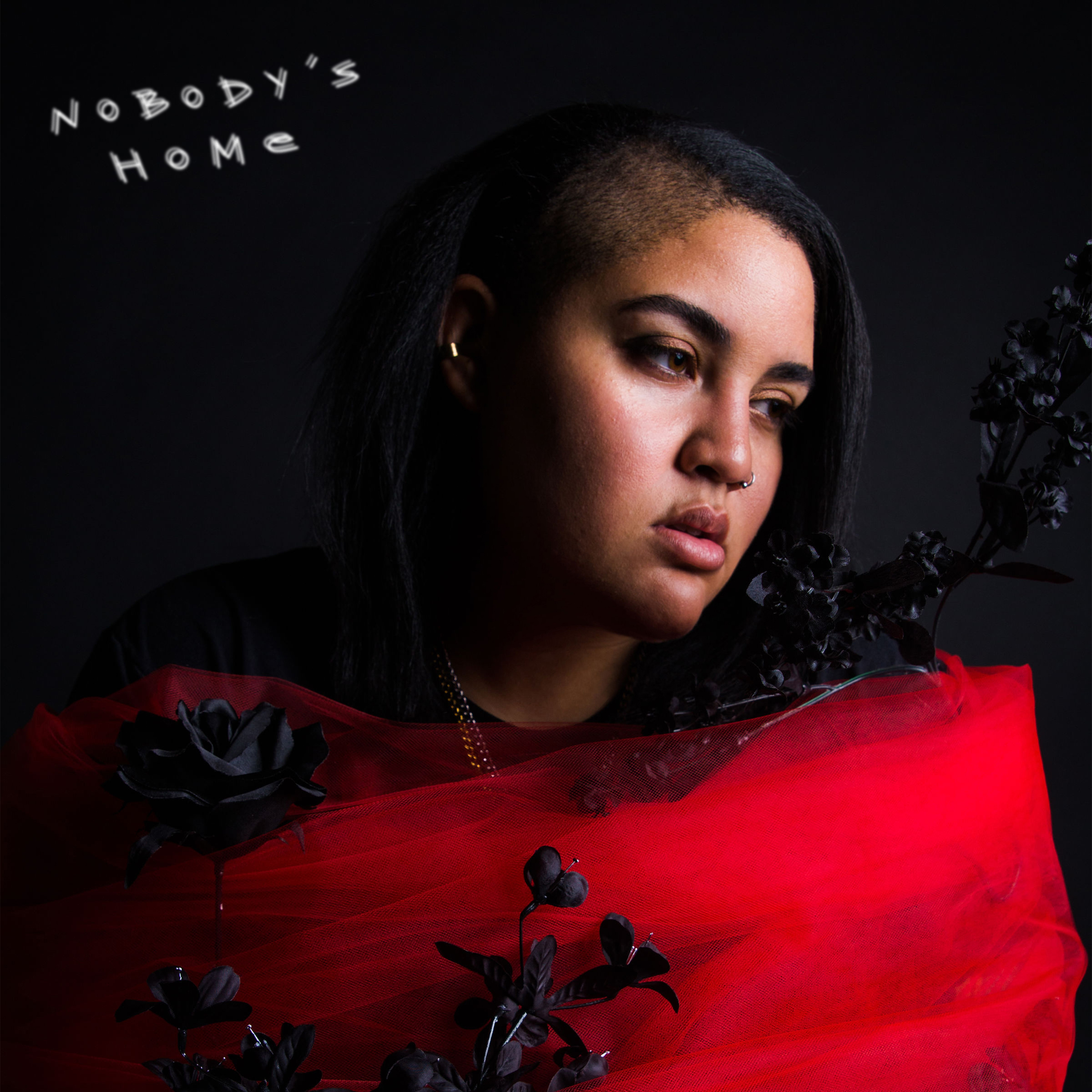 1. Begin: This was the first track I wrote and the vibe set the tone for the whole project at that point. This is the moment I knew I wanted there to be a story arc. I wrote this next passage while I was writing out the “mood” of the track for my producer + great friend, Walter. You’re driving through the city at night and it just stopped raining, glowing neon signs are reflecting in the puddles between the cracked pavement. You’re ready to blow off some steam from a bad week, maybe even a bad year. Hell, you’re just looking for anything or anyone to make you feel something again.

2. Ghost: Have you ever felt alone at a table of friends? Maybe you didn’t even make it to the restaurant because they stopped asking you to hangout, after you’ve said “no” too many times. Because laying alone in bed with pizza and tequila felt a lot easier than explaining why you “look so sad” all the time. Yeah, I’ve been there. Isolating myself and then wondering where everyone went, turning myself into a literal ghost town.

3. Matches: Matches is all about knowing you’re in a cycle of self destruction but continue living in it. I collaborated with my friend Andy Hogarth (Drunk Girl), I’ve been a huge fan of his production style so I was really excited to finally have his touch on a track. I also have Pistol Pete, a new Kansas City friend feature in the second verse. He came over one day after work and he wrote that verse on the spot, I think we had it written and recorded within an hour.

4. Bad Dreams: “Bad Dreams” is here to hold your hand while you’re lying awake at night, replaying the worst break up of your life. You’re finally waving goodbye to red flags you blindly ignored for years. The gaslighting, the guilt, the betrayal… The truth twisting into your back like a knife. You can retrace the steps, fantasize and recreate the outcome, but you can’t change it. This song is about that moment of acceptance when you’re not sad anymore, you’re just pissed.

5. Time Holds Steady: Time Holds Steady is the light at the end of the tunnel for me, I had been in the NYC metro for a few months and had just gotten into the swing of things (not getting lost on the trains everyday). A love I thought I had lost had come back into my life and she just pulled me out of the darkness I had been carrying around. We had met on Instagram (LOL) that’s a whole story in itself.. Anyway, We had talked for months but I lived on the east coast and she was in the midwest and that made things kind of difficult.  She always told me to be patient and that it would happen one day, she always knew we’d somehow end up together and she was right. We’re getting married in Spring 2022. 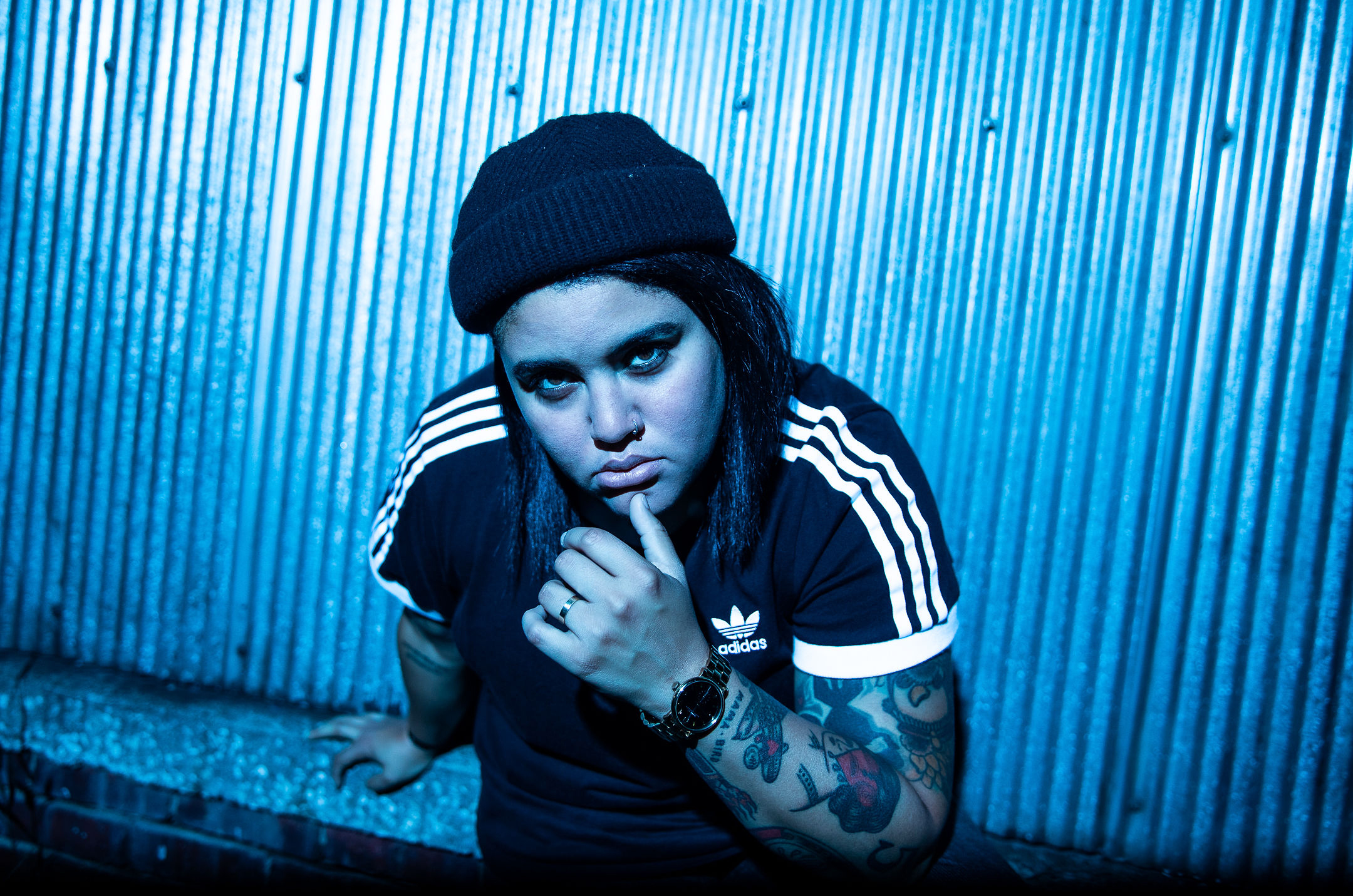 6. End: This track bookends with “Begin” – It was actually supposed to be the second verse of “Begin” but the stems didn’t send properly and it sounded cooler without it lol. I was still attached to the lyrics so I snuck it in at the end – it just wouldn’t be me if I didn’t bring some angst back after a love song.

The Best Guide for Exfoliating Your Face