Streetwear has definitely taken over—there is no question about it. Balenciaga,

Gucci, Louis Vuitton and other traditional luxury houses have all been swept into the current of it, but how okay should we all be about that? Streetwear is a notoriously affordable, local style based in hip-hop and skate culture and has been looked down upon by luxury fashion for decades until now. The ‘low’ style of streetwear has officially trickled-up to the point where houses like Balenciaga are selling hoodies and t-shirts for upwards of $1000. How much of this is appropriation of urban life and a quick grab at millennial/GenZ wallets?

The issue for me starts with Dapper Dan. Daniel “Dapper Dan” Day was a notorious designer in the 80s and 90s, dressing rappers, gangsters, and athletic gods. He had his own boutique on 125th Street in Harlem where he produced clothes barring logos of Fendi, Gucci, Louis Vuitton and more on jackets and hoodies and t-shirts. Day did all of this during the height of the War on Drugs, back when a black man wouldn’t even be let inside a 5th avenue store; he created a

place for luxury streetwear that welcomed all. But it was short lived as the boutique became plagued with lawsuits from Fendi over copyright infringement. Eventually, luxury houses chased the fashion outlaw out of business in 1992.

Then in May of last year, Gucci showed a fur paneled bomber jacket featuring the double G logo (right) that looked painstakingly similar to one of Dapper Dan’s creations (left). The luxury house cited it as an ‘homage’ rather than appropriation but doesn’t it seem unfair that when Gucci steals from Day, it’s a compliment and when Day does it, he is put out of business? Kim Jones did a very similar thing by collabing with Supreme because in the beginning of the 2000s, Louis Vuitton sued Supreme over stealing their logo. How come now streetwear is being allowed in luxury houses when only a decade or two ago, they were snubbed?

The obvious answer is money. Millennials and GenZers have proven to have deep wallets when it comes to luxury fashion and they are only growing in importance; the Business of Fashion states that by 2025, millennials and GenZers will make up 45% of the luxury market. Brands have a clear incentive to build up brand loyalty as soon as possible and the love of the younger generations and streetwear is intense. And it is definitely working—Balenciaga, currently headed by Demna Gvasalia, the founder of the

streetwear label Vetements, is the fastest growing brand in the luxury conglomerate Kering and has been since 2017. Luxury streetwear clearly has a market and fashion houses are ready to tap into it.

Ana Andjelic, SVP and Global Strategy Director at Havas LuxHub—a luxury fashion consultancy—may have said it best when she spoke to Complex: “It’s like, ‘I’m [luxury fashion designers] going to take references, mix them and make them my own, but I don’t have any appreciation for the street to really understand that it’s an actual mixture of music, of street artists, of the local, interesting people…’ It’s very fashionable to be street.” So Alessandro Michele takes from Dapper Dan; Kim Jones collabs with Supreme, but they do not fully realize what streetwear was built out of. They cheapen the roots of by-word-of-mouth stores that belonged to a subculture of people who knew what Supreme and Thrasher were beyond a cool logo by printing out $1000 sweatshirts.

The rise of streetwear has not been all bad; Gucci collabed with Dapper Dan to open a new appointment-only, hand-crafted store. There has been a rise of bedroom designers producing their own streetwear designs, but alongside the soaring prices of luxury streetwear, luxury houses may be nearing their Icarus moment—if Paris Haute Couture week showed us anything, it’s that streetwear isn’t the only option. 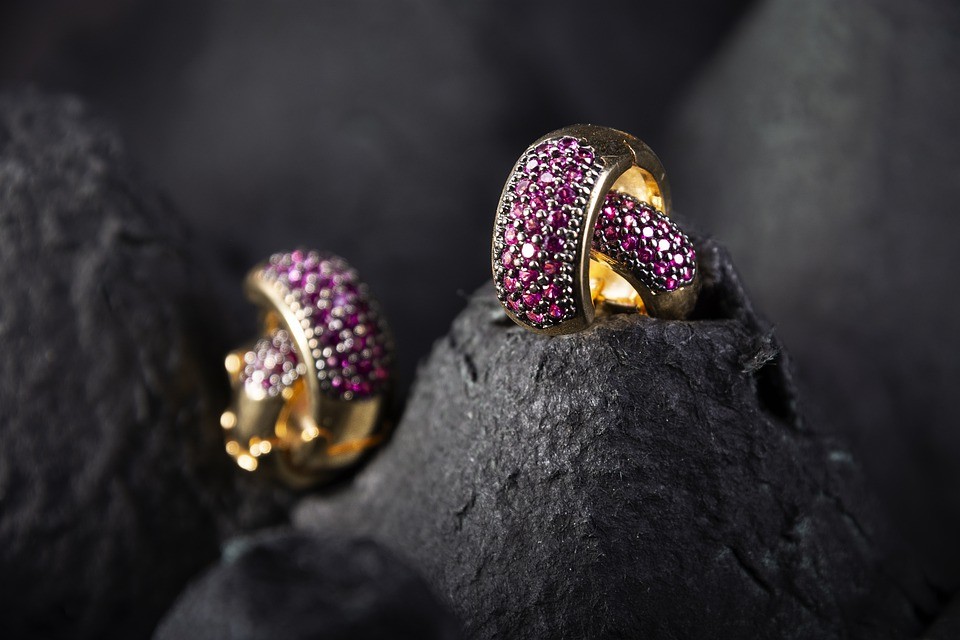