Comfort is Key: Dressing for the Theater

Back in the day, getting dressed up for the theater was a big deal. It was a good excuse to dress up in your finery, put on your best jewelry and mingle with the crème de la crème of society. Of course, things are a little different now – most of us turn up to watch a show in a causal ensemble, and anyone who makes a big effort stands out for all the wrong reasons.

But, how do you dress for the theater if you want to make it a bit of an occasion without overdoing it?
Well, first it starts with determining the kind of show you’re going to see, and where you’re going to see it. If you’re watching a performance of an old show in a theater in somewhere outside of a major city, you can probably get away with a pair of jeans, a nice pair of shoes and a nice top or sweater. But, if you’re watching a performance of a show that’s just opened? And it’s being performed in a major city? Well, you can afford to get a little more dressed up.
We’re not talking ball-gown level of dressed up, of course, but darker jeans or trousers, and the kind of top you’d wear to dinner with a smart jacket might feel more put-together. And, as a bonus, you’ll be ready to go straight from the theater to somewhere nice for dinner – not something you’d necessarily want to do in a pair of sneakers you’ve been walking around in all day.

However, if it’s opening night at the theater, sometimes you may be required to wear formal dress. In this instance, you might get the chance to wear a smart jumpsuit or cocktail dress, enjoying the opportunity to go to the theater in some seriously glam get-up.
Whatever the case, comfort is key. Whether you’re going causal or formal, you’re guaranteed to be sitting down for a few hours, which means you need to wear clothes that aren’t too tight – particularly around the middle or across the thighs. Nothing will spoil a show like wishing you could unfasten your top button or change into something looser! And, make sure you’re not wearing any clothing that chafes or itches – it can be hard to concentrate with an itchy label scratching at your neck or side, and you don’t want to spend the entire show rearranging your clothing or pulling it from your skin.
Consider some small details that are often overlooked, too. For example, you’ll find it easier if your handbag is small enough to sit on your lap throughout the show (as this is likely to be the only place for it), and wearing closed-toe shoes can be a good idea – if only to avoid having your toes stepped on by other theater-goers navigating through your row.

Also, be sure to consider the temperature of the venue and the time of year you’re visiting. Most theaters will be fitted out with climate control, but some may not be. In which case, you’ll want to make sure you’re wearing layers of clothing that can easily be removed if the theater heats up over the course of the show. Old theaters are notoriously drafty so, again, check ahead and wear layers to warm up or cool down quickly.
Some interactive shows encourage audience members to dress up, but it’s worth checking with the production company or the venue before you wear your witches hat for a performance of Wicked! But, ultimately, what you wear doesn’t matter too much. As you’ll probably agree, what’s most important of all is that you show good manners by turning your phone to silent and waiting until the interval to chat to the person beside you. What actors need is an engaged audience, not one worrying about their shoes.
What about you? How do you think you should dress for the theater? And would you like to see your local theater host a black tie night once a month, just for fun?
Find more fashion articles at clichemag.com
Images provided by Flickr CC License.

Business Casual Basics for the Summer 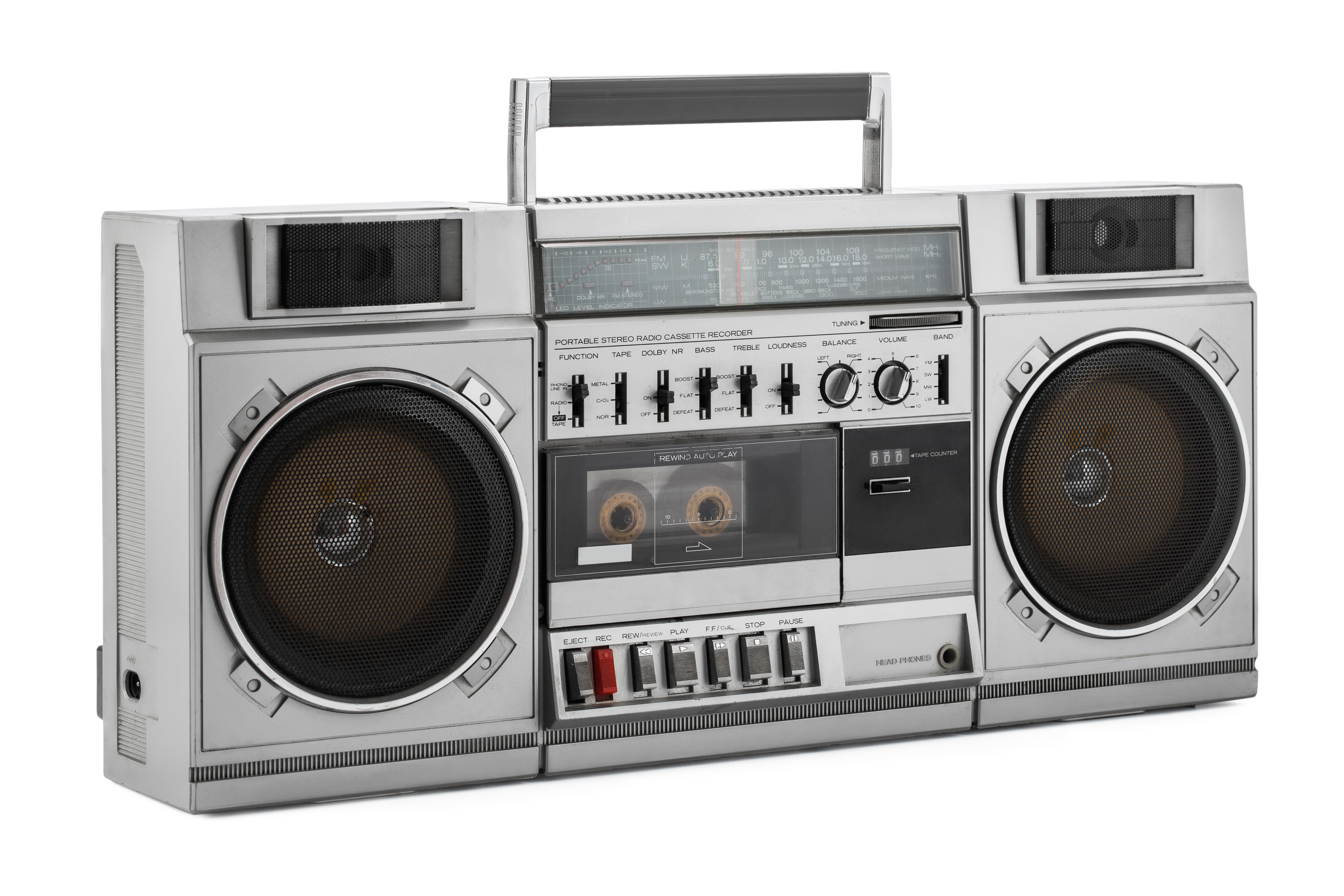 From the Streets to the Runway: How Hip-Hop Refashioned Pop Culture