How Common Is Wrong Site Surgery?

How common is wrong site surgery? Wrong-site surgery is when an operation is performed on the wrong part of the body, such as amputating the wrong limb, removing the wrong testicle, or operating on the wrong eye. These are horrible mix-ups that can have devastating consequences.

Unfortunately, this kind of inconceivable error occurs far more often than you might think. It is hard to get exact figures due to differences in filing procedures between hospitals, but the best estimates are that on average, about 40 of these surgeries occur in the United States every week.

How Do Wrong Site Surgeries Occur?

Surgical mix-ups are surprisingly common. It is hard to imagine that a mistake like amputating the wrong limb could happen once, so the fact that these kinds of errors happen around 2,000 times a year in the U.S. is mind-boggling.

Wrong-site surgery is known in hospitals as a “never event,” meaning that it should never happen. Other “never events” are wrong-patient (performing a procedure on the wrong person) and wrong-procedure (performing an operation other than the one the patient is supposed to receive), which are both equally as difficult to imagine occurring.

Most often these “never events” are due to small miscommunication problems that could easily be avoided with an adequate procedure in place for double-checking that everything is correct before proceeding with an operation. Common mistakes that lead to wrong-site surgery are:

How to Avoid Wrong Site Surgery

Unfortunately, there is only so much you can do as a patient to avoid wrong-site surgery. It mostly comes down to the hospital and the staff involved in your care. The most important thing that you can do is to talk to the surgeon who is going to be the lead on your operation. Ask about what steps they plan to take pre-surgery to ensure that everything is done correctly.

The surgical team should check the name on your chart against the one that is scheduled, the doctor should mark the sight of the surgery beforehand, and the images should be checked along with the consent form to make sure that everything is in order.

Beyond talking to the surgeon, you can take some steps yourself to ensure that avoidable mistakes are not made. For instance, if you are having an arm amputated, have someone write a note on your opposite arm with a marker that says “NOT THIS ARM.” A message like that in big, bold letters is pretty difficult to miss, and if the team starts to prep that arm, they will realize that a mistake is being made and set things right before it’s too late.

What Are My Options if a Wrong Site Surgery Is Performed?

No one should let medical malpractice go unchecked. If you are the victim of a mistake like wrong-site surgery, it can be devastating. It is imperative that you hold the responsible party accountable by getting a settlement to cover your expenses.

Wrong-site surgeries often result in life-changing problems. If you are having surgery that requires removal of your eye and they take out the wrong one, instead of facing a life with poor depth perception you could be facing a life of total blindness. There is nothing that can make that situation right.

Hopefully, someday, a whole eye transplant will be possible, but medical science has a ways to go until we get to that point. However, the fact that you won’t regain your sight doesn’t mean that there aren’t ways to make your life better and help you to move on from this tragedy.

New technologies are coming along every day to help people who are visually impaired. In fact, new technologies are being developed that can help people suffering as a result of a wide range of problems created by different wrong-site surgeries. However, most of these technologies require money. Money that you are entitled to if you are the victim of medical malpractice.

A financial hit to the hospital where your wrong-site surgery occurred can also help to send a message to improve the safety procedures that they have in place to make sure that this terrible thing that happened to you doesn’t happen to anybody else. 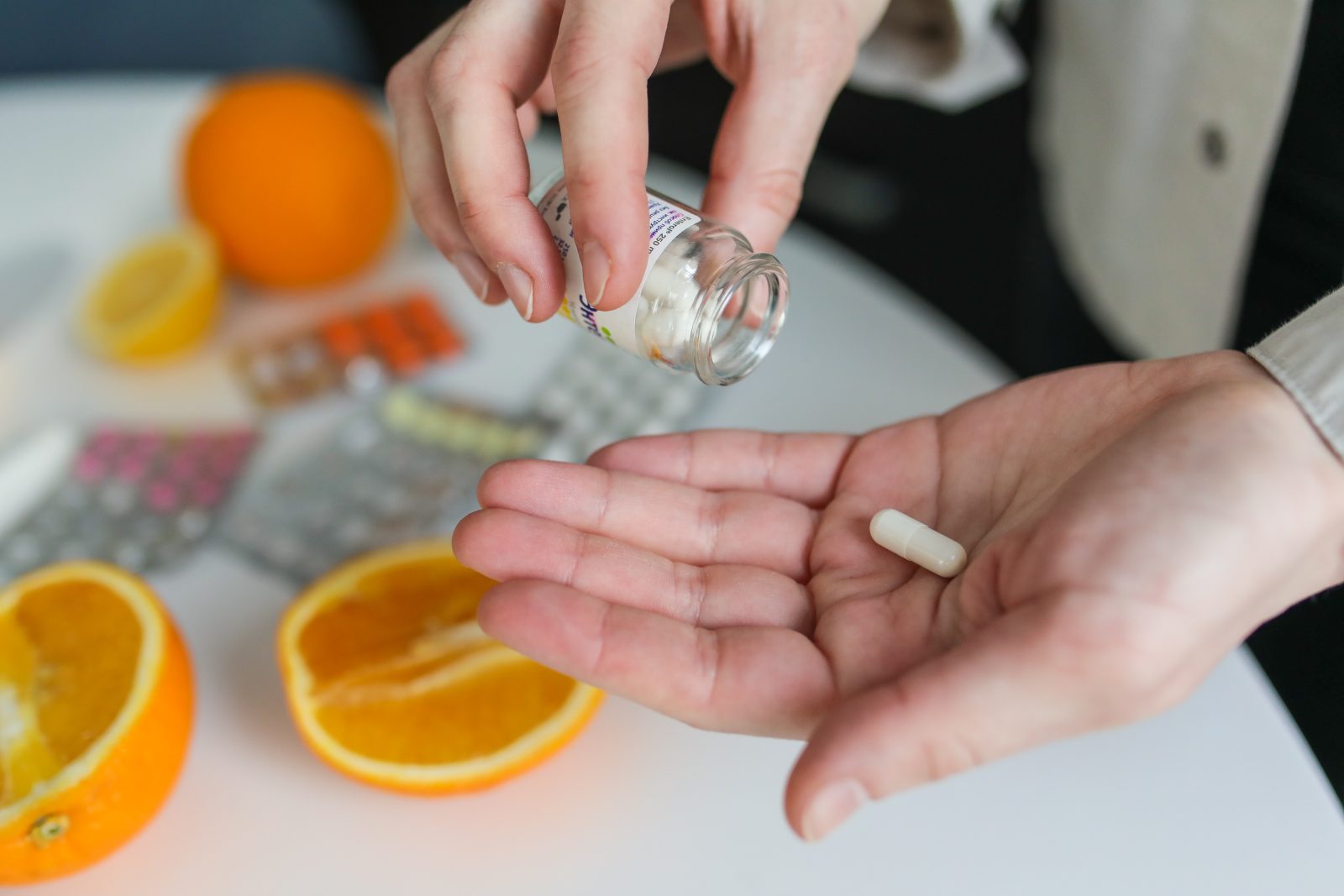 What Medications Can Help With Erectile Dysfunction?

5 Ways to Stay Healthy and Fit This Year

How to Measure Your Bra Size After Breast Enlargement Surgery