Are new Cars Better for the Environment

While a decade ago, there wasn’t much of a difference between older car and newer car emissions, that has certainly changed now. Newer cars are built to much stricter requirements as governments look to cut emissions throughout the globe.

The introduction of Hybrid and electric models has meant emissions have been cut significantly. Electric vehicles are always going to be more energy efficient than petrol and diesel models. However, even if you were to buy a petrol or diesel new car, there are all kinds of energy efficient technologies included in them these days.

What about the cost of manufacturing?

One argument for keeping an older model has been that it’s better for the environment because of the cost of manufacturing. While it’s logical to think the pollution caused through the manufacturing process would be extremely high, it actually makes up very little of the car’s lifetime carbon emissions. In fact, it is the fuel the car burns that makes up for 75% of its lifetime emissions.

So, if you’ve been holding onto your old car because of the cost of new vehicle production, this really isn’t a valid reason when you look at the actual facts.

Which cars produce the lowest emissions?

Of course, there will always be cars that are more harmful to the environment than others. So, if you do want to invest in a new car it’s worth researching the ones which produce the least emissions. These include the Audi A4, Ford Focus and the Hyundai Ioniq. You’ll find smaller cars like the Kia are great too. You can also purchase cheap models through a Kia dealer Northern Ireland for example. 5 Female Entrepreneurs of the Decade 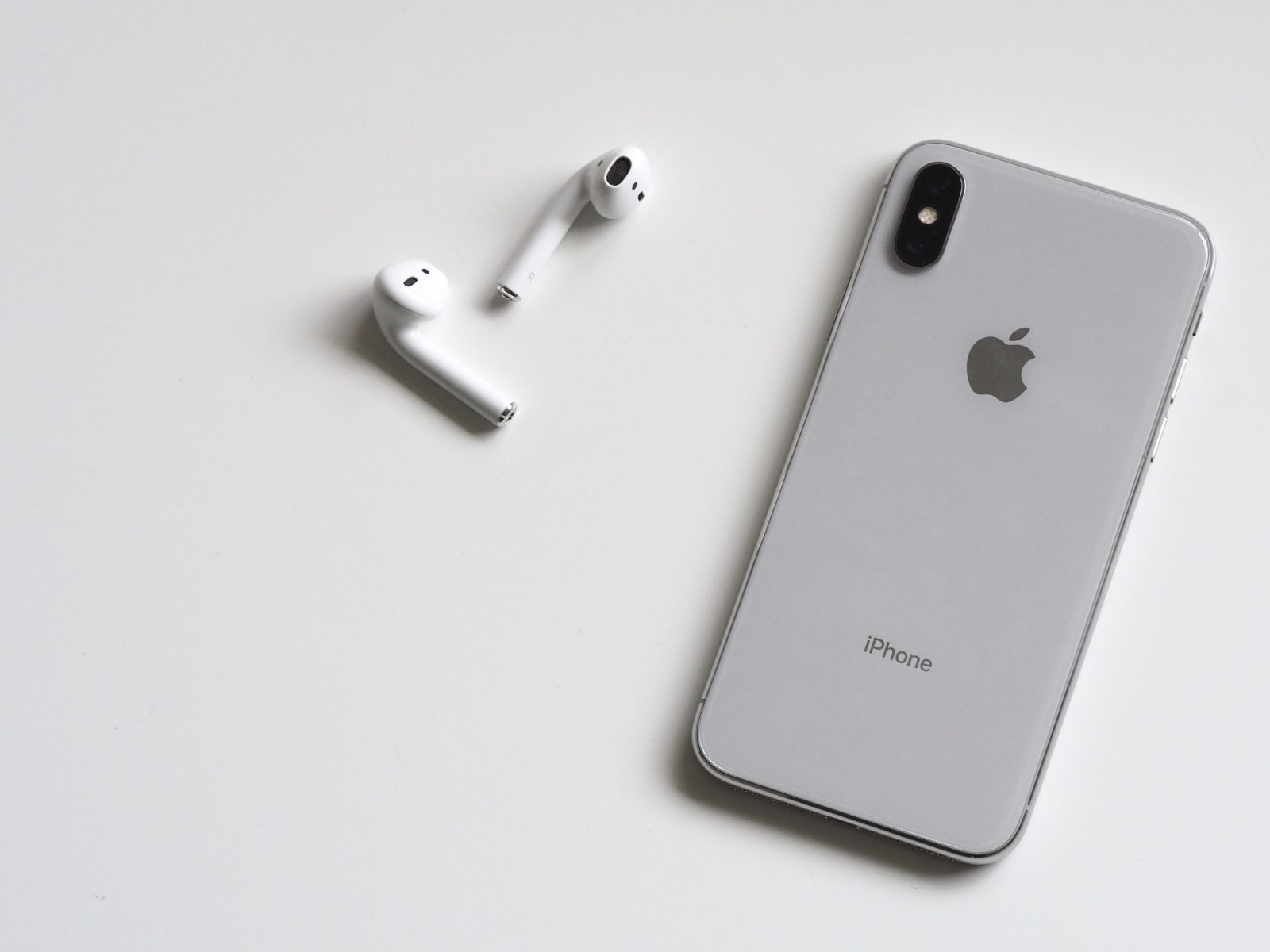 How Much do Women Spend on Beauty Each Month?