It’s Time To Take Control Of Your Life!

There’s kind of a strange thing that can end up happening to a lot of people. This is especially true as you get older and you become more and more familiar with the ins and outs of adult life. You start to feel as though you can’t quite remember how you got to where you are. You look at around at your life and it feels like you just sort of ended up here by accident without really paying much attention. It’s incredibly common for a lot of us to start to think of our lives as something that just sort of happens to us. As though you’re standing on a conveyor belt just being carried through your life. Living on rails rather than being able to actually steer your life in any particular direction. Of course, living that kind of life is very likely to leave you feeling pretty unfulfilled and unsatisfied. This can lead a lot of people to become frustrated and even depressed as they feel as though they don’t really have the agency over their lives that they want to. However, that’s not how things need to be. Here are some of the most important areas of your life and how you can finally start to take control of your life.

The most obvious part of someone’s life that they often find themselves stuck in against their will is their career. Most of us have plenty of ideas of what we want to be when we grow up, but often the world can pick those ambitions apart bit by bit as you come up against the cost of education, the need to earn a living in order to support your family, or simply just being afraid to go after what you really want because of the risk of failing. So then you end up in a job you never really cared about wondering how you got into this position. The truth is that the way out of that situation is simple but that doesn’t mean that it’s easy. You need to think about the kind of career that you want for yourself, and how you can achieve it. Whether that means getting further qualifications through things like MSN to DNP programs or if it means retraining entirely for a totally new career, you need to be able to see the steps towards the kind of career that you want. The idea of starting all over again can be pretty scary, but at least then you’re moving forward and not just standing still forever.

Love and relationships are some of the things that we are all taught are more important than just about anything else. From close friends to romantic partners to your family, having people in your life that you care about is incredibly important. And yet, plenty of people end up settling for far less than they’re actually worth when it comes to their relationships. There are those whose family treats them poorly or whose friends don’t make the effort to be around them, but the most significant place where this is an issue is almost certainly romantic relationships. A lot of people find themselves wanting so badly to have the kind of relationship that they think they’re supposed to have, that they settle for something that doesn’t make them happy and end up resenting their relationship instead of enjoying it. It’s important that you take a long, hard, honest look at your relationships and ask yourself if they’re actually a positive part of your life or not. And don’t forget, there’s nothing wrong with being alone sometimes. In fact, time by yourself can be incredibly valuable.

If you were to ask them, the vast majority of people would say that they want to be as healthy as possible. After all, a healthy life is one that you’re able to enjoy for as long as possible. And yet, most people tend not to bother practising what they preach when it comes to their health. They don’t bother to be as active as they could, something that is an increasingly serious issue given how much time so many people spend behind a desk, and they don’t really pay that much attention to what they’re putting in their bodies. This not only brings with it the risk of potential health problems, but it can also impact your emotional well-being as well. If you’re out of shape, or you find yourself getting winded easily, or you simply feel bad about your body because of your size and shape, a lot of the time that comes down to how healthy your lifestyle is. Now, this is not to say that there is anything wrong with being something other than perfectly thin and toned, far from it. But if you’re not making the effort to look after yourself, you’re not going to be able to feel as good about yourself as you otherwise could.

How much time and effort do you put into your home? For many people, the answer to that is probably not very much. One of the most common reasons for this is because many people rent their homes rather than buying them. This is because the housing market is simply too expensive for a lot of people to be able to afford. Renting carries with it the reality that you’re technically living in someone else’s property and that can make it difficult to want to put your own stamp on it. A lot of people think that they’re probably not going to be in that home for more than a couple of years so why bother making it feel like a home? Well, the reality is that making your home feel wonderful and comfortable isn’t just a matter of making your mark on the place or increasing its value. It’s a matter of making it into somewhere that you feel safe and comfortable and where you actually want to spend your time. It’s a simple and small change to your life but one that can make a big difference.

Do you have any hobbies? It’s kind of shocking how many adults don’t really have any hobbies that they engage in on a regular basis. When you’re a kid you have loads of hobbies. You play sports, you ride your bike, you do all kinds of things! And yet, as an adult that all seems to slip away. The most common reason for this is that adult life is busy and it doesn’t always feel like there’s time to engage in any kind of hobby. But the truth is that no matter what kind of hobby it might be, having something that you enjoy that is separate from work and pretty much anything else in your life is one of the very best ways to make your life feel more like something you have control over. It doesn’t matter what that hobby is, painting, music, hiking, martial arts, you name it! What matters is that you have something in your life that is just there for you to enjoy.

If you really want to be able to get away from that feeling of letting your life move around you without having any real control over it, the best thing that you can do is to start setting yourself goals. Think about the things that you really want in life. Don’t just think about what’s wrong with your life but rather, what could be better. Then give yourself those goals so that you have something to aim for.  This is how you can begin to take control of your life.  As long as you’re always moving forward towards something, you’re never going to end up feeling as though your life is passing you by.

There’s a good chance that most of these things sound kind of simple and maybe even obvious. However, the point is that they’re often the kinds of things that we tend to take for granted. It’s very easy to feel as though these are the kinds of things in your life that will just happen to you. These are the obvious things that we all want out of our lives so we don’t actually spend much time thinking about how we could go about taking them for ourselves. And, in fact, when a lot of people find themselves in a position where they know the things in their life that they want to change but they still don’t for one simple reason: fear. The idea of making any kind of change in your life, even if it is unquestionably a positive one, can be incredibly scary and a lot of people would simply rather be comfortable than take the risk of going after the kind of life that they really want. The truth is that the cliche of “fortune favors the bold” is entirely true. If you want to take control of your life, you’ve got to be willing to work for it and take the leap.

5 Challenges To Consider When Working Abroad 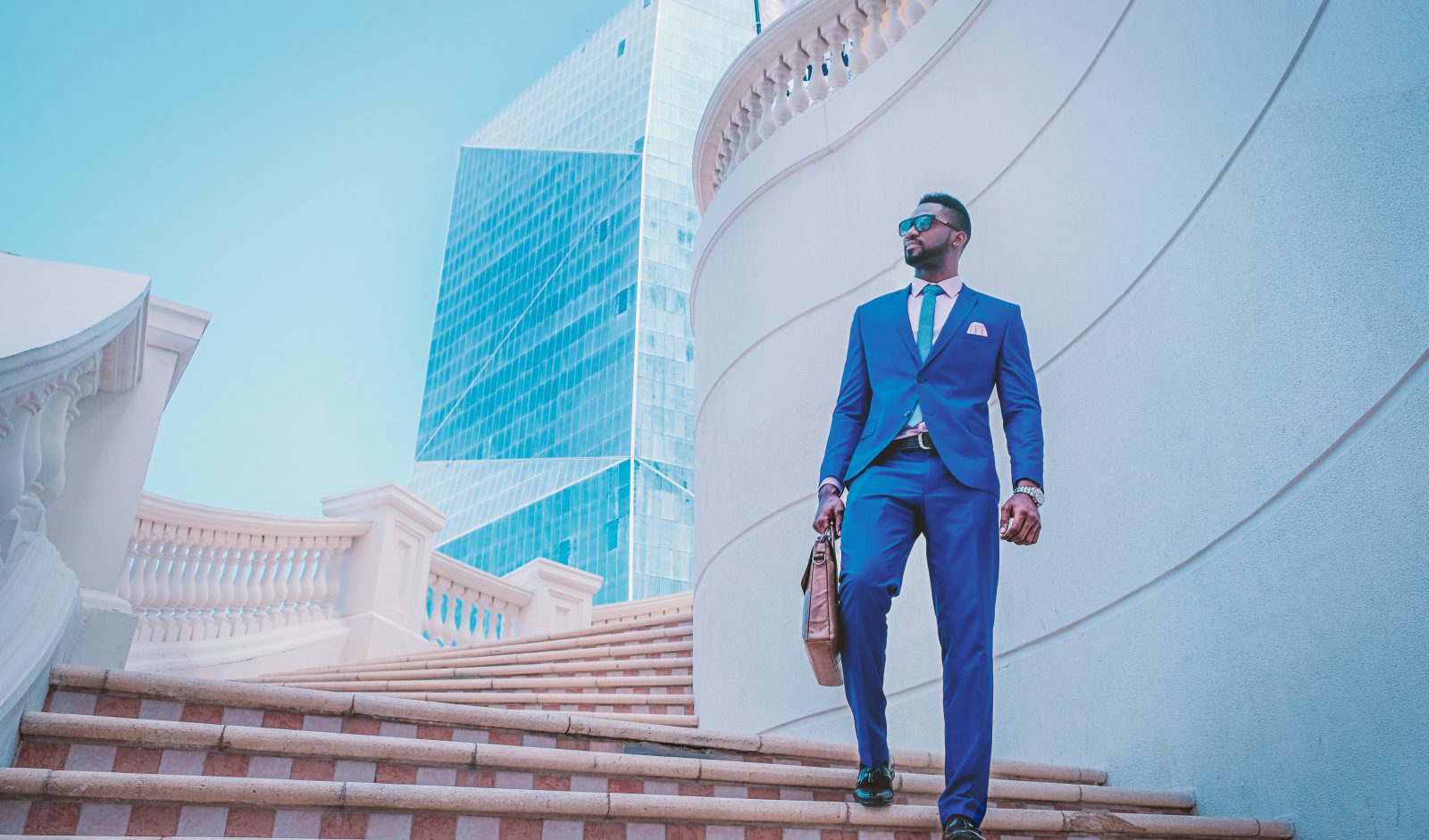 6 Tricks To Jump-start Your Morning Routine