In October 2010, a single Bitcoin cost just 10 cents. At the time of writing, the value sits at just over $30,000. Talk about return on investment. With major companies like Tesla and MicoStrategy now holding significant portfolios in digital assets, it’s clear that Bitcoin is worth taking seriously.

Companies are taking note, increasingly accepting Bitcoin as a payment method. From gaming and online casinos, to retailers, food and beverage, and now Sotheby’s – more and more names have been joining the crypto movement. 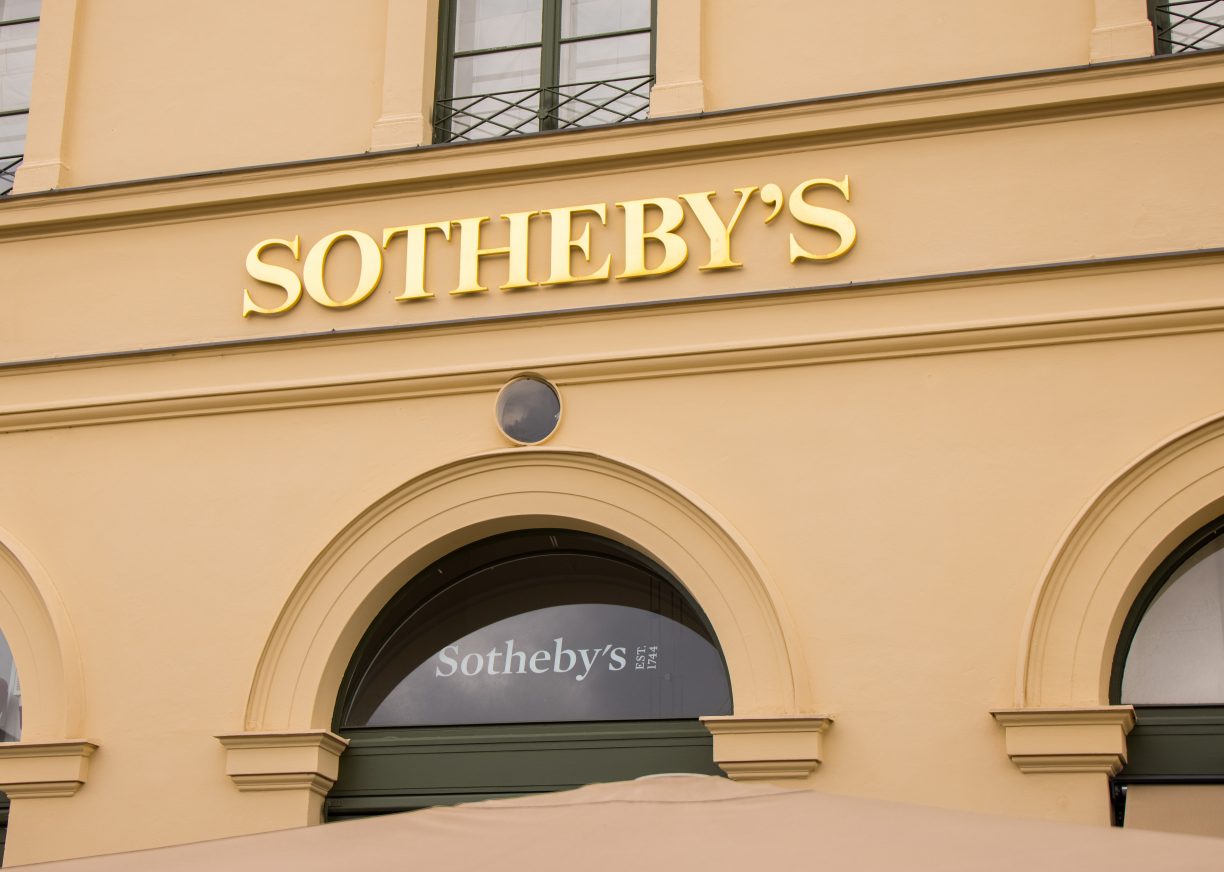 Sotheby’s has announced they will be accepting Bitcoin (and Ethereum) for an incredibly rare 101.38-carat diamond. It’s expected to go for over $15 million, and the auction is taking place on July 9 in Hong Kong.

WATCH: Sotheby’s announced that a 101.38-carat pear-shaped flawless diamond can be bought at auction next month using cryptocurrencies https://t.co/eACFQGwHLn pic.twitter.com/nr0Il8K5UL

The auction clearly has symbolic appeal, with Sotheby’s accepting humanity’s first digital currency in exchange for a diamond, one of the oldest representations of value. It’s not just for show, however. With Bitcoin’s value experiencing exponential growth since its launch, it may end up being Sotheby’s best financial move yet.

What Else Can You Do With Bitcoin? 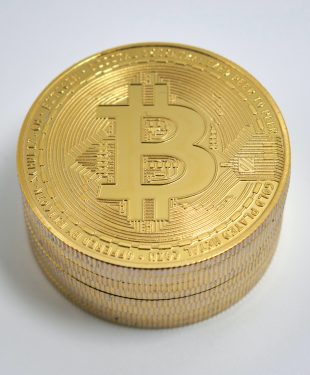 Photo by Jürg Kradolfer on Unsplash

When Bitcoin launched in 2009, its value was negligible. Now, it’s a legitimate store of value, and it is widely accepted as a payment method:

Overstock is big on crypto, accepting a wide range of digital currencies for their products. Not only that, the company is heavily invested in Bitcoin, showing their belief that the cryptocurrency is here to stay.

The next retailer to accept Bitcoin? Don’t be surprised if Amazon experiences some FOMO and decides to enable crypto as a form of payment. If you are super keen to spend your Bitcoin at Amazon, there are ways to buy gift cards to spend at the retailer. For example, companies like Bitrefill do this.

Food and Drink: Starbucks and Subway

Yes, you can now buy your daily cup of Joe using Bitcoin. You have to use a payment app called SPEDN, but it’s totally doable. The app also accepts other cryptos, including Litecoin, Ethereum, and Gemini Dollar.

Subway was one of the first fast-food chains to accept cryptocurrency; the first foot-long bought using Bitcoin was in 2013! There’s one issue though, as not all franchises accept it as payment. It depends on the individual location, making it a little tricker.

Another company that has dabbled in cryptocurrency is Burger King, with outlets in Venezuela accepting Bitcoin since 2019. This shows perhaps one of the most powerful ways that cryptocurrencies can be used; Venezuela isn’t exactly a stable country, and using Bitcoin instead of the local Bolivar is perhaps a safer way for citizens to protect their assets.

One of the leading domain name companies accept Bitcoin as a way to fund your account, allowing you to convert the currency into its dollar equivalent. You can then use your balance to buy domain names.

Microsoft almost deserves its own headline, being one of the largest tech companies around. Microsoft was one of the early adopters, accepting cryptocurrencies for payment on the XBox network. However, it’s still somewhat limited, with not all Microsoft products offering Bitcoin as a payment method. 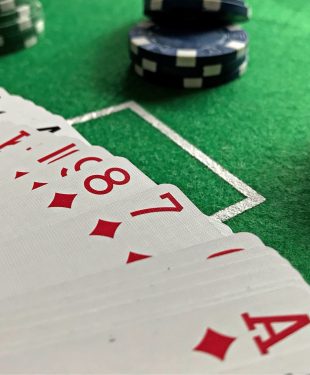 Photo by Aperture Pro on Pexels

The gaming and online casino industry is usually ahead of the curve when it comes to technology. It’s no surprise that many companies accept Bitcoin as a form of payment. We’ve already mentioned Microsoft with XBox, but it also extends to the iGaming industry.

This is particularly pertinent for users in developing countries like India, South America, or the African continent where it can be a little harder to pay using local currencies; Bitcoin isn’t just an alternative form of payment or a curiosity, but has a legit utility that opens up options for more people. In South Africa, for example, players turn to Bitcoin casinos because of how safe the process is. It may take just a bit longer to make deposits and withdrawals than using traditional methods (it can take up to 10 minutes per transaction), but the safety and potential that come with it are exceptional.

Flight Centre and Expedia are just two major companies that now accept Bitcoin as a payment method. Expedia is particularly interesting, as it has an established relationship with Coinbase, the most popular crypto exchange at the moment. This is important, as it makes the buying process easier, a hurdle that is sometimes still a little too complex for the average user.

Other companies such as airBaltic, PrivateFly, and JetFinder are also expanding their payment methods to include cryptocurrencies. While these aren’t necessarily household names, they’re nevertheless significant players in the travel industry. Expect other companies, such as AirBnB and Booking.com to join the fold in the coming years. 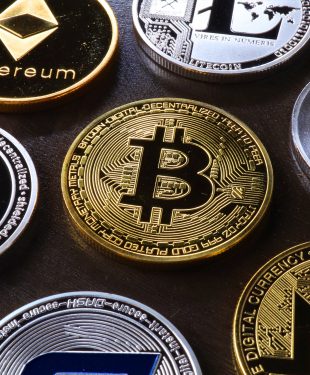 Photo by Roger Brown on Pexels

It already is. On 9 June, El Salvador announced that Bitcoin would become legal tender. The country’s Congress approved the proposal with a significant majority, with 62/84 voting in favor. This law is significant, as it means businesses must accept Bitcoin as legal tender, alongside the US dollar.

This is a landmark moment for cryptocurrencies, and it is likely that El Salvador will be the first of many countries to make the move. Does Bitcoin have a future as currency, however, or will it become the store of value of choice? That’s a question for another day.

But there’s one thing we can say with certainty: Bitcoin’s chances as a legitimate form of payment and/or store of value look very good indeed. Sotheby’s step to accept it for one of its biggest auctions is just one bit of evidence that Bitcoin has arrived into the mainstream. 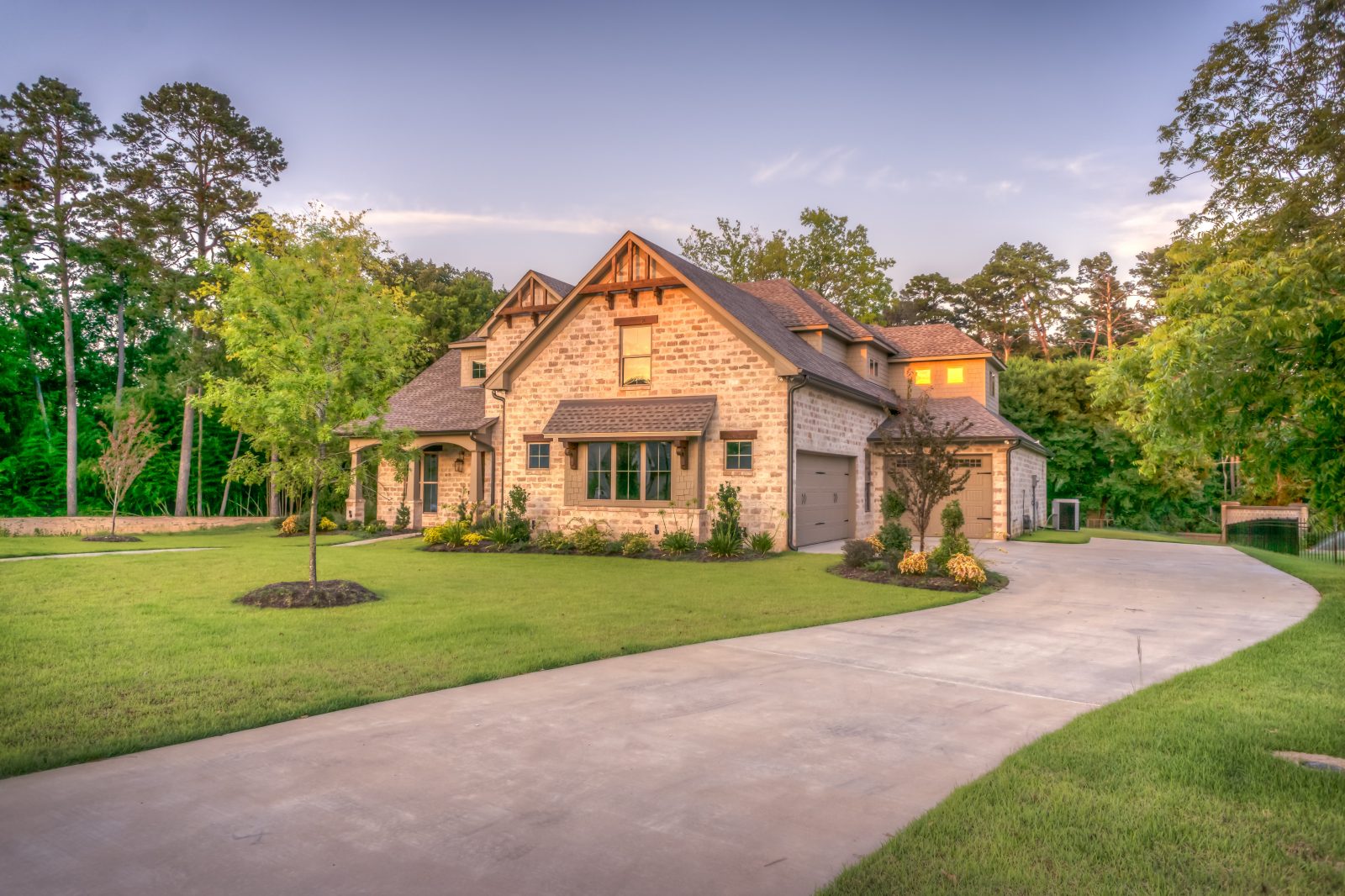 Effective Ways to Improve the Value of Your Home 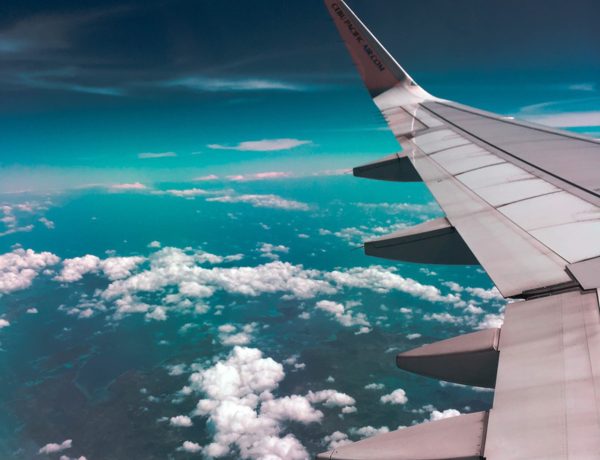 How to Date When Traveling for the Weekend

“Be a woman” Live Performance by DeLaurentis