Lewis Hamilton is in pole position for sports personality of the year honors.  Nobody has won more Formula 1 races than Lewis Hamilton. It’s for this remarkable achievement, driving fast cars on the Grand Prix circuit, that guarantees him a place among the greats in the history of motorsport.

He has eclipsed F1 legend Michael Schumacher and all but matched his seven drivers’ championships. Although this has taken him several years, Hamilton heads the BBC Sports Personality of the Year 2020 odds and betting at a price of evens.

As the market suggests, he is in pole position – pun intended – to win this major accolade again six years on from being voted the Personality of 2014. It has not been a strong year for British sporting achievements for obvious reasons, so this may be the perfect opportunity for him to get further recognition.

Hamilton has played down what he has done on the grid and racetrack this year. “Trying to improve conditions for people around the world – equal human rights – that’s the most important thing to me,” he told the BBC in an interview before the Turkish Grand Prix.

While it is easy to see why Hamilton is made favourite, he is not the only sportsman stepping outside of his arena and campaigning for a better world either. Manchester United and England footballer Marcus Rashford has used his profile and influence to change in government policy.

These are apt demonstrations of how powerful sport can be in the drive for social change. A footballer dictating to Westminster, while a racing car driver lends his weight and support to the Black Lives Matter campaign.

Before finding sporting superstardom at United’s “Theatre of Dreams”, Rashford had humble origins growing up in Greater Manchester. He has not forgotten who he is, and lobbied for the continuation of free school meals for kids outside of the classroom, urging and getting the government to extend it for the lengthy summer holidays and Christmas break.

Ole Gunnar Solskjaer’s Red Devils didn’t have a particularly successful football season. There were no trophies added to the Old Trafford cabinet as they sat and watched bitter rivals Liverpool win their first championship of the Premier League era.

In Rashford, they have a force for social good who, at 6/4 in the Sports Personality betting, is priced more on what he has done off the pitch than on it lately. The British public choose who wins the award and it appears on paper to be a straight battle between him and Hamilton.

There has been a marked shift away from footballers winning the vote this century, however. Just David Beckham (2001) and Ryan Giggs (2009) – both past Man Utd greats – have received the award since 1998.

Hamilton is one of five F1 drivers to have won it, alongside motorsport legends Stirling Moss, Jackie Stewart, Nigel Mansell and Damon Hill. Rashford may split voters, however, in this choice between driving excellence and the broader social tone of a desire for equality, and choosing someone who has helped low income families to feed their kids.

6 Ways to Make you Feel Confident in Life 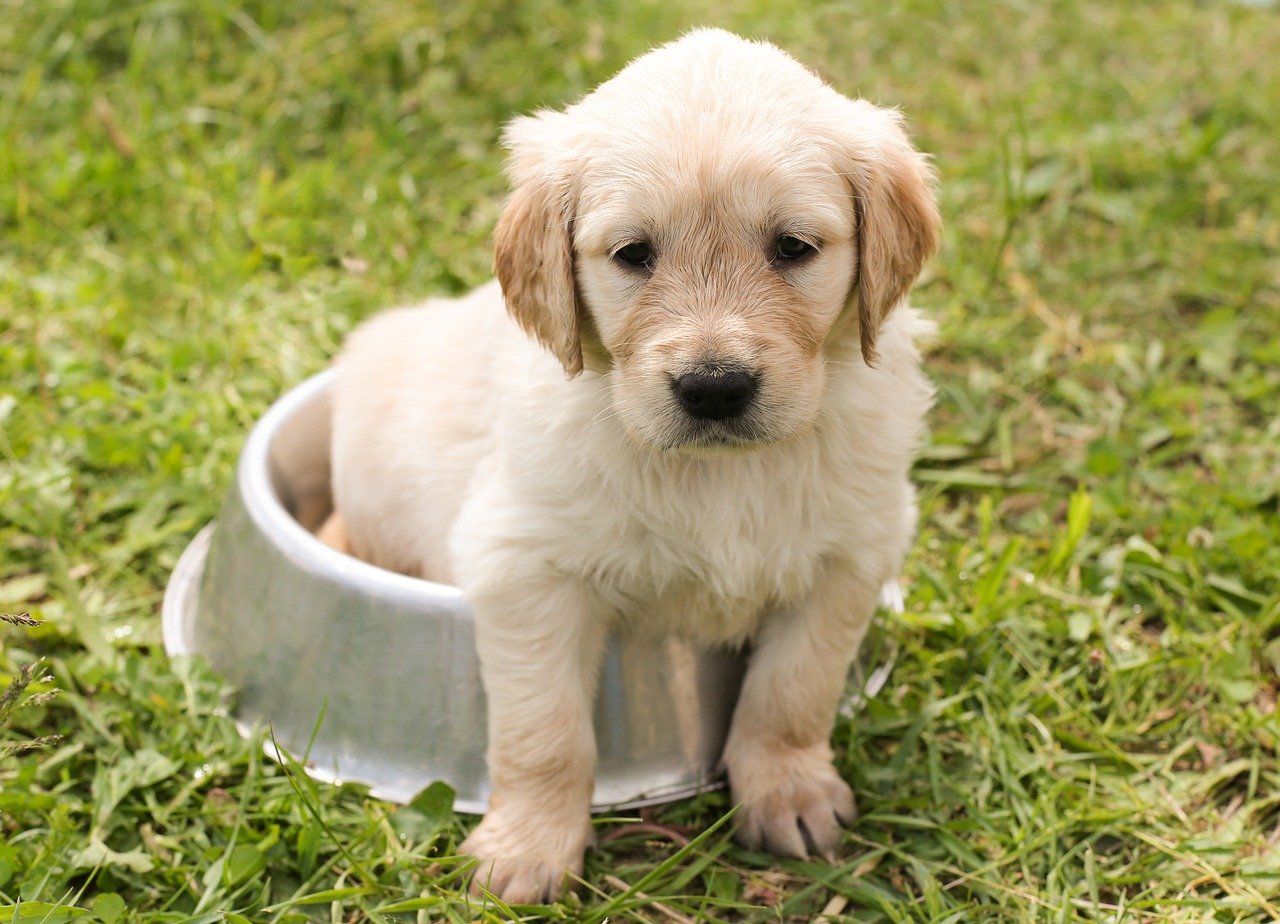 Everything You Need To Know About Adopting A New Puppy 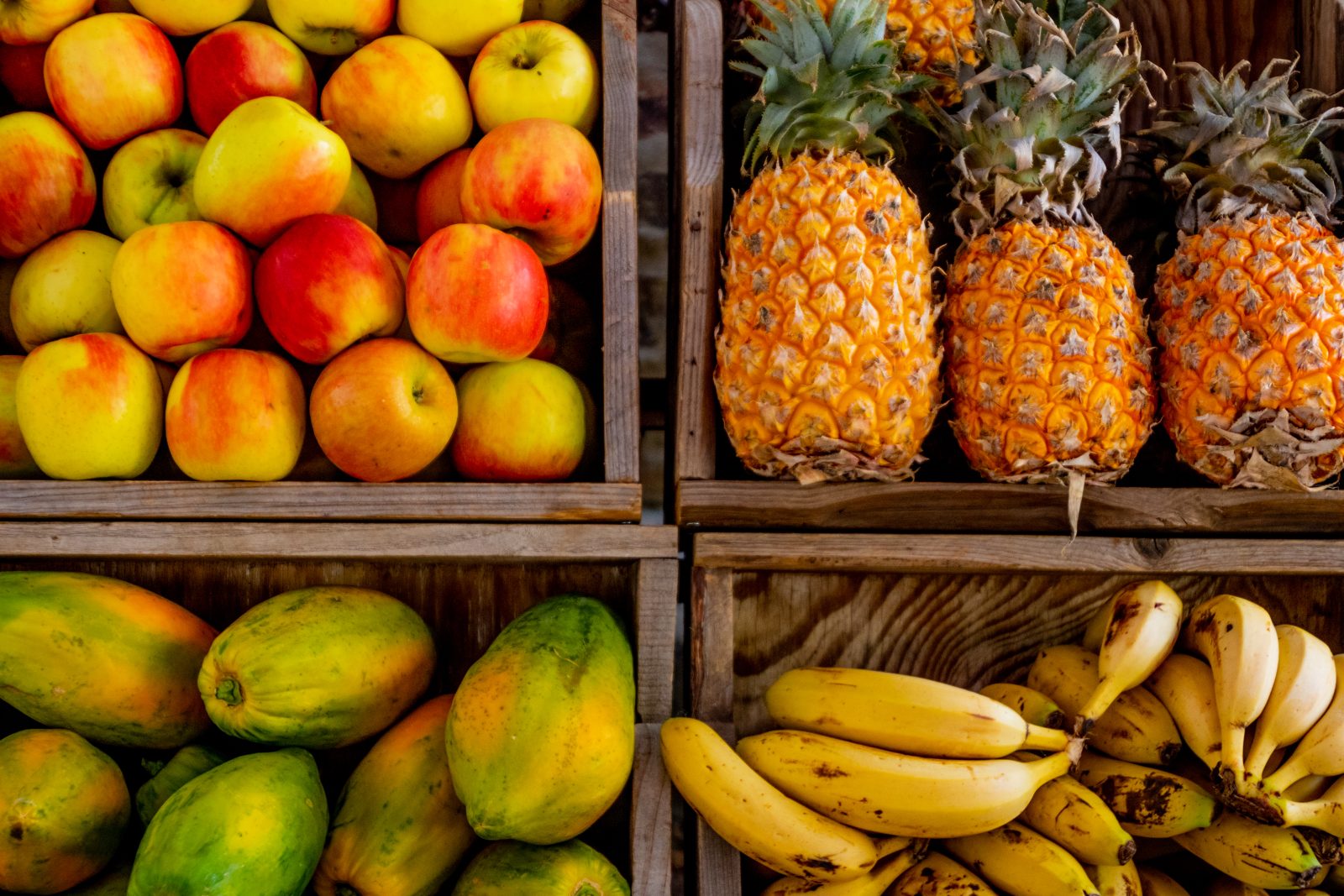