The Return of Tabletop Board Games

If your an eighties baby, I know that you remember playing fun games when you were young like Surgeon, Memory, Monopoly, Checkers and Candyland. Of course now a days most gamers are enamored with consoles, (such as xbox and Playstation) online gaming and even virtual reality related games. Whether it be the latest first person shooter, a role playing games, or even a game of free bingo no deposit, the gaming world is almost entirely dominated by technology. That being said, one section of the gaming community that has seen a promising comeback is tabletop gaming in its many forms.

One of the biggest games is of course Dungeons and Dragons, with groups like Critical Role building up a huge audience. One thing that this group has done is to utilize Twitch to build up an audience. The fact that the players of the game are in fact voice actors from the world of gaming has helped to raise the prominence even higher.

Another aspect of this form of the tabletop gaming scene is the inventiveness of the games that are being created. They stand out because of the inspiration of the designers who are looking for new ways to make the games more interesting. This includes the use of technology and the Internet to create a more unique experience to the gamer and to make it even more fun.

Whether it be Dungeons and Dragons, or even Monopoly, what we see is that tabletop board games are here to stay, and are growing in popularity. Giving a more social experience than the console and PC games, they are bringing people together in ways that people assume gaming can’t, and that can only be a good thing.

Tabletop games may not be much of a challenge to the world of console gaming, but it is here to stay. It has survived the world of technology, and learn to make a use of it, and that is where the strength in this form of gaming will survive.

Four Health Changes to Make as you Approach 40 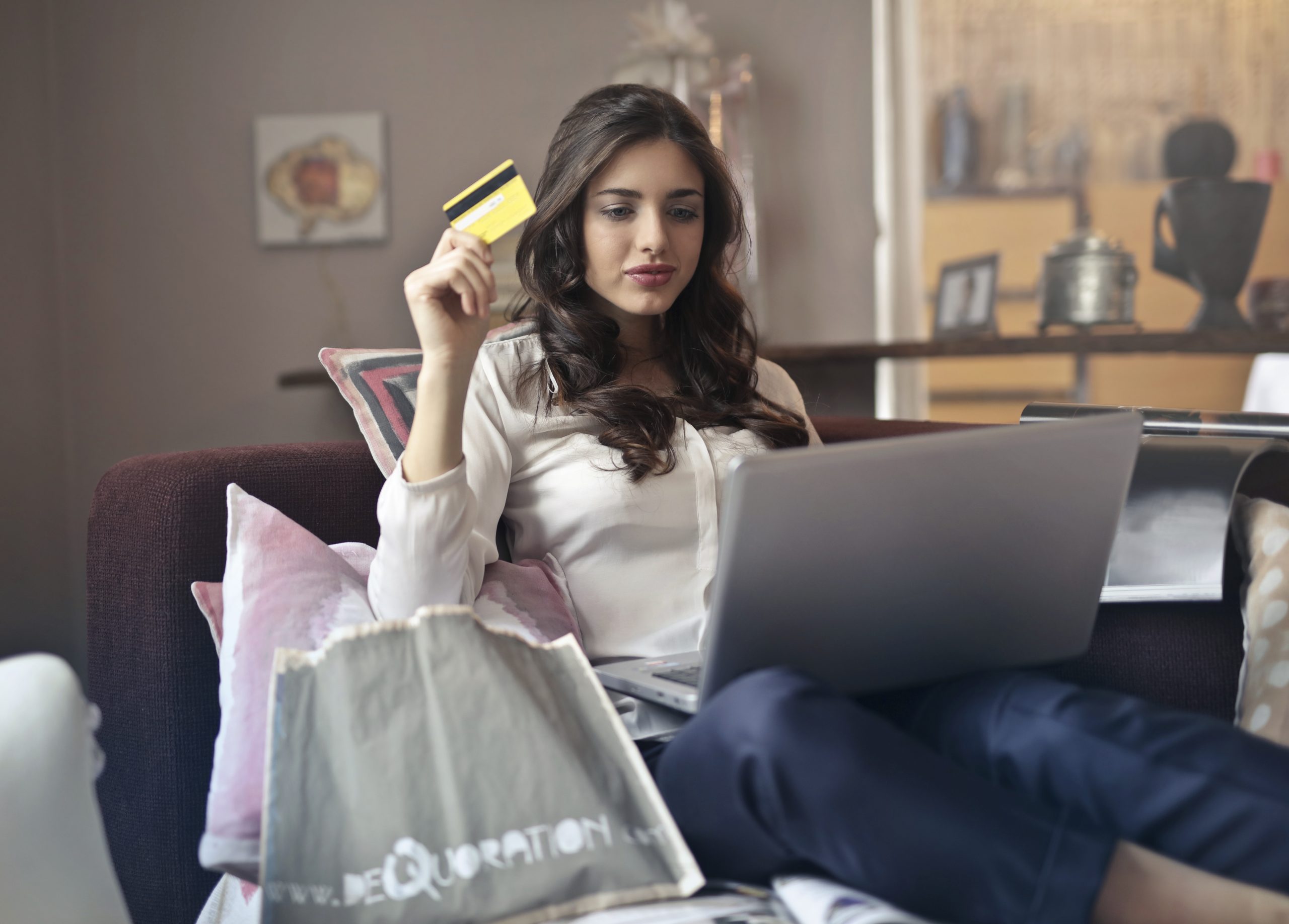 How to Spot and Avoid Online Shopping Scams 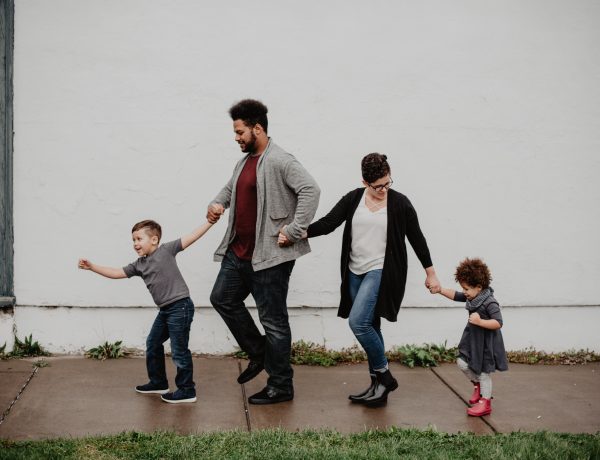 How to Unwind This Week: Tips You Can Follow

Finding Dory: After 13 Years, Was it Worth the Wait?

Why You Should Be Watching Unbreakable Kimmy Schmidt