What Sites are People Spending Their Money On?

What sites are people spending their money on? Have you ever thought about that? Ever since the internet started being rolled out to places all over the world, the cybersphere has slowly been transitioning itself into a digital hub for shopping and commoditization. For the most part, the internet still functions as a resource for data, information, and communications. The ultimate goal of the internet when it was first conceptualized was that it would be a hub for instant communication and data transferring across the globe. However, it’s also become a completely revolutionized platform for brands and companies to expand their markets by tapping into a digital presence online.

It’s no secret that billions of dollars are flowing through the internet every single day as a result of digital transactions that people and businesses make together. In the past, shopping was merely limited to going to a store, buying an item, and bringing it back home with you. These days, one could make a purchase online and have that item be delivered to their doorstep in just a matter of hours. All of this could be done without anyone having to step foot outside of their own living rooms. That’s the kind of power that the internet has provided both sellers and buyers in the world. 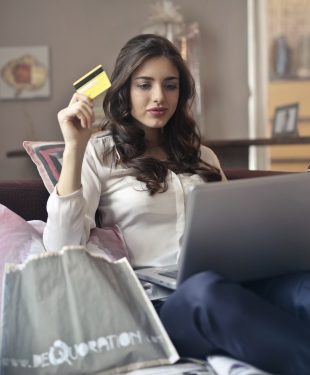 Photo by Andrea Piacquadio on Pexels

There’s a reason why Amazon has grown to become the fifth most valuable company in the world in 2021. The digital marketplace has empowered sellers all over the world to move large quantities of products and merchandise through their sophisticated logistics chain. In fact, Amazon may have the largest and most comprehensive logistics chain in the entire world. That’s why sellers, whether start-up businesses or large conglomerates, are eager to use the Amazon platform in order to market their products.

A site like Alibaba is also capitalizing greatly on the powers of the internet. Usually, Alibaba is the go-to platform for entrepreneurs who want to directly source merchandise straight from the manufacturers or suppliers. But more than just these two sites, many brands have now established e-commerce platforms of their own in order to sell products on their respective digital marketplaces.

Usually, e-commerce and digital retail stores are only able to move products as one-off purchases. However, streaming platforms are also making a lot of money through their subscription services. Sites like Netflix, Spotify, or even YouTube have their users spending money periodically to make use of the site’s premium services. The internet serves as a hub for content consumption and that’s the primary service for a lot of these streaming platforms. Just to paint a clearer picture, the streaming giant Netflix was reported to have an annual revenue that amounted to 25 billion US dollars in 2020 alone. 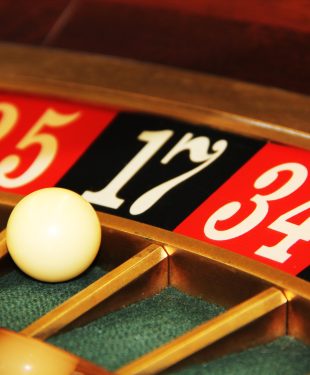 Photo by GregMontani on Pixabay

Another industry that has been gaining massive popularity on the internet is online gaming and gambling. In fact, the gaming industry generated as much as 162 billion US dollars in 2020. That makes it one of the most lucrative industries in the world. Of course, this can cover traditional video games with titles like Call of Duty, Assassin’s Creed, DOTA 2, and Counter Strike to name a few. Many of these games have upfront fees and downloadable content via in-game purchases that markets will spend their money on.

There’s also the gambling side of online gaming wherein digital casino platforms are gaining traction as a form of digital recreation. Many fans are eager to avail of the best casino bonuses that these casino platforms are offering in order to get the most bang for their buck when transacting with these sites. Online gambling is also seen as the more accessible alternative for citizens in nations that don’t have as many legal land-based casino establishments.

The world is becoming more digital and many industries are adapting to these changes and shifts when it comes to consumer behavior and market demands. More and more people are becoming more comfortable with the idea of spending their money online via secure payment portals and legitimate commercial platforms. Only time will tell what new innovations will be in store for the digital markets as society pushes forward into the future. 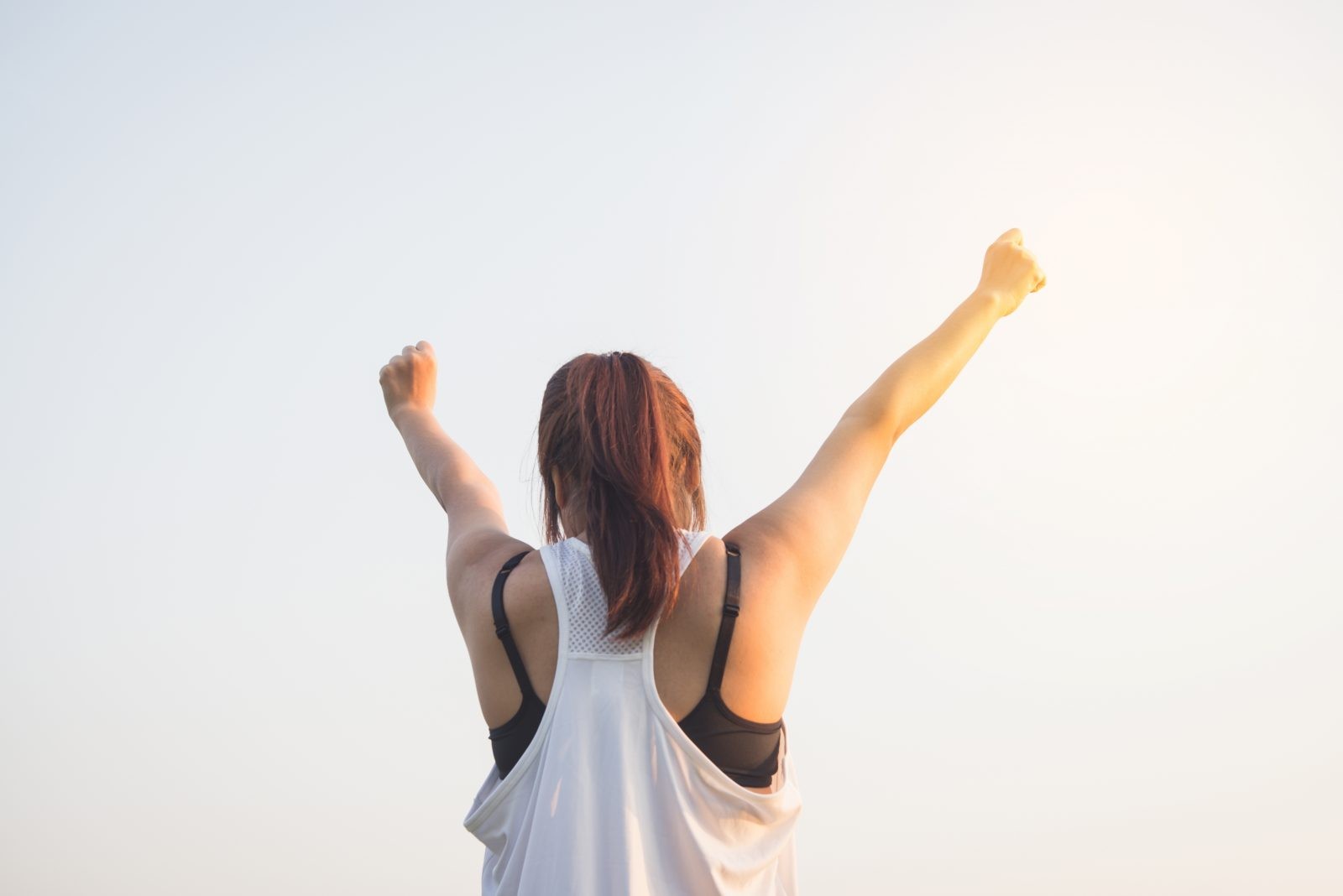 7 Tips for Breaking Free From Your Comfort Zone

How to Choose a Mattress and Achieve Your Best Sleep