Why Is Surfing So Popular In 2019?? Surfing has been a sport for years now, but in 2019, it’s only set to get bigger. From big wave surfing taking the lead, to the growth of the female surfing market, the sport has proven itself to gain quite the substantial following over the past year. With women and mens summer wetsuits flying off the shelves already, we’re taking a look at why surfing has become so popular this year and why you should get involved.

What Could We See This Year?

Trends are some of the most powerful things when it comes to sports, and in surfing, they can draw everyone to the waves, from rookies to experts. Three of the trends that we’re expected to see this year include ‘big wave’ surfing, environmental action and, of course, a rise in surfing-based holiday packages:

Big wave surfing has always been around, but it’s only in recent years that the average age of these surfers is getting younger. The Big Wave Tour has seen the likes of Russel Bierke, Natxo Gonzalez and Lucas Chumbo take to the waves, all of whom are under 23! Even veteran surfer Kai Lenny is only 26. For this reason, it’s clear to see that the younger generations are taking an interest in this kind of surfing, and rightly so.

Surf Holidays, With A Twist

Gone are the days of a simple surfing holiday – nowadays, you’re more likely to see packages that encompass everything from lessons with professionals and well-known experts to yoga retreats and escapes. Cooking lessons have also become pretty common within surfing holidays – seafood focused, of course – as have meditation, free diving and tours.

Why You Should Take Up Surfing This Year

If the trends aren’t enough to convince you to take to the waves, there are a number of reasons that more and more people are trying their hand at surfing, including a higher number of female surfers, easier and safer training and the Olympic buzz.

There are a lot of celebrities who love to surf, especially women.  Some may surprise you.  Here are a couple of celebs that you might recognize.

There Are More Female Surfers

There are quite a few industries and sports that are male-dominated and, until recently, surfing was most definitely one of them. However, more and more women are beginning to enter the sport on both a casual and professional basis, all because females are getting more recognition. Women can now compete in their Big Wave surfing event, and the World Surf League have opted to open a Women’s Championship event.

Catching A Wave Is Easier

Granted, the physical action of catching a wave isn’t necessarily easier in any way, but producing waves, even in the off-seasons, is becoming a more manageable experience. Wave pools are opening across the world, offering more substantial training facilities and easy surf access for those who may not have access to perfect surf throughout the entire year.

Surfing has officially become an Olympic sport! Announced by the Olympic Committee’s president, Thomas Bach, the hype around this new addition to the games is certain to open up the world’s eyes to the sport. We could see the popularity of surfing grow substantially over the coming year, inspiring a whole new generation of surfers.

The reasons for the popularity of surfing this year are plentiful, and while some might appeal to some people more than others, each holds its value for the surfing community. What do you think? 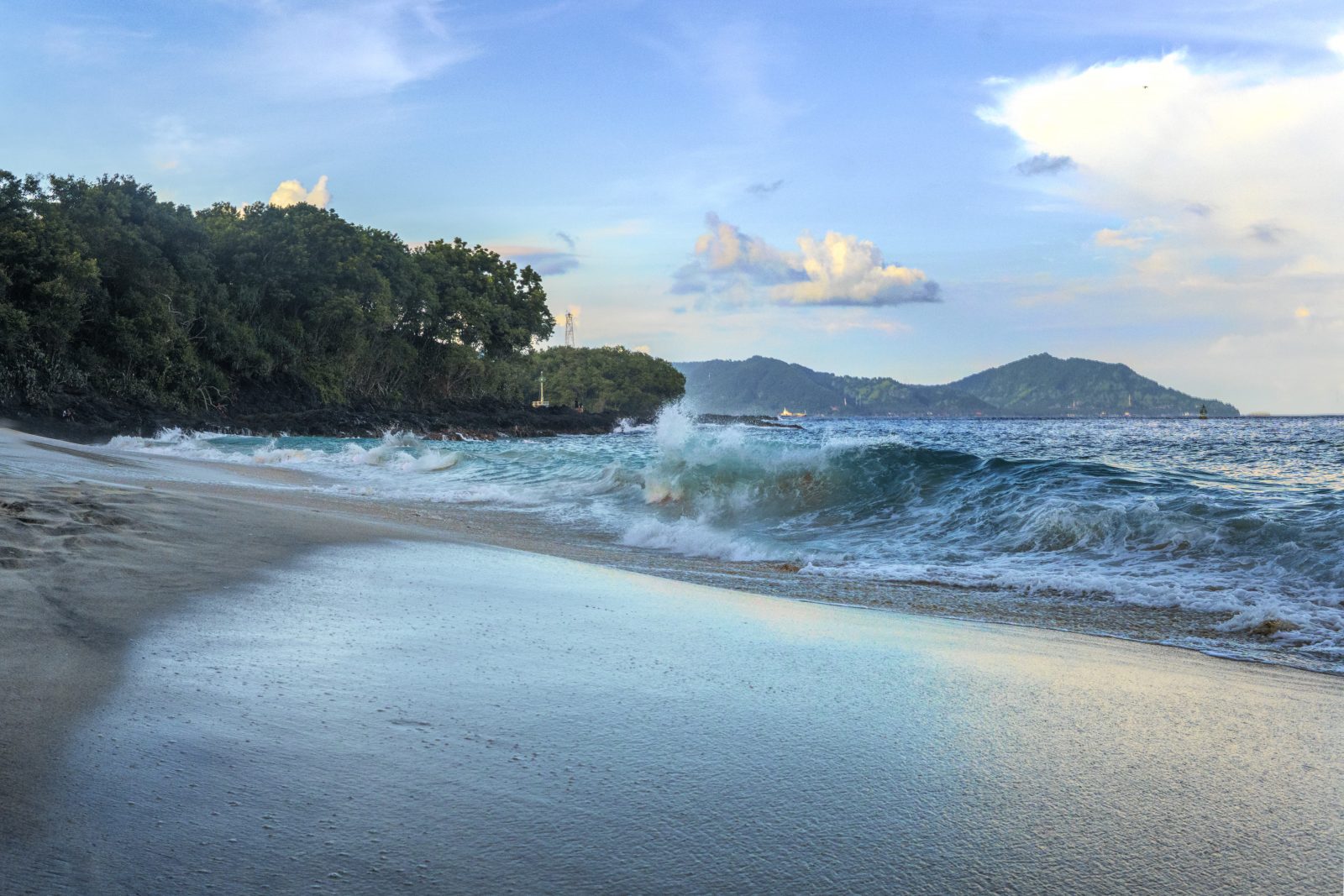 14 Things Worth Spending More Money On

Getting Back to the gym After Lockdown

Caring For Your Family: 4 Top Tips

Make-up Must Haves For Under £50