Outside of the film itself, one great thing to come from the release of Black Panther is the corresponding original soundtrack for the film curated by Kendrick Lamar. While it’s great when comic book movies, like the two Guardians of the Galaxy films, use old pop songs to fill out their soundtracks, what’s nice about Black Panther: The Album is that Lamar filled it with new, original songs that were directly inspired by the film. With the first single from the album, “All the Stars,” breaking into the top 10 of the Billboard Hot 100 this week, let’s take a look at some original songs from comic book movies.

“All the Stars” – Kendrick Lamar and SZA

As stated above, this is the first single off of the soundtrack album for the recently released Black Panther. The song has a great beat and flow to it. Lamar’s distorted pre-chorus and SZA’s powerful chorus work off each other really well. You can hear in the lyrics allusions to the film and to the characters in it. It wouldn’t be surprising to see this song continue to climb its way up the top 10.

“Men in Black” – Will Smith

This track from the film (and yes, this film was based off of a comic book) of the same name was actually Smith’s first solo single, and he made it count. Choosing a perfectly infectious sample in Patrice Rushen’s “Forget Me Nots,” the song pulls you in and sticks itself into your head. It’s also just fun to hear Will Smith rap about fighting aliens.

This song from 1989’s Batman actually went to number one on the Billboard Hot 100. The song features samples of dialogue from the film on top of a repetitive dance beat, but there’s a great guitar solo by Prince in the middle of the song that shakes things up. The creativity of Prince really comes through in that it seems like he blended a bunch of different ideas together into one interesting track.

This was the theme song from a more forgotten comic book movie, 1980’s Flash Gordon. Like “Batdance,” this song also features dialogue from the movie sampled throughout. The song isn’t too far of a departure from Queen’s signature sound; it almost seems like it could stand on it’s own away from the movie as just another quality Queen track.

Adventure with AMWIN in Wonderland 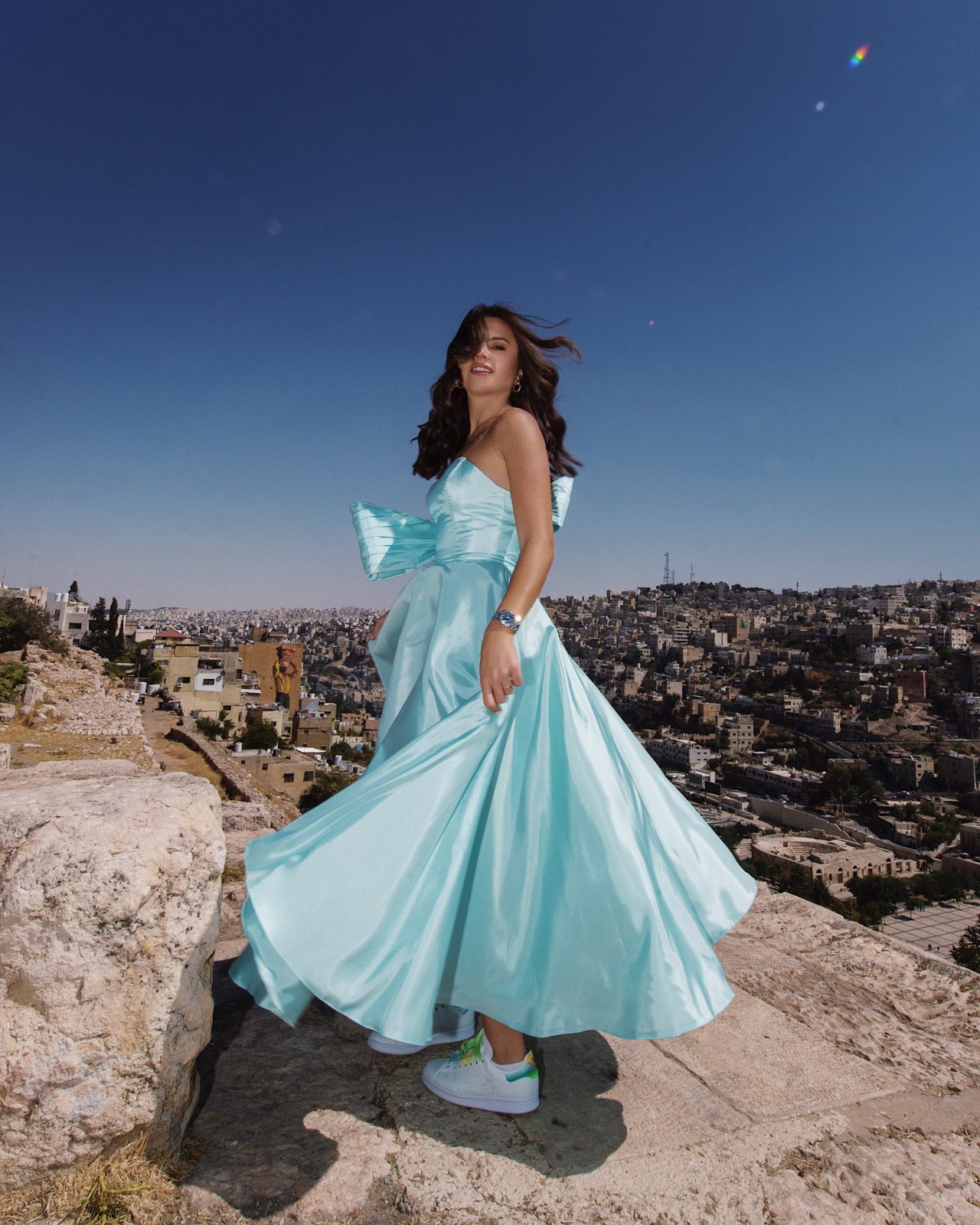 5 Must Have Travel Tee Brands