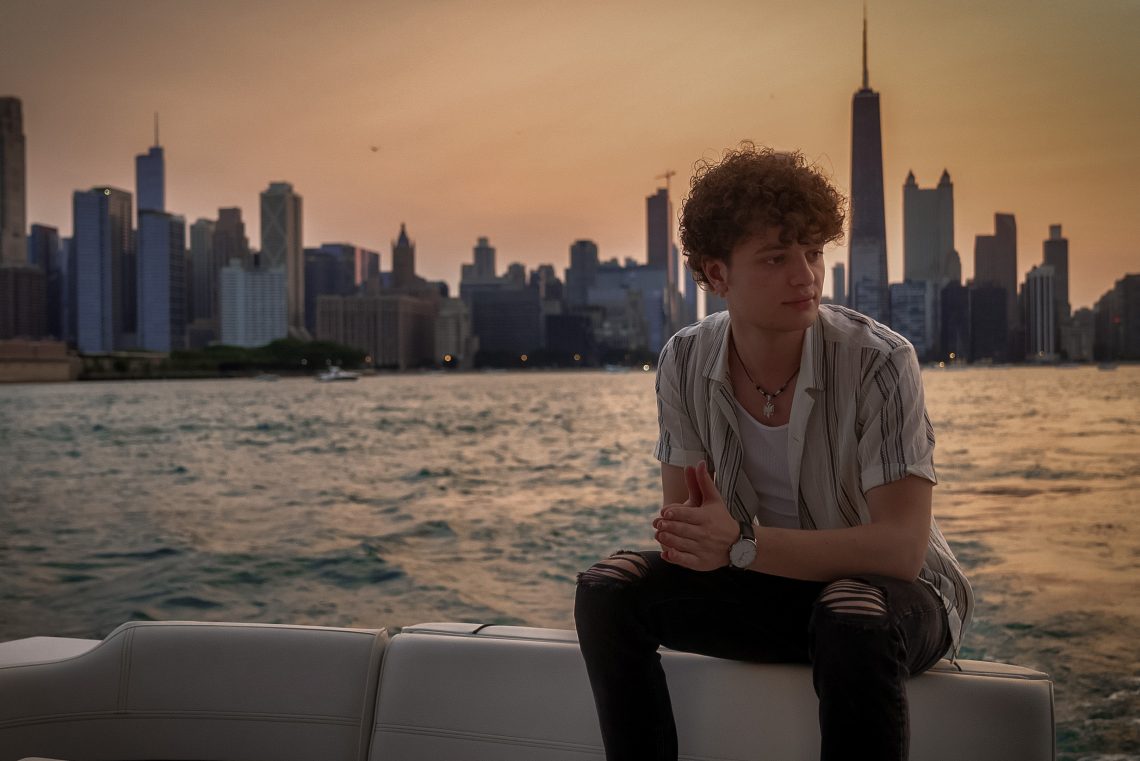 Adem Dalipi is no stranger to being honest about his feelings. In his newest R&B-infused pop track “Call You Mine,” Dalipi is longing for love and affection from an old love who doesn’t seem to give him the time of day – at least anymore. This track is one that Dalipi was able to push himself on musically and pull inspiration from areas he may not have normally looked to – such as the modern take of conscious hip-hop today. He shares with us that “Call You Mine” “took my songwriting outside of a box I was in too, letting me experiment with modern songs and influences, such as Russ, who played a big influence on the song.”

Chicago-based Adem Dalipi is a blues-influenced pop/R&B artist and producer, in the style of John Mayer, Charlie Puth, and Shawn Mendes, and recently became a Yamaha Guitar Ambassador. After attending the 2015 Chicago Blues Fest, Dalipi became enthralled with the blues and was particularly moved by Buddy Guy’s rain-soaked yet blistering performance. After the set, Dalipi took it upon himself to study the blues genre and some of the greats.

In 2019, he caught the attention of a producer from American Idol and was invited to audition for the long-running television series. Dalipi impressed the judges throughout the audition process and was even awarded the Golden Ticket to Hollywood week, where he met other artists and performed in front of Lionel Richie, Luke Bryan and Katy Perry.

Dalipi has been featured on Cleveland.com, the Daily Herald, Good Day Stateline, Chicago SoundCheck, and was even a Featured Artist on the Chicago Music Guide, just to name a few. More recently, his song “Sixth St.” was spun on WCGO radio 95.9, and his music has received airplay on Chicago’s Radio Station WLUW 88.7 and Rockfords “#1 Hit Music Station” 97ZOK.

You can stream Adem Dalipi’s newest track “Call You Mine” below!

A Definitive Timeline of Death Cab for Cutie