Norwegian Pop singer Jesper Jenset, a rare talent who grabs your attention after one listen, is more than ready to achieve international stardom. Impressively accomplished at the age of 19, Jenset’s musical talent was sealed after his performance on Norway’s Idol and is now busy making more music after releasing his successful, chart-topping singles “High” and “Lies.” “High” has reached over ten million streams on Spotify and has dominated the radio in Norway. Jesper Jenset is a rising star whose soulful music is just what we needed. Here, Jenset talks about the choreography behind the music video for his single “High,” his music influences, and future projects.

Cliché: When did you start getting into music and when did you decide to pursue it seriously?
Jesper Jenset: I started playing the guitar when I was 6 years old. I have always enjoyed singing and performing. After my appearance on Norway’s Idol in 2014, I got a record deal, and that was when I realized I could make a living out of it.

After one listen to your single “Lies,” I was hooked! How would you describe your sound to those who have not yet listened to your music?
It’s a mix of different genres. I grew up with R&B music, and I really like to mix that with electronic music. I don’t want to get stuck under one genre or style of music, so I really try a lot of different things with my music to keep it fresh.

I love how artistic and graceful the music video is for your single “High.” Can you tell us the creative process behind it?
First, we recorded a totally different video in a studio in Norway. The video turned out great, but didn’t compliment the song how we wanted. The current video was shot in Finland with a new director who wanted to capture a more artistic expression. I think the dancers did a great job, and I’m very happy with the result. But my favorite video I’ve ever done is for my latest single “Lies.” It’s filled with lasers, flames, and dancing. You should really check it out!

I don’t want to get stuck under one genre or style of music.

I understand you also represented Norway on the national gymnastics team. Did your experience influence your music? Will more of your videos incorporate dance?
Absolutely! I don’t know about dancing, but I got used to working and performing under great pressure.

If you could collaborate with any artist, who would it be and why?
I think it would be cool to collaborate with MØ. I love the energy in her voice, and it’s not too similar to my own voice.

What have you learned about the music industry after your experience on Norway’s Idol?
First and foremost, I got to experience how it is to stand on a stage in front of a big crowd. I also learned a lot from the staff, everything from warming up your voice before singing and how to keep your energy high after weeks of preparation.

As a Norwegian artist, how do you think your music will be received in the United States?
I hope they will like it and that I will bring something new and fresh to the industry. I don’t think my nationality has any influence when it comes to the music, but it would be cool to spread my work around the world. It would be cool if people from different backgrounds and cultures can be inspired of it.

What do you believe sets you apart from other up-and-coming new artists?
To be honest, I really don’t know. I just love making music. It’s my way of expressing frustration and feelings that I don’t usually speak loud about.

Do you have any new projects on the horizon?
Yes! I’m going to release an EP in the beginning of 2017. I can’t wait to show people what I’ve been working on.

5 Artists You Must See at Coachella 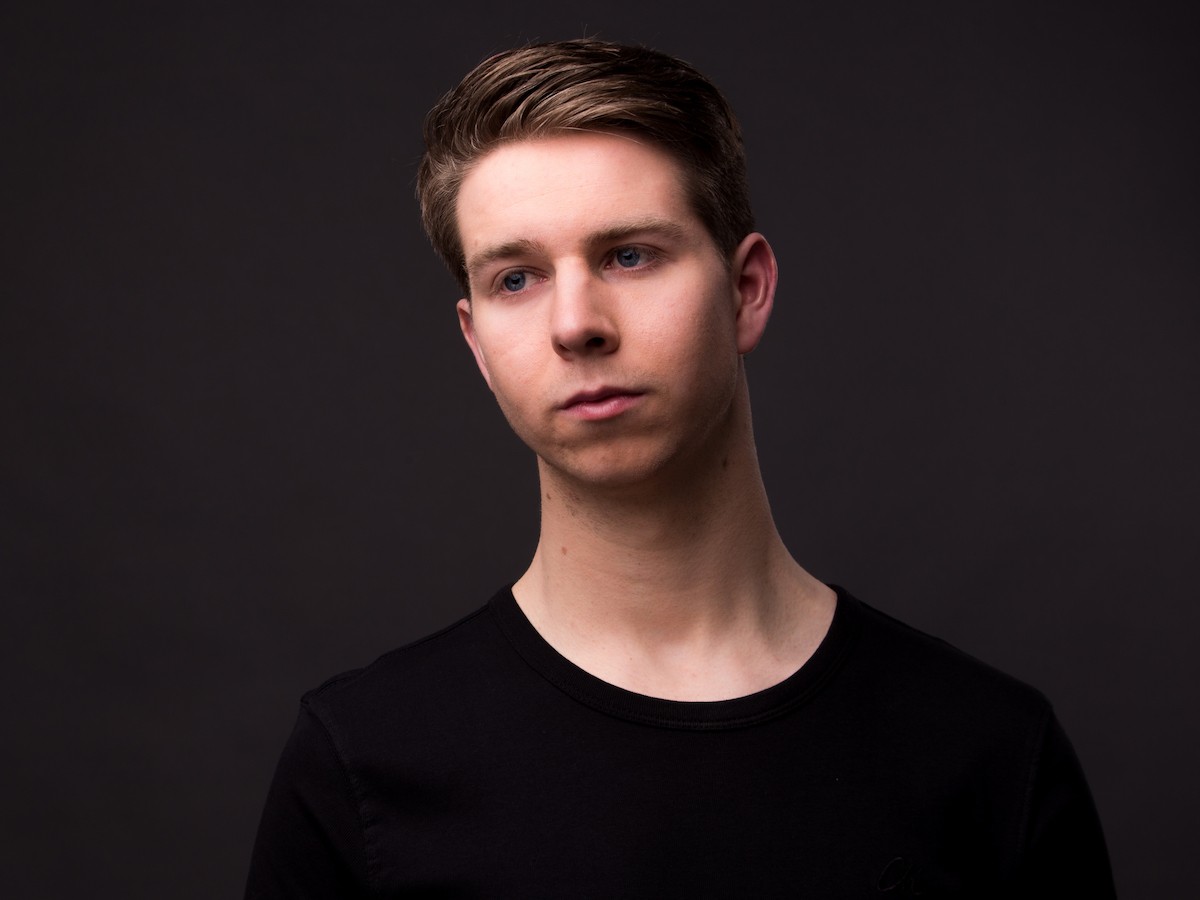 Timmo Hendriks Spreads Message of Hope With Uplifting Progressive House Release “Something To Believe In.” Out Now on Protocol Recordings