Artists We Wish Would Collab

Have you ever sat down and wondered “What if?” while listening to your favorite artists back to back? As if the universe could hear you and these artists would feel compelled to come together, making your music library greater than it already is? Well, in some cases, some of our favorite artists have worked together, have thrown the idea out there, or have even crossed paths. Here are a few pairings of artists we wish would collab.

Both Lambert and Lovato made their strong voices visible on known networks; Lambert blowing viewers away on FOX’s American Idol, and Lovato intriguing preteens everywhere on Disney Channel’s miniseries As The Bell Rings. Although Lambert didn’t win AI, he continued to smash with his debut album, his later well-received albums, and touring with Queen. Lovato rose through the Mouse ranks with Camp Rock, her own tv show, and two hit albums. Things seemed a bit rocky for both (whether it be performance reviews or personal struggles), but Lambert & Lovato are dynamic singers who have certainly grown from the simple brash vocals and established vocalists. It would be very interesting to hear both harmonize and provide a soothing ballad or dance pop for the masses.

Both Nobel and Byrne are singer-songwriters with an affinity for atmospheric melodies. Obel takes a more classical approach with her inclusion of various strings, building upon her poignant piano plays, wistful voice and state of mind. Byrne takes a more folk approach with her poetic lyrics, unique vocals and gentle guitar. Obel’s first album Philharmonics was highly successful, broadening her appeal as three of its songs featured on American dramas (Grey’s Anatomy, Revenge). Her second album, Aventine, featured the single “Dorian”, bringing more attention (and Spotify streams). Her recent release, Citizens of Glass, showcases the artist trying different types of instruments and audio techniques. Byrne came to my attention during the release of her sophomore album Not Even Happiness, featuring folk with matured arrangements, contemplative lyrics, and critical acclaim. Its single, “Follow My Voice,” is the best example of her unique take within the genre. Because both artists are consistent and compelling in sound, it would be very interesting to hear an entire universe as both singers worked together.

Both rap, sing and have created a notable sound for themselves and among their fanbase. Childish Gambino emerged as an outlet, producing various rap and hip-hop releases (firstly mixtapes) for internet music followers (and fans interested in Donald Glover) and those seeking refuge from the norm. The styles of Gambino emerged into various explorations of R&B, funk and electronica. The album Because The Internet was an interactive release, complete with a script, short film (Clapping for the Wrong Reasons) and continued noted features. Chance the Rapper grew viral with longtime listeners in his hometown of Chicago, with his first mixtape 10 Day, and subsequently with well-received Acid Rap. His style consists of layered and groove-laden instrumentals and sounds out of various samples or arrangements by Chance himself, who not only raps, but sings and plays the piano as well. The two artists actually crossed soundscapes during the release of Gambino mixtape Royalty for “They Don’t Like Me.” The introspective and confident lyrics, paired with both rappers playing off each other and the warped version of Dem Franchize Boyz’ “I Think They like Me” for support. Short and sweet, both artists came on the radar of their budding fan bases, and would return for another collaboration on Gambino’s Because The Internet for “The Worst Guys.” The only issue, is that Chance only features on the chorus! Another fair return (and lyric distribution) is surely due!

Gallant came to my ears with his ethereal cover of Foo Fighter’s “Learn to Fly,” but already had folks buzzing with his “Weight in Gold.” Showing impressive range, relatable lyrics and easy-going feel, Gallant toured with Sufjan Stevens, collaborated with Jhené Aiko for “Skipping Stones,” and impressed with Seal for Coachella ‘16. Gallant’s musical style ranges from electronic, alternative rock & R&B influences, with his vocals showing clarity, richness & emotion. FKA twigs is another artist transfixing audiences with her delicate vocals and stand-out production. She grew out of her background dance work for other artists, and continued on with music, generating interest with her style and her single, “Water Me.” Her appeal lies within her voice, experimental video and production style, merging electronic, pop, hip-hop and even industrial influences. A signature song for Gallant lies in Ology’s “Jupiter,” and for Twigs, perhaps LP1’s “Pendulum.” Both artists represent the unconventional becoming conventional. And hearing both voices (and falsettos!) with a unique production would certainly break sound-waves. 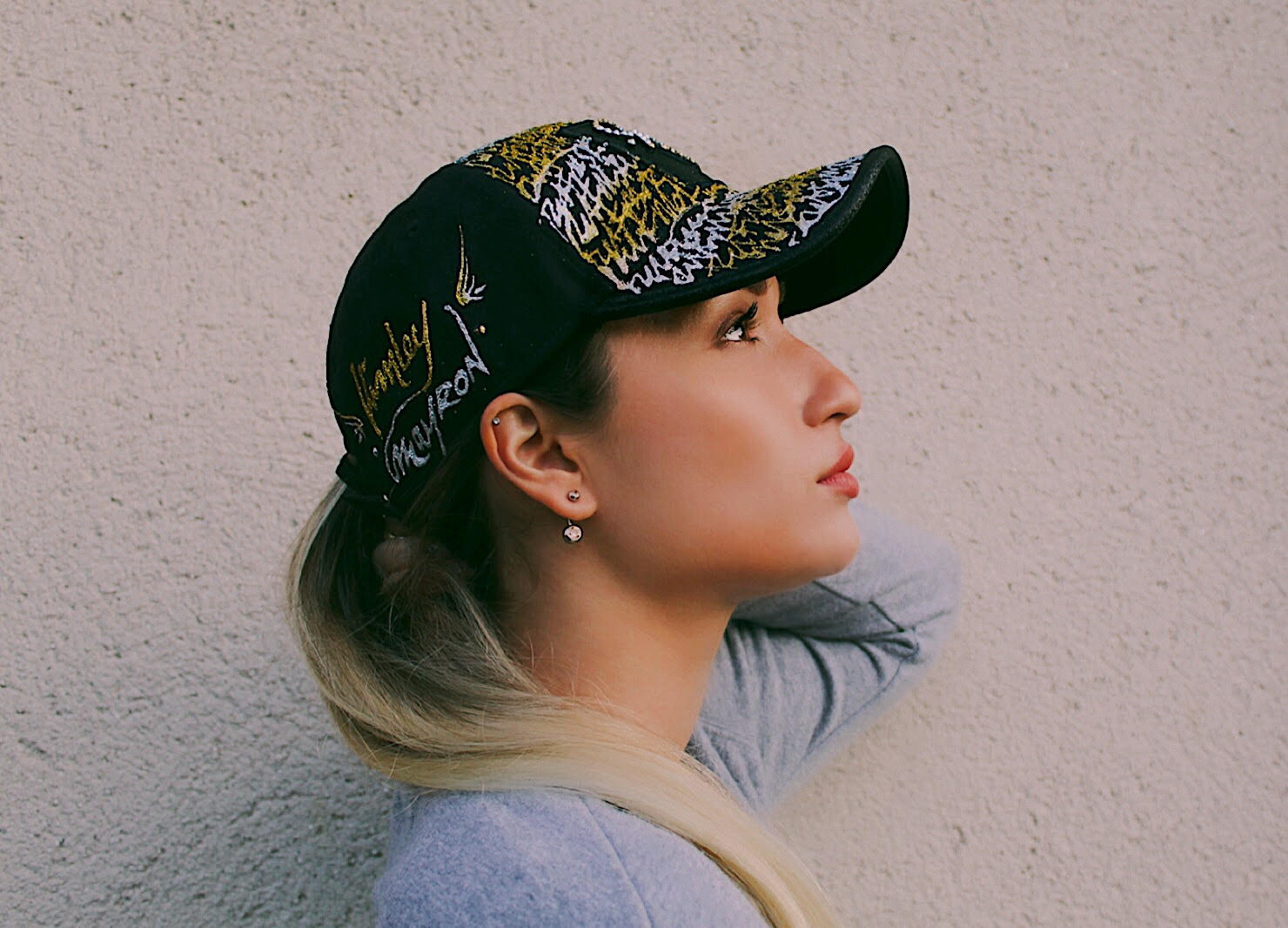 Running into Summer with Karrimor Footwear