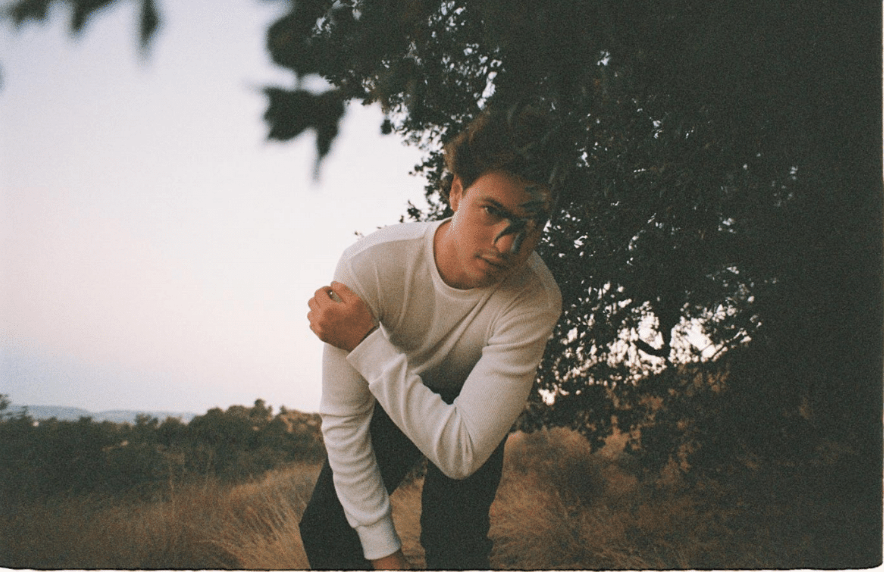 Today marks the return of musician and songwriter on the rise, Blake Rose who arrives with a brand new single, “Casanova,” out today via AWAL Recordings. With the new track comes news that Blake will release his debut EP, ‘A World Gone By’ on October 8th.

Speaking about the new song, Blake reveals, “Casanova is about constantly falling too hard and too fast for people because you desperately want to be in a relationship, which ultimately ends up pushing them away. It also explores how we all feel when we’re surrounded by everyone in our lives getting into relationships and the pressure that comes with not wanting to be left alone. It’s easy for us to become entranced by the idea of a person just so we’re not lonely and then find out that they’re not who we expected them to be.”

The song comes paired with a fun and innovative official music video, written and directed by Sean Hollihan. Speaking about his new visual, Blake explains, “I really wanted the Casanova video to be fun and energetic, but I also wanted to keep my input minimal so directors could submit treatments without any external influence. Sean came up with the treatment and as soon as I saw it I knew it was the one. It follows the song’s storyline (and my life’s storyline) of constantly falling too hard and too fast for girls which ends up pushing them away. It also explores how we all feel when we’re surrounded by everyone in our lives getting into relationships and the pressure that comes with not wanting to be left alone.”

Blake Rose is also readying his live set, before hitting the road this Fall on American singer-songwriter Noah Kahan’s upcoming North American I Was/I Am Tour. The 38-city tour kicks off in St. Louis on October 14 before concluding December 19 in Phoenix. For more information and to purchase tickets, please visit www.blakerosemusic.com.

“Casanova” is the first taste of new music to come from Blake in 2021, following a series of official remixes for his hit single “Lost”, including fresh takes on the track from Lucian, Sarcastic Sounds and NASAYA. The original version of “Lost” has already amassed nearly 60 million combined global streams to date.

“’Lost’ is a realization of letting someone go who you never should have,” Blake explains. “I wanted to give a visual ride through this emotion by describing the emptiness you feel when stumbling upon reliving certain moments in your life that you once shared together, discovering how lost you are without that person.”  Watch the Matt Sav-directed video for “Lost” HERE. The video was shot on location in Blake’s native Perth, Australia.

To date, Blake has amassed over 150 million combined global streams across his entire catalogue, which include the singles “Lost,” “Ordinary People,” “Rest Of Us” and “Gone,” which was accompanied by a stunning live rendition, taped in Los Angeles, pre-lock-down, that has already surpassed half a million views. Complete with string arrangements, the video showcases the young Australian artist, songwriter and producer’s effortless ability to perform live; with his Buckley-esque vocals, luscious electric-guitar-driven melodies, and knack for writing insanely infectious alternative pop songs. “I try to give listeners an experience,” he reveals. “I take a lot of time with every element to make sure I’m creating a world people can immerse themselves into. Whether the narrative is precise or ambiguous I try to attain a certain level of depth with each song that I hope people can latch onto and let it be as much a part of their own story as it is mine.”  Watch the video for “Gone” HERE.

Born in Australia and based in Los Angeles, Blake Rose’s sound is anchored in luminous and lush six-string conjurations, offset by sparse beat-craft, off-kilter plugins, in-the-box wizardry, and soulful intonation. “The guitar is generally the driving link between the songs,” he goes on. “It’s how I typically write. Everything starts there.”  In just over a year, Blake Rose has gone from busking in the streets of Perth to becoming one of the most exciting new artists to emerge in recent years. He catapulted into the spotlight in 2019 with self-penned, self-produced gems such as his debut ‘Hotel Room,’ which Spotify touted on New Music Friday, with the follow-up track, “Lost,” further igniting a buzz. Now, with the addition of “Casanova” to his arsenal, Blake further solidifies his potential as a global force in music. 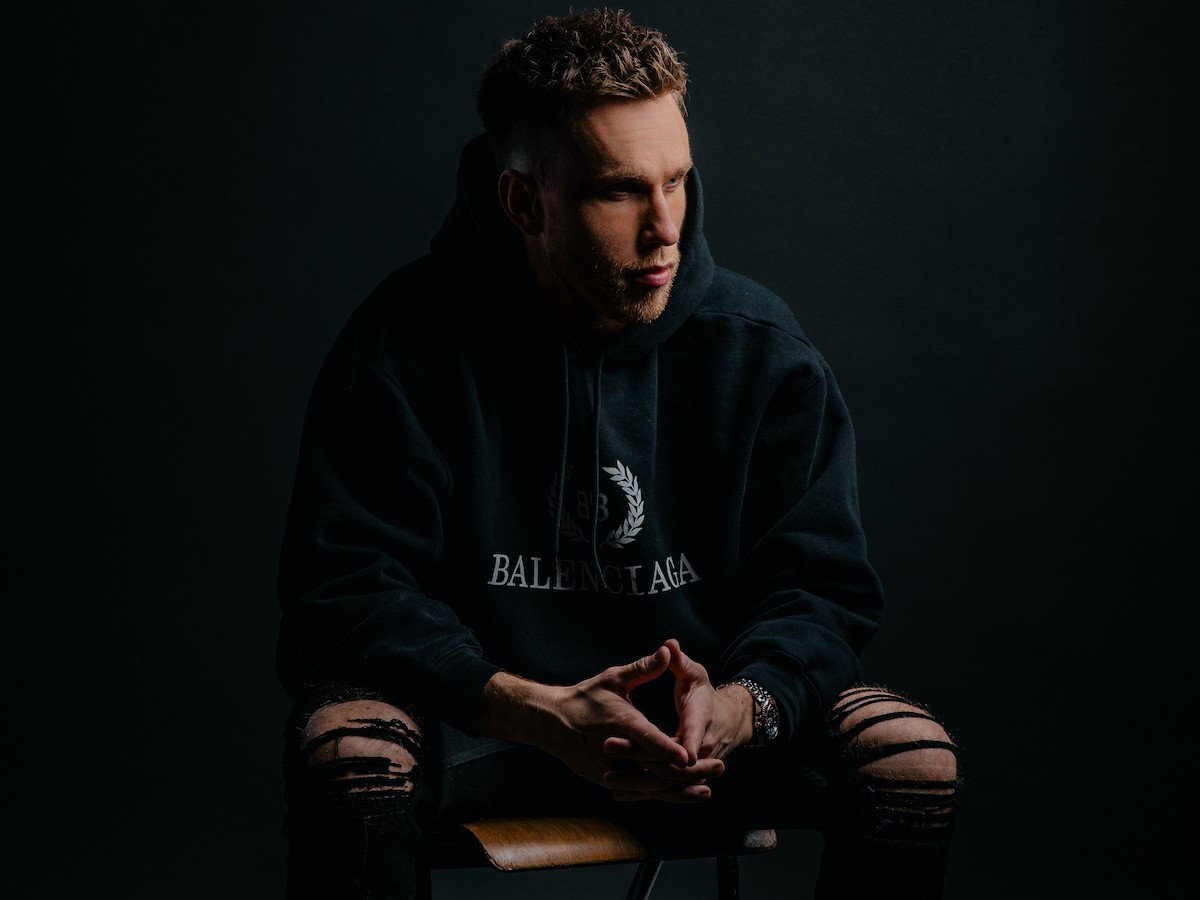 Nicky Romero Taps Into His Hard-Hitting Roots With New Track “Acid Is My DNA.” Out Now on Protocol Recordings

The Most Creative Gift Choice For Someone Special